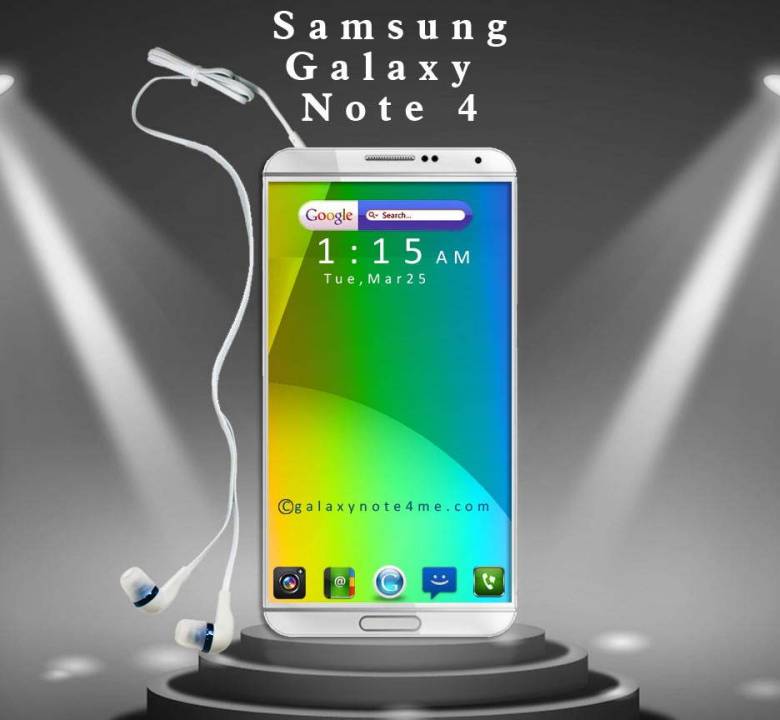 That screen gap issue noticed by early samsung Galaxy Note 4 owners is apparently â€œa necessary manufacturing issue,â€ and not a production anomaly. Samsung hasnâ€™t said what it plans to do about the issue just yet, but on its European support site, the Korean company spins it in a unique way.

A small gap appears around the outside of the device case

Ok, so we can understand that, while designing and manufacturing the Note 4, Samsung decided that because of the deviceâ€™s internal parts, the gap is necessary.

Over time, friction between parts may cause this gap to expand slightly.

So, youâ€™re telling me that the gap, which is already large enough to hold a credit card, could potentially expand over time? That seems like a recipe for disaster, especially if dirt and grime continues to collect in that space. And if water gets in? Hopefully it doesnâ€™t lead to a damaged screen, or worse.

Related: Apple iPhone 6 and iPhone 6 Plus Announced! It Is Beautiful, Like Samsung.

Weâ€™ve seen other manufacturers design devices without a significant screen gap, but Samsung is instead embracing it as a feature. When we played with the Galaxy Note 4 at IFA earlier this month, we didnâ€™t notice any significant issuesâ€”people might not even notice it at all. Curiously, the Galaxy Alpha, which features a similar design, doesnâ€™t exhibit a screen gap, though it doesnâ€™t quite contain the amount of components as its larger brother.

This will likely be a non-issue when the Galaxy Note 4 becomes more widely available, but weâ€™ll definitely keep our eye on it as it develops.

This suggests the Note 4 screen gap is a characteristic of the device in general, not just a manufacturing aberration affecting early adopters. The second bullet point may give buyers pause, however, as a widening gap between screen and chassis doesn’t exactly inspire confidence in the device’s build quality. What’s more, we’ve noticed no such issues with the Galaxy Alpha, which uses a very similar metal-banded design.