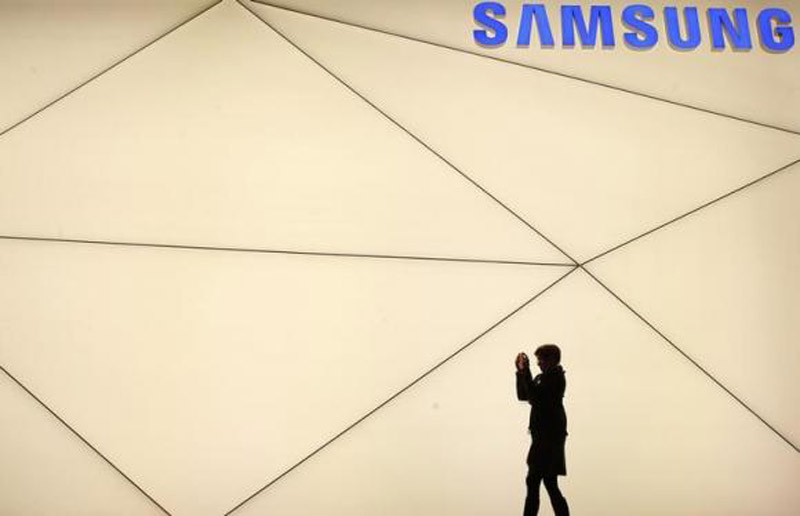 South Korea’s Samsung Electronics Co Ltd (005930.KS) has applied for a license to invest $3 billion in building a second smartphone factory in northern Vietnam, a government official said on Monday.

Samsung Electronics Vietnam plans to build the factory in Thai Nguyen province, where it opened a $2 billion smartphone plant in March, said a senior official at the province’s Planning and Investment Department.

“We are working on the project,” said the official, confirming an earlier report by Dau Tu, a newspaper controlled by Vietnam’s Planning and Investment Ministry. “There are still a few things to fix.”

The official was not authorized to speak to media on the matter and so declined to be identified by name.

A Samsung spokeswoman told Reuters the company is in discussions with Vietnam’s government to invest up to $3 billion in its handset business. The schedule for the spending and how much will ultimately be spent have yet to be decided, she said.


Samsung has been increasing production in Vietnam to reduce costs and better compete with the low-priced smartphones of Chinese rivals in particular.

A subsidiary of the electronics giant, Samsung Display Co Ltd, said in July it received regulatory approval to build a $1 billion display module assembly plant in the country.

Samsung Electronics’ latest move would bring its total investment pledges in Vietnam this year to around $11 billion, according to Dau Tu newspaper, whose controlling ministry oversees foreign investment.

Samsung’s first smartphone plant in Vietnam, built with an investment of $2 billion, generated $1.9 billion in export revenue in its first four months of operation, according to the Thai Nguyen provincial government.

The government, in a statement earlier this month, said the company’s total revenue is expected to jump more than 67 percent to $13.4 billion next year from $8 billion projected for 2014.

Watch an American Singing the most Beautiful Song in Praise of Imran Khan!
8 Reasons Why Lahore Can Never Become Karachi!
To Top