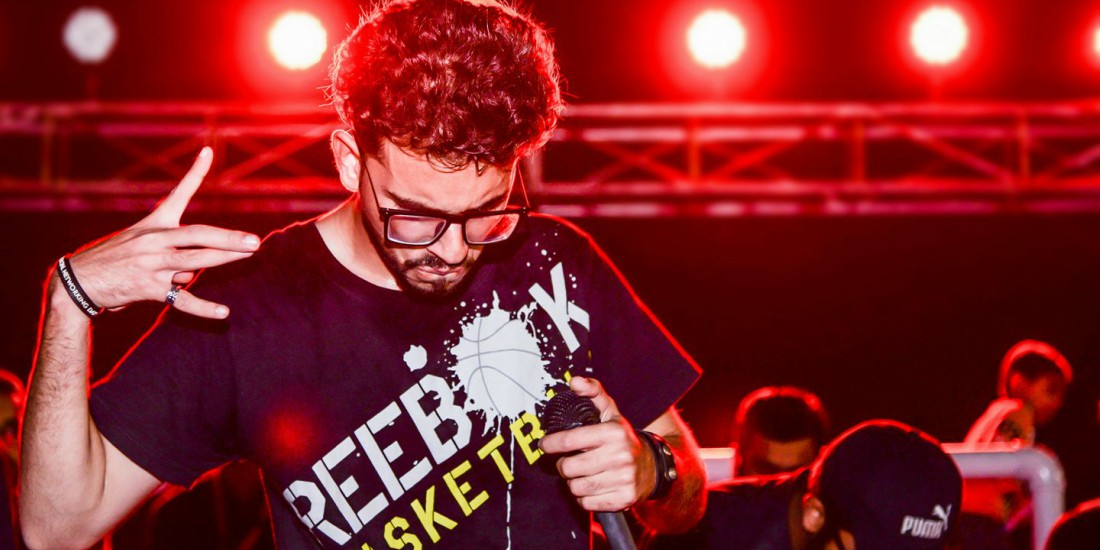 Sami Amiri’s real name is Usama Abdul-Khaliq, Sami is his nickname and Amiri is his cast which now became his stage name ‘Sami Amiri’. Sami belongs to a middle-class Baloch family. His family background is just like every common Pakistani has gotten. Since childhood, he was so interested in music, singing, and all media stuff. But he was unaware of his hidden talent, creativity, and interest in rap music.

In 2014, he came to realized his interest in rap music and as in our country Pakistan there’s no such training institute or any kind of scope for rap music. He started his journey with one microphone and his own PC whatever he learned and polished his skills so far is from watching YouTube by spending day and night at home just for chasing his dream. He has sacrificed many things for his passion and dreams. He has done many minor jobs just for his passion for rap music.

He’s so committed to his dreams he has got a spark to achieve all which he has dreamt of. He skipped his studies, sold out his cell phone and rushed to Lahore Mela just to perform there, at that time he wasn’t sure he got a chance to perform or not. But one-day hard work pays off and he believed in himself. He believed that he will achieve his dreams. His struggling phase still continues as he says an artist’s life is all about struggle.

Till now he has done many songs and video songs namely Umeed-e-Karawan, Sher-e-Balochistan, Bandeya, Maat, Maemalir, Rap de Nokia and many more. He got featured and did a live session with Spanish Radio Station regarding his rap song about FIFA World Cup 2018.

He has done many concerts and his recent biggest achievement was he performed live with Atif Aslam and Gul Panra at the biggest interdependence event held at Quetta and he also hosted that program. I requested to you all please check out his work and skills and help him grow!

Here’s Exactly How You Can Experience Complete Freedom!
Here Are Five Life Tips To Awaken The Subtle Happiness-Seeker Inside You!
To Top