'Salt Bae' Opening A Restaurant In Pakistan Hasn't Been Confirmed!

Social media has the power to make a celebrity out of anyone. One can become an overnight sensation and gain VIP status courtesy of instant shares and coverage by news publications. Take Turkish chef Nusret Gökçe for example; his unique way of pouring salt over steaks earned him a nickname of ‘Salt Bae’ and massive internet fame. His salt-seasoning style was then made into countless memes and there is an entire page dedicated to only that. This is how fast news travels online and what goes there, stays there.

However, not every news is true and there is a fake-news epidemic that has broken out online; the ‘viral-factor’ is being abused by sensationalizing false news that gets instant attention, shares, and engagement. Another vague news regarding the Turkish chef is going viral and this time it is the Pakistanis that are getting excited! News is circulating that ‘Salt-Bae’ is going to launch his steak house Nusr-Et in Pakistan.

Yes, this may be exciting for many who follow him, however, nothing has been confirmed officially. His Instagram hasn’t made any announcements as of yet. So, at this point, this news could be entirely fake, hyped or may just turn out to be a reality later on. Nonetheless, this is definitely a great piece of information and Pakistanis have a lot to say regarding him opening a chain here.

Nusret Gökçe has been a butcher ever since he was 13 and later in 2010 was famously known as a chef. He opened a chain of steakhouses in Turkey and the Middle East with his business partner Mithat Erdem. 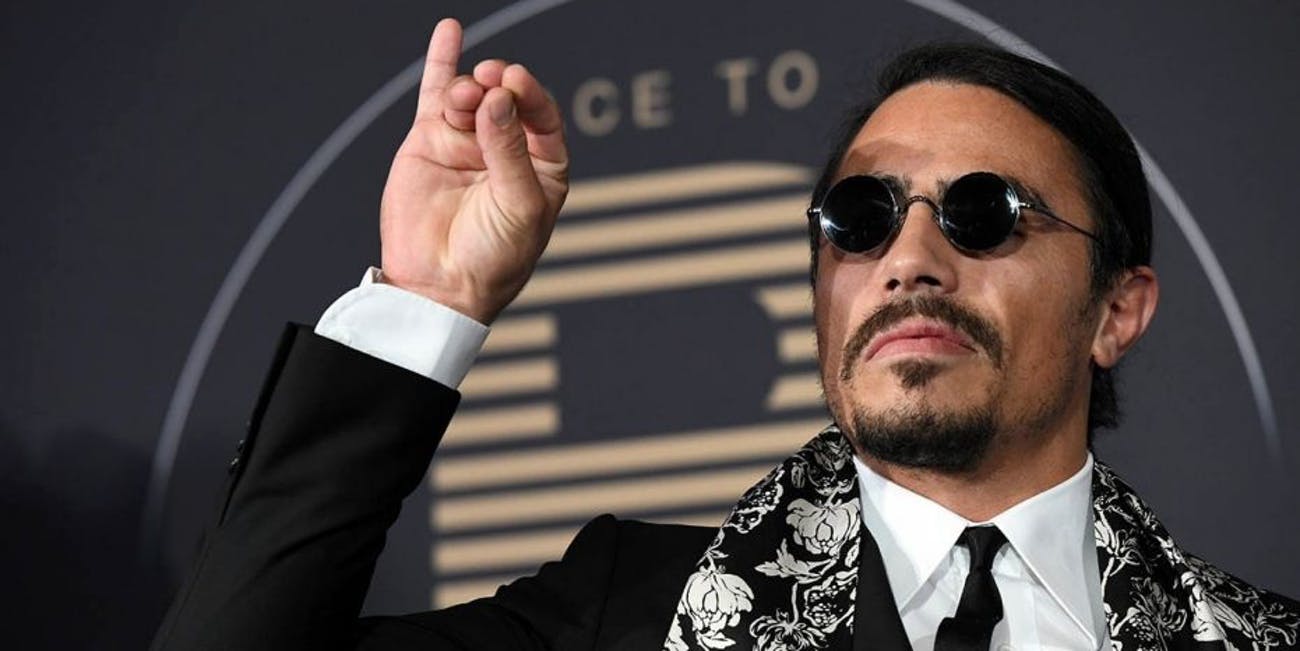 Let’s say after going through an influx of comments, not everyone is pleased with the chef and find him to be overrated. While many are speculating which city he’ll come to.

Here’s how the desi crowd reacted.

Good butcher but not the best chef, say many!

Guess the prices won’t be economical and then he won’t be as exciting as he is now!

If this news is indeed true, many are hoping that he’d open up his restaurant in Karachi.

In a nutshell, people that are learned and do not participate mindlessly into making these one-hit wonders more famous than they already are, do not buy it. They find his steaks to be overly-priced and are under the impression that in Pakistan, they’ll be far costly. 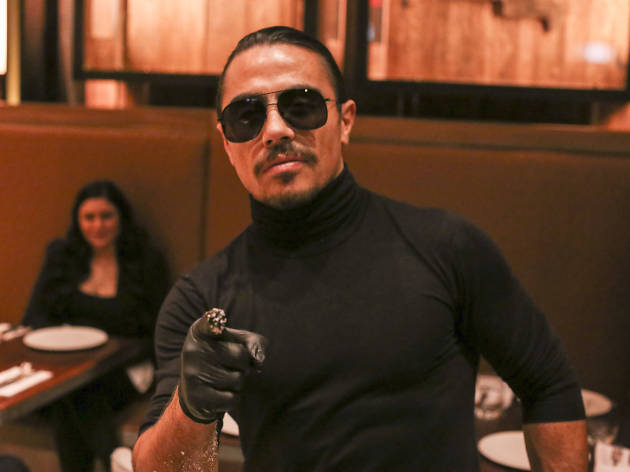 For them, their local restaurants and chefs are far better providing delicious food that doesn’t cost an arm and a leg; like Adeel Chaudhry who is a class-chef hailing from Lahore. He is also famous internationally for his good-looks. Either way, it’ll look good for Pakistan that someone as famous as Salt-Bae has decided to open his restaurant here. Although too good to be true!

PPP Defeated At Home Ground Larkana After Shocking PS-11 Elections!
World Osteoporosis Day And All We Need To Know About It!
To Top