Salman Khan Refuses To Perform At US Event Organized By A Pakistani!

Bollywood star Salman Khan has just called off a live performance. The performance was scheduled to take place at a US-based event organized by Rehan Siddiqui, a Pakistani in the US.

Moreover, the news of the cancellation was confirmed by India’s Largest Independent Newswire Indo-Asian News Service. However, the Bollywood star hasn’t confirmed it yet on any social media platform. 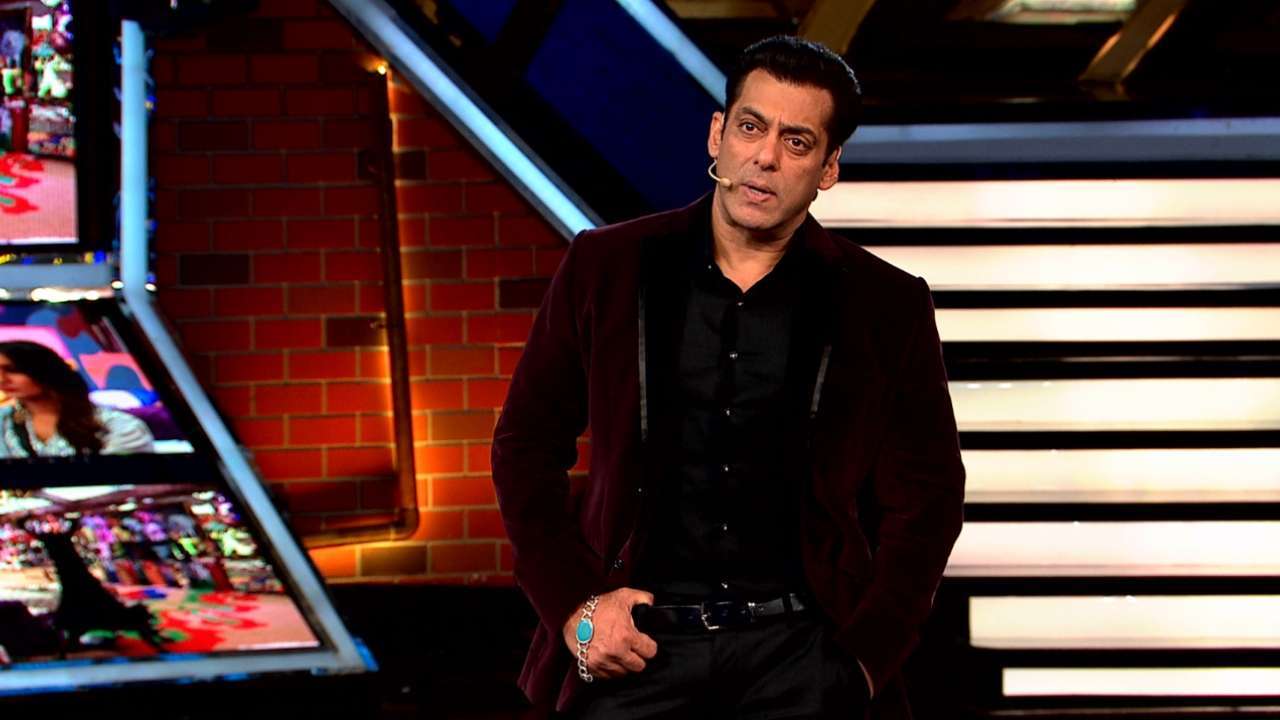 The Pakistani national, Rehan Siddiqui, is known for organizing events in the US. According to India’s local news, Salman Khan had previously called off from performing in Houston, US, amid Indo-Pak tensions.

Indian artists and their jingoism

However, this is not the first time any Indian artist has refused to work for a Pakistani promoter. In addition to this, singers Alka Yagnik, Kumar Sanu, and Udit Narayan had also refused to perform in last year’s show arranged by Pakistani origin promoters.

The reason given was that the Federation of Western India Cine Employees (FWICE) had asked the singers to pull off their scheduled shows.

“Having learned that you along with your contemporaries are scheduled to perform in the USA on November 17th, 2019 that is organized by a Pakistani national Moazzma Hunain. We at FWICE are requesting for your reversal step. That would delink your participation from the said event,” said FWICE in their statement issued.

Federation of Western India Cine Employees writes to singers Alka Yagnik, Kumar Sanu & Udit Narayan:Having learnt that you're to perform in US on 17 Nov in an event by Pakistani national Moazzma Hunain, FWICE requests your reversal step to delink your participation from the event

“Alka Yagnik, Udit Narayan and I are coming to the United States to perform but we will not attend any show promoted by a Pakistani. Promoters who are from other countries have nothing to worry about. We will be performing in their shows,” said Kumar Sanu in one of his social media videos.

Moreover, the popular trio from the 90s’ era was set to perform together at a US-based event organized by a Pakistani national, Moazzama Hussain. The event was set for 17th November. However, the show was delayed and later canceled due to ongoing rifts between Indo-Pak relations.

Rising tensions between India and Pakistan

Contrary to that, the political tension between both nations has increased as a consequence because of the Kashmir issue. India had abrogated Article 370, which previously allowed Kashmiris to enjoy their ‘special status’.

However, ever since the article was revoked, tensions between Pakistan and India have only escalated. Another issue that marred Bollywood stars with controversy was the Citizen Amendment Act (CAA Bill).

Bollywood starlet Deepika Padukone faced the wrath of the fans after she attended a protest in Delhi. Padukone’s movie Chapaak, supposedly a blockbuster, failed miserably at the cinemas. This was due to her stance of siding with students protesting at the Jawaharlal Nehru University (JNU). People who supported her had to suffer the same fate.

Since then, no Bollywood artist has come out and sided with their Muslim brethren and sisters. Sometimes, money matters more than fame.

Coronavirus Kills Dr. Li Who First Warned World Of Its Danger!
Shoppingum: A Breakthrough In The E-Commerce Industry In Pakistan!
To Top