In recent times, the rivalry between Pakistan and India picked-up heat again after India illegally occupied the Kashmir valley. Since the relation between the two countries is ‘no good’, the recent Ayodhya verdict has yet again stirred controversy. Well, relating to the verdict, Bollywood actor Salman Khan’s father recently prioritized schools over mosques.

Salman Khan’s father in favor of building schools rather than mosques!

Last week, the Indian Supreme Court gave away the orders of constructing a Hindu temple at Babri Masjid’s place. Back in 1992, Hindu mobs had destroyed the more than 450-years-old Babri Masjid in India’s Ayodhya. Last Saturday, after the Supreme Court’s final verdict, came out, Salman Khan’s father Salim Khan gave priority to schools over mosques. 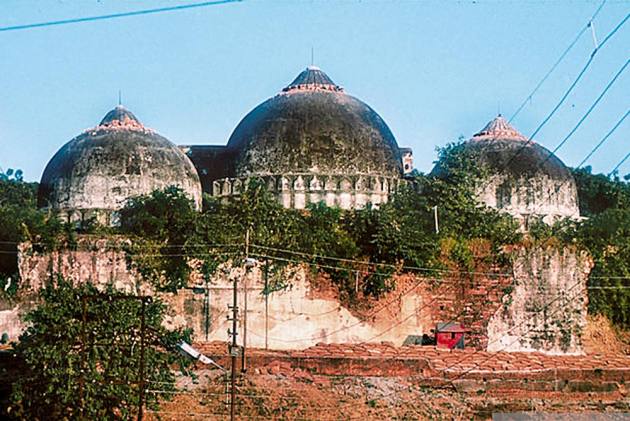 “Muslims should discuss their basic problems and come up with solutions!”

While talking to a local news outlet, Salim Khan reacted to the court’s verdict and expressed his concerns over the education system. The 83-years-old veteran Bollywood personality stated, “Instead of discussing Ayodhya any further, Muslims should discuss their basic problems and come up with solutions. I am saying this because we need schools and hospitals.”

“It would be better if we build a college at the alternative 5-acre land, to be provided in Ayodhya for building a mosque. We can offer our prayers anywhere, on a train, on a plane, on the floor, anywhere, but we need better schools”, he added. While the unjust verdict was wholeheartedly welcomed by a huge portion of Indians, many sensible minds don’t think the same.

Apparently, the Ayodhya verdict is being considered as Indian Prime Minister Narendra Modi’s victory. Keeping the notion of peace from Modi, Salim Khan said, “I agree with the PM, we really need peace today. We need peace to focus on our objectives. We have to think about our future.” Further, the veteran even quoted the two virtues of Islam as described by the Prophet (PBUH). 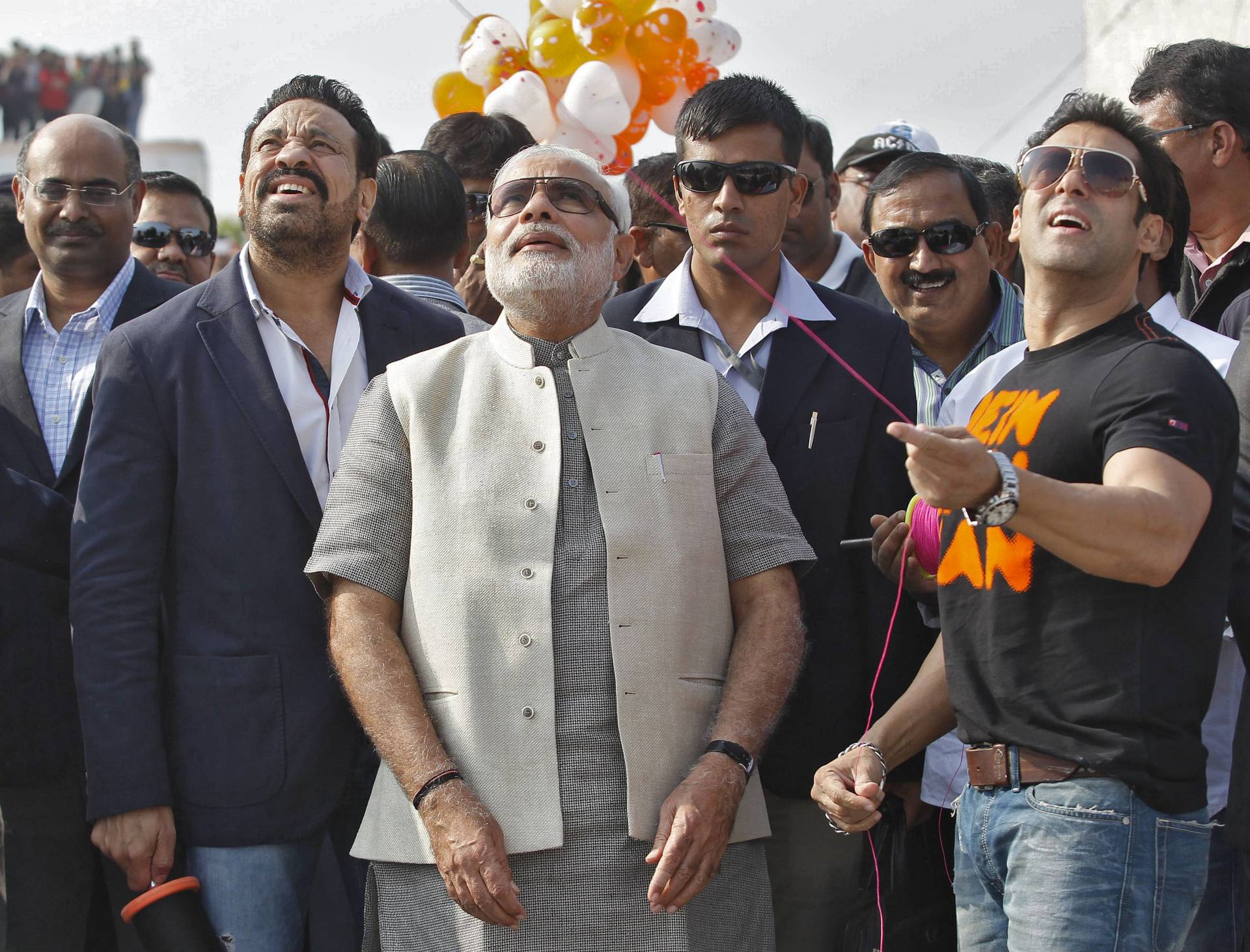 Along with the message of love and affection, Salman Khan’s father maintained, “So now after the culmination of this story (Ayodhya dispute), Muslims should adhere to these two virtues and march forward. Give love and forgive, do not rewind such issues and move on.” Moreover, the actor backed up Modi’s decision and accepted the verdict from the core of his heart.

Calling the matter ‘sensitive’ while lauding PM Modi, Salim Khan added, “The manner in which peace and harmony are being maintained, after the announcement of such a sensitive verdict, is commendable. Let’s accept that a very old dispute has been settled. I welcome the decision from the core of my heart.”