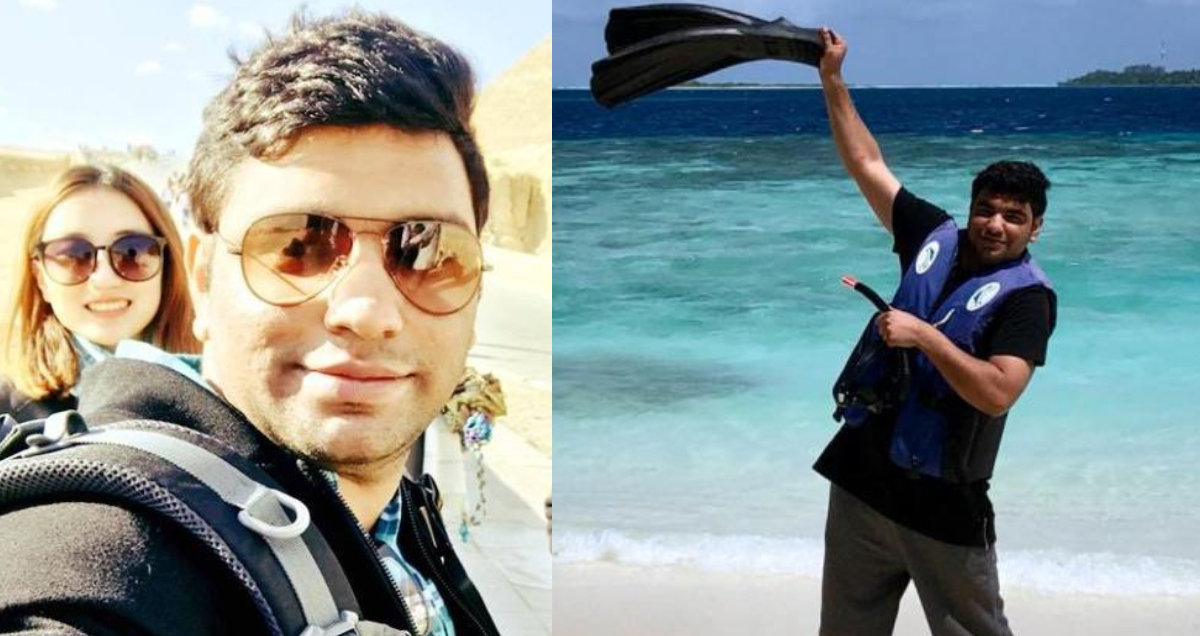 What merely was a dream for every other teenager; Salman Altaf not only lived it but also made it look so easy in the first place. Though the title of this writing piece would have revealed a bit too much about this young entrepreneur, who stands tall as the founder of Blue Cascade – the E-commerce and Digital Marketing group that has given the sleepless nights to juggernauts of the respective fields. 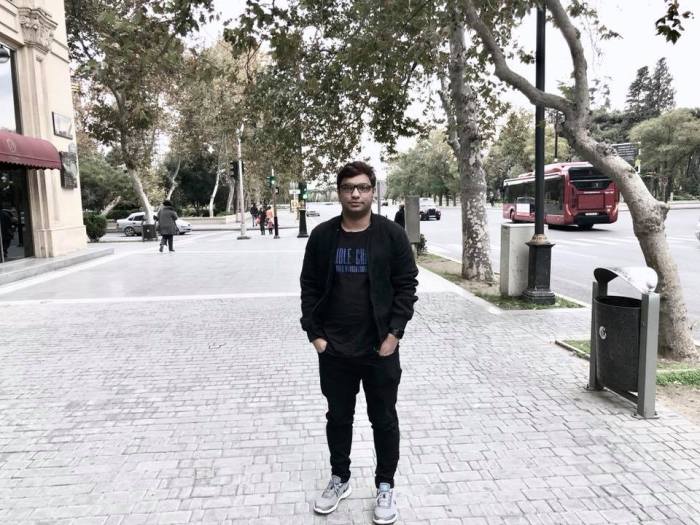 If that has compelled you to think that Blue Cascade is a group in the run for decades and Salman Altaf is an eccentric millionaire in his 40’s, we are really sorry as this promising star is yet waiting to cut his 25th birthday cake and the company we are penning down about is just 1.2 years old.

With four offices established across Punjab, Cascade has marched all the way across the globe to leave imprints with setting offices in Dubai and Wales. The person who is to be credited most for the meteoric rise of this company is the founder himself, who gave all his blood, sweat and tears to make sure the growth even against all odds.

It wasn’t the bed of roses for this promising star who went one extra mile not to prove hundreds of people wrong, but just to make millions of people believe ‘dreams do come true’ if you’re bold enough to play out of your comfort zones. 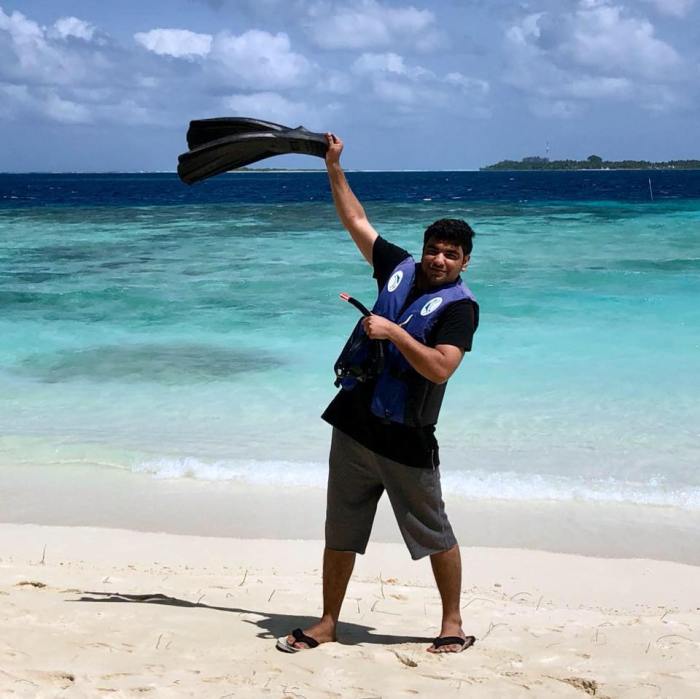 Though the tale of this prodigy is different from other bigwigs, what’s similar to his story like Jeff Bezos and Steve Jobs is it all started from a little space within the house and just four lads of his clan on board. Salman was already prepared for the boom and he didn’t stutter even for once as while on the driving seat he kept on steering this organization in the right direction and that lead to exponential growth of this company. 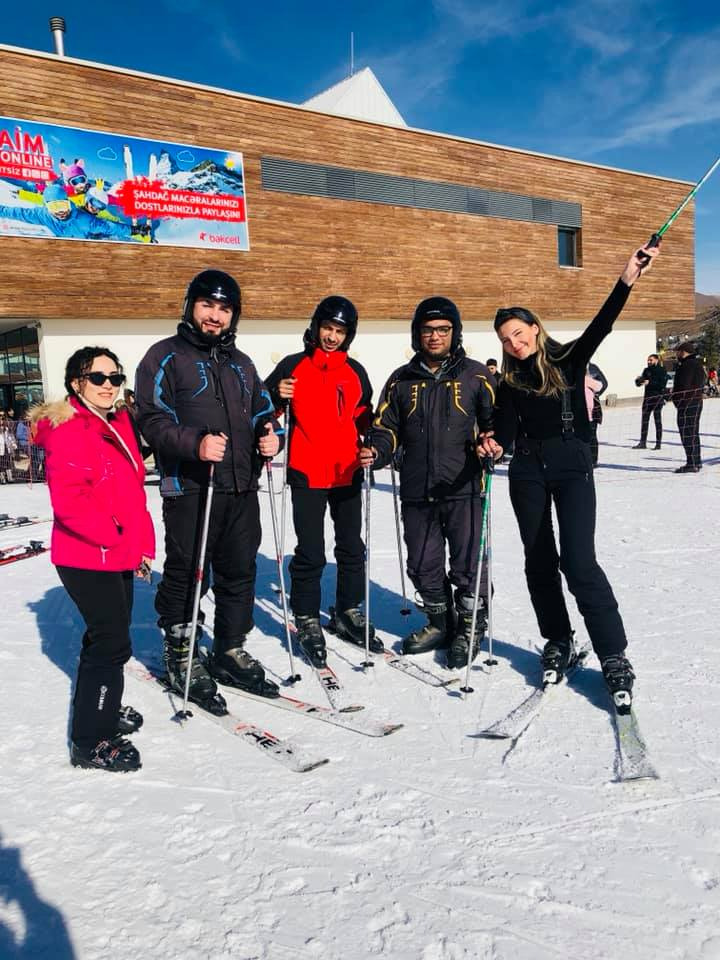 And just within 8 months of time, this 4-men company needed the helping hands, not few but many as Blue Cascade have hundreds of employees at the time of writing.

This software engineer had an avid techie hidden inside and he knew it right from the go; kicking off with ethical hacking and then donning the hat as one of the most looked out of Internet Marketer was the ultimate masterstroke from the gentleman. 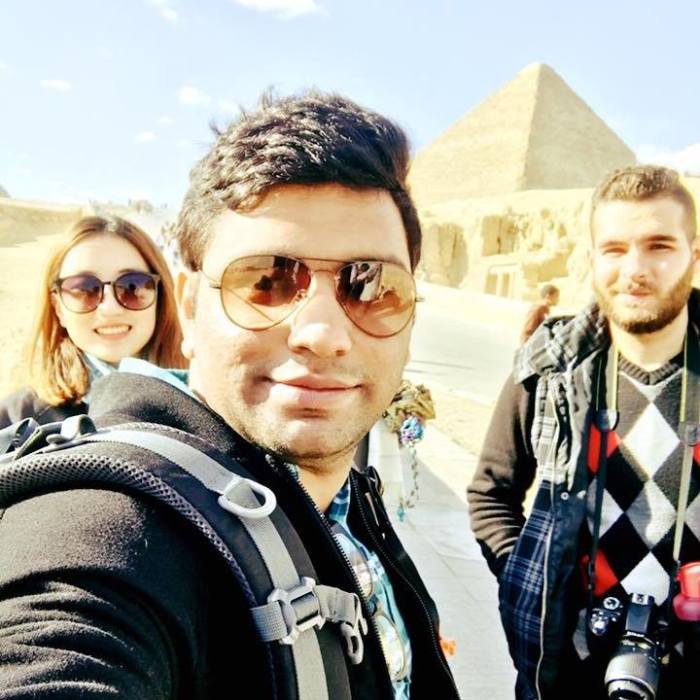 Just in case, if you’re pondering to see the brightest side of this star, he has been the part of AIESEC and made the difference with leading from the front with successfully being part of 7 global volunteer projects across the globe. The years at AIESEC worked as icing on the cake for this young gun, who went on winning after getting the much-needed push at this organization.

What separates Salman from the wannabe’s out there is rather than dreaming, he relied on believing himself and executed the plan without fearing of the outcomes. Up the latest, Salman has snapped up the deal with the bigwig German company and has also acquired the renowned US headphones brand Phaiser which has further propelled to exploring other similar avenues conquering each of them. 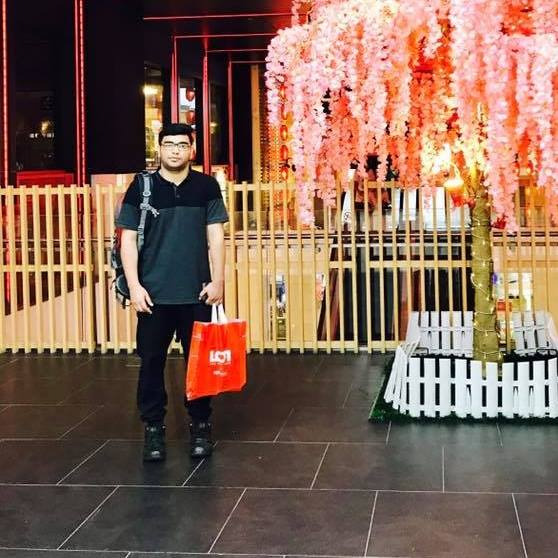 Though his struggles solely got him towards acquiring such a grand stature among his peers of the tech world, his vision and the ultimate goal to this day, stayed the same i.e breaking the illusions and molding the stereotypes.

You can see more of Salman Altaf and Blue Cascade on the following links – https://salmanaltaf.me/ and https://bluecascade.org/

Here Are 10 Things That Legit Every Child Can Relate To Who Grew Up In An Army Family!
Mohsin Abbas Haider’s Video Message After His Worrying Post Gave Us Some ‘Tassalli’ And It Will Touch You Heart!
To Top