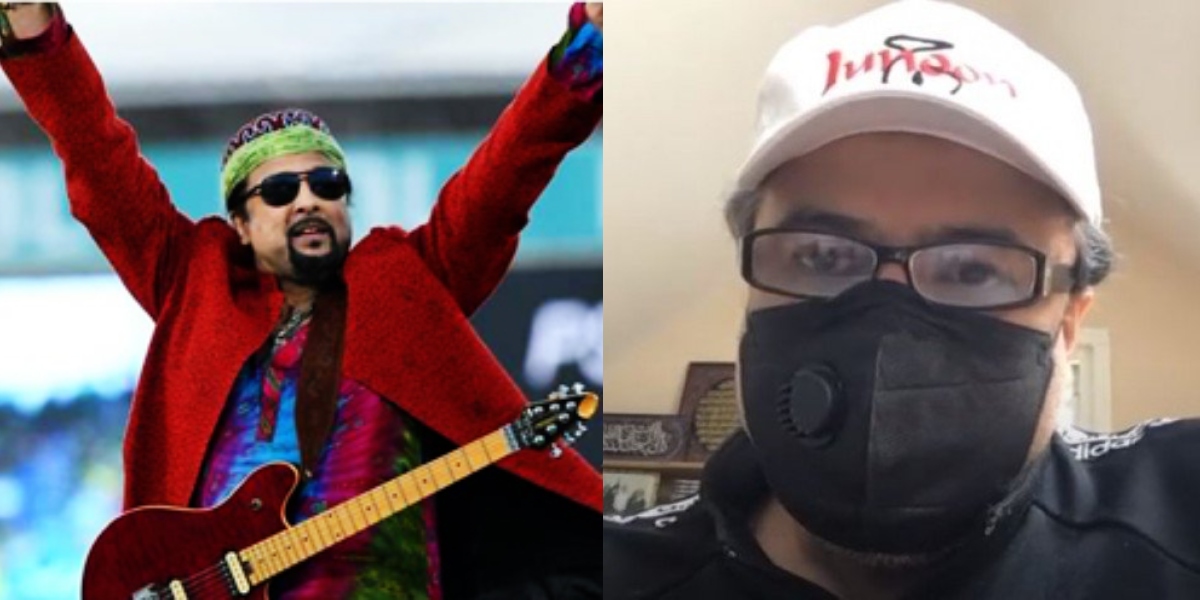 According to reports, the singer was kept at quarantine in New York for 14 days. He followed adequate care and precautionary measures. This has helped him to recover from the pandemic.

Salman shares the news of his recovery from coronavirus

It was on 4th April 2020 that Salman Ahmed was initially tested positive for coronavirus. The singer had also appeared to be upset by the nature of the illness while staying in Quarantine. 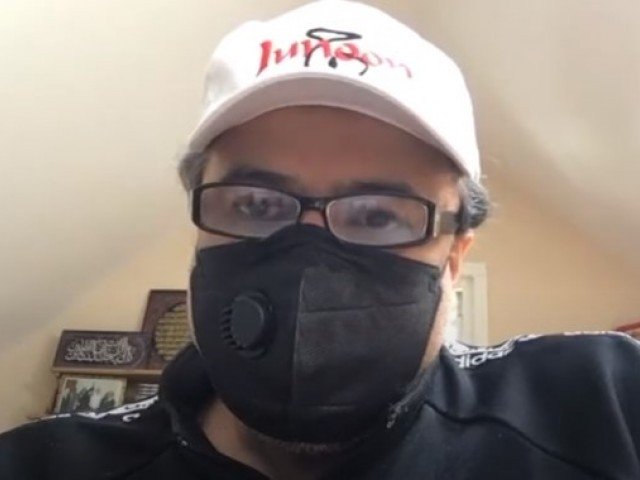 In a recent video on Youtube, he shared the details of his recovery from coronavirus. He thanked Allah and his fans who prayed for his health.

He added: “It’s a strange disease, one day a person feels better. On the other day, one can not even dare to get up”.

Salman initiated the discussion by describing how the ordeal started. He started to feel symptoms that were quite similar to those in Covid-19 patients while he was in New York. He was told by doctors that due to the nature of his symptoms and his travel history, there was a strong probability that he may have contracted COVID-19.

Due to the limited testing kits available in New York, Salman was not treated by the doctor. Instead, the Junoon composer was recommended to go into self-isolation for 14 days with his wife Dr. Samina Ahmed helping him.

He shared all the things he did including herbal intake in order to combat the sickness. He said that his wife is a specialist in Integrated medicine. Her wife advised him to follow the “Desi Totka” which comprised of Haldi (Turmeric), Adrak (Ginger), Lahsun (Allium) and Pyaaz (Onion). She termed these Desi Totkas as H.A.L.P (referring to the first letters of all the herbs he mentioned).

He regularly took Turmeric, Allium, Ginger, and Onion in his diet. Salman also added that he regularly inhaled hot steam as according to him it “purified” his lungs. He also mentioned that our Holy Prophet (PBUH) had mentioned the benefits of mixing Kalonji with hot water. As a result, he followed the priceless health remedies given by Holy Prophet and mixed 6 pieces of Kalonji and Sumac powder in hot water or tea and consumed it on a regular basis.

Salman also added that he took Joshanda regularly. He also highlighted the benefits of consuming Honey and lemon and how they helped in stopping the coronavirus to enter in the lungs through the mouth.

Pakistani doctors in New York are a blessing, says Salman

Salman specifically thanked the Pakistani doctors in New York that are helping patients to combat the COVID-19. He also stated that when a Pakistani doctor in New York got to know about his COVID-19 symptoms, he personally contacted Salman and tested him.

As per the songwriter, his quarantine period has ended now and he doesn’t feel any symptoms. Among other things, Salman advised his followers on how to combat symptoms.

The guitarist also gave a motivational message to artists in Pakistan to join forces. He asked them to make an inspirational anthem during the current crisis.