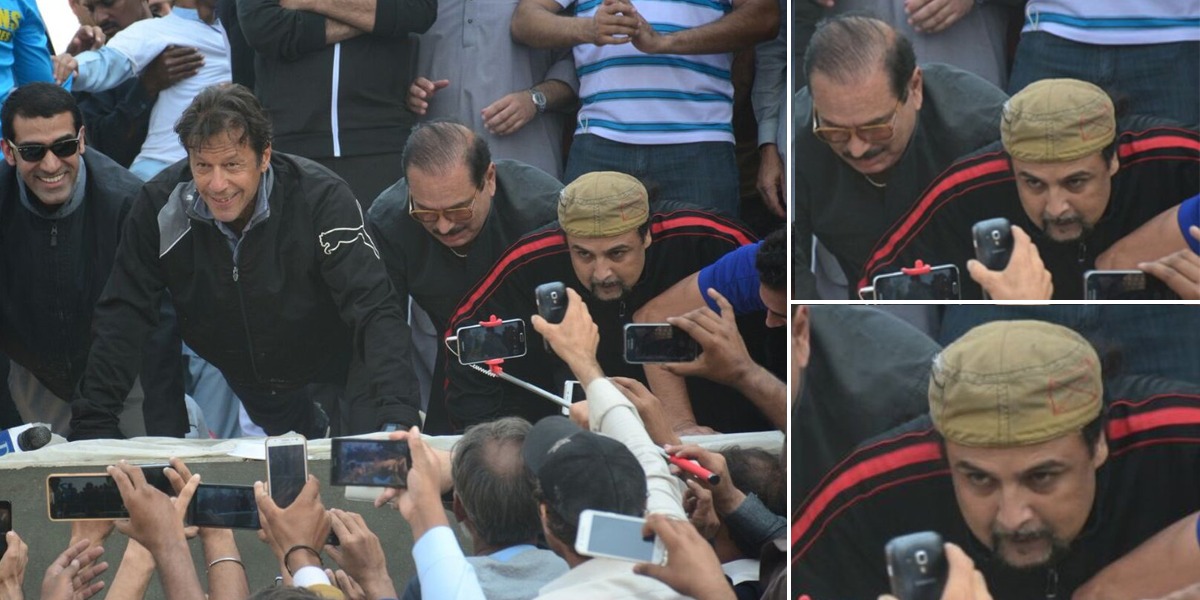 What better are the ways to show how fit you are other than by doing pushups? Our Pakistan Cricket Team started this trend, and now even Imran Khan is going for it. The best part is, PTI members including Salman Ahmed carried out push-ups knowing how much threat they can cause to the democracy of Pakistan. 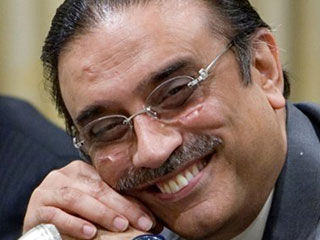 Today, PTI chief Imran Khan publicly demonstrated his and his party members’ fitness by performing several pushups. The aim was to intimidate the opposition and show them how prepared they are for the coming days. However, one member got the most limelight and we can’t get enough of him.

Wearing a dark track suit, Imran Khan did the most pushups and even stopped midway to claim: “I am still not tired.” Fans erupted in cheers and joy and slogans were raised.

However, Salman Ahmad, in particular, was one person finding it difficult to show his own preparedness for the upcoming lockdown of capital. May it be due to restricted space that he got, or because of the pressure of doing it in front of live TV broadcast, he just could not muster the strength needed to match Khan’s 40 pushups. Stopping midway, he could only go down an inch or so before rising back up, repeating the process.

Imran Khan is one tough guy and he is known for taking full care of his health and fitness. On the other hand, the former Vital Signs and former Junoon star found it quite difficult to catch enough breath for another repetition. He ultimately found consolation in staying idle in a plank position… till Naya Pakistan, I suppose?

This is not the first time Salman Ahmed got such highlight in media. Just a couple of days ago, he confessed to running away from police after being captured and sent to the prison van. Claiming that he did not do anything wrong in the first place, he ran away the moment he realized that the prison van was unlocked.

Salman Ahmed! Twitter understands how it really feels to match a 40-pushup strong guy. Especially when he convinces you to do it, with that extra *cough* mass on *cough* your belly *cough*

Not A Bad Idea

Would be really funny if Imran Khan finally gets Nawaz Sharif's resignation and then celebrates it with 35 push-ups.

If you think you're really struggling in life, try watching Salman Ahmed attempting to do pushups. Great pick-me-up.

Darkest places in hell are reserved for those who maintain political neutrality in times of Imran The Khan so adorably doing pushups.

We just hope that Salman Ahmed stays as fit as he is today until the end of this lockdown. When it comes to Naya Pakistan, struggles and sacrifices must be made in order to bring an ultimate revolution, the kind Khan Sahab wants from the beginning. Moreover, we love our stars and we want them to always keep shining. So good luck Mr. Salman Ahmad!

دو نومبر کوکیا کیا ہو سکتا ہے؟
When She Can’t Take it Anymore, Here Is How You Need To Support Her
To Top