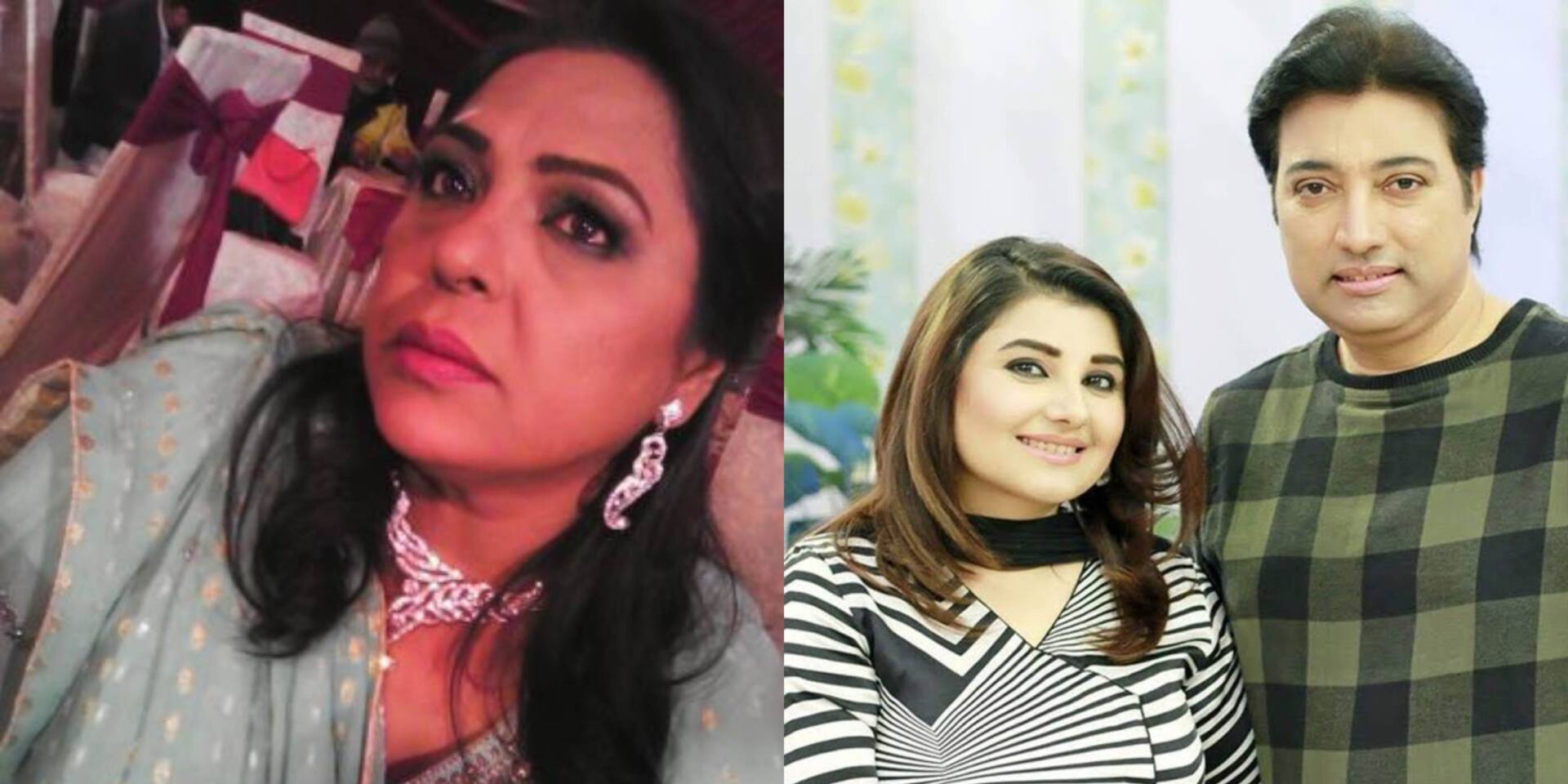 Senior actress Salma Zafar started her journey career from the theater in the year 1983. She has worked in numerous dramas and is known for her role in Kaash Main Teri Beti Na Hoti, The veteran artist went live on her social media platform recently and exposed the reality of JJS production house.

She goes onto accusing fellow actors Saud Qasmi and his wife Javeria Saud. Both own the JJS production house since 2006. Salma starts off by talking about how she has invested five years in the TV drama serial Yeh Kaisi Muhabbat Hai, and six years in Ye Zindagi. 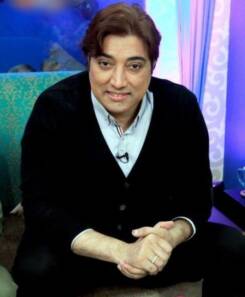 In the video, she addresses all the allegations to Saud and his wife. Moving ahead, the actress expresses her disappointment and the extremity of exploitation she has faced at their hands. Salma talks about how she is known for her integrity and nobility by everyone in the industry.

Moreover, the senior artist goes onto talking about how she has worked with JJS production for most of her life, and how the production continued to exploit her and even those who had smaller positions.

She claims that for all the years she has worked for them, they have not paid her yet. In fact, not only her but she also adds, “Mere jaisay kayi logon ki badduan bhi tum logo ke saath hai… jin ke 5000 rupay, 7000 rupay tankhwa thi aur jo bus mai sawaar hou ke becharay atay thay”.

Salma also talks about how both have them have built themselves a luxurious house in DHA and luxurious life in illegal ways. 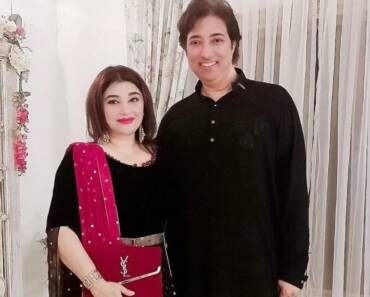 In addition, Salma claims she has been patient and waited for almost a decade. However, she will no longer stay silent.

Furthermore, she explains how Saud treated the ones who asked him for their ‘haq halal ki kamai’.

Salma goes on to talk about how she has worked hard day and night, and it is her right to get money from them. Also opens up about how it is their sick intentions that made Geo stop their drama. She calls them out for ripping off and defrauding so many people including her. 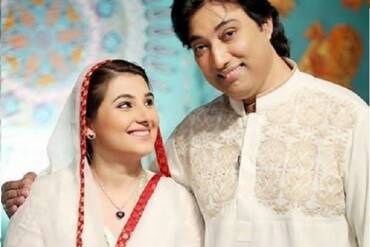 Moreover, she also explains although her hands are tied as she has no proof, she knows how to fight physically, and legally both. Salma also questions how both Saud and Javeria are even able to sleep at night after deceiving so many poor souls.

At the end of the video, she says that she will fight for her right till death and asks all the viewers to make the video viral so everybody knows their real faces. In 2017, a man had exposed Dr. Aamir Liaquat and his show, leaving everyone stunned. Let’s see what Saud and Javeria have to say in their defense now.

#YoutubeBanInPakistan: Celebs Call Out Authorities For Banning YouTube In The Country
Humiliated By Son But Loved By Another – SP Mazhar Visits Gulnaz Bibi To Console Her
To Top