What looks like the toughest time to be an employee in Pakistan, is expected to get tougher. Decreasing salaries in Pakistan have already become a huge issue and this latest report suggests further complications.

It is being understood that Pakistan will be the only country in South Asia that will face an acute decrease in salaries, come 2020. This trend will be thrived by the depreciation of the rupee and rising inflation.

The report, released by a mobile consultancy known as ECA International, has brought this anxiety endowing news upon us. ECA’s Salary Trend Report suggests that the average real salary increase in Pakistan will be negative. Moreover, the economic fatigue of employees will be twice as worse. 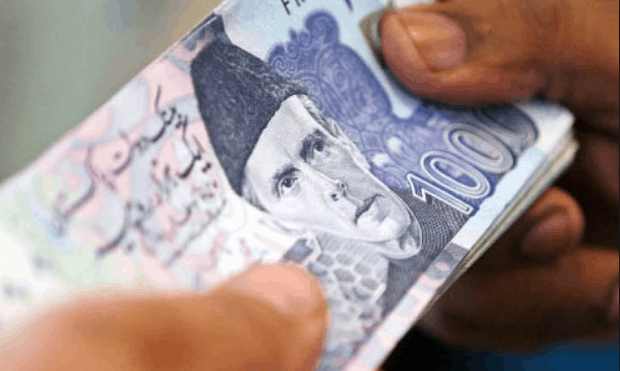 As per the Regional Director of ECA, “The average real salary increase in Pakistan is forecast to be -3.0%, meaning that employees will be worse off than they were last year. Despite the nominal increase staying at a relatively high 10.0%, inflation has shot up as the rupee has depreciated.”

In addition, Quane says that salaries in Pakistan will decrease due to heightened inflation. The inflation forecast is to reach 13% by 2020. In subjectivity, whatever money a salaried person has saved this year.. will not be present in 2020.

On the other end, Indians will be huge beneficiaries when it comes to a salary increment. As per the same report, India will rejoice a 5.4% salary increase, while salaries in Pakistan will decrease.

“Salaries in India are set to rise significantly, with a 5.4% increase almost four times as high as the expected increase in Hong Kong. Despite inflation rising slightly from 2019 and the economy slowing slightly, though workers can still expect more increases,” Quane added.

Even though the incumbent government of Pakistan dreams of an end to their economic woes, predictors think otherwise. PM Imran Khan and his PTI government have promised a better budget, better salaries and better conditions in 2020, compared to 2019. But when it comes to third-party researchers like ECA, they talk on facts and figures, not goals.

The rising inflation and expensive commodities

Furthermore, the ever-rising inflation in the country has cut the poor man’s wishes short. As of now, it is only about surviving these critical stages to live in a better Pakistan. While salaries in Pakistan are set to decrease, prices of basic commodities such as fruit and vegetable keep touching the sky. Recently, Tomatoes in Karachi reached an ever high price of Rs. 350 per kilogram. Something that was unprecedented. 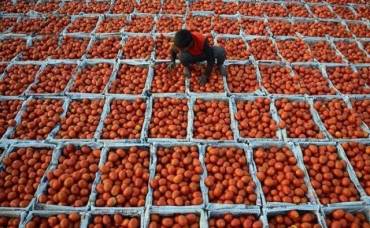 It is now the government’s diligence and responsibility to prove the ECA researchers wrong. Drastic steps need to be taken to provide relief to the salaried class of the country. Even though all seems to be fine for the rich, the middle-class and lower-middle-class is suffering the most.

With the expected decrease in salaries in Pakistan in 2020, many youngsters will be leaving the country to find better opportunities. PM Imran Khan talked about bringing the sources of remittance back to Pakistan, but these economic necessities might increase the Pakistani diaspora abroad.

Have anything to add to this story? Comment below.

8 Signs Of Video Gaming Addiction You Need To Watch Out For!
Pakistan VS Sri Lanka Test Series To Bring Cricket Home After 10 Years!
To Top