Sajid Hasan's Hair Transplant Went Horribly Wrong and He has a Message for Everyone Out there! 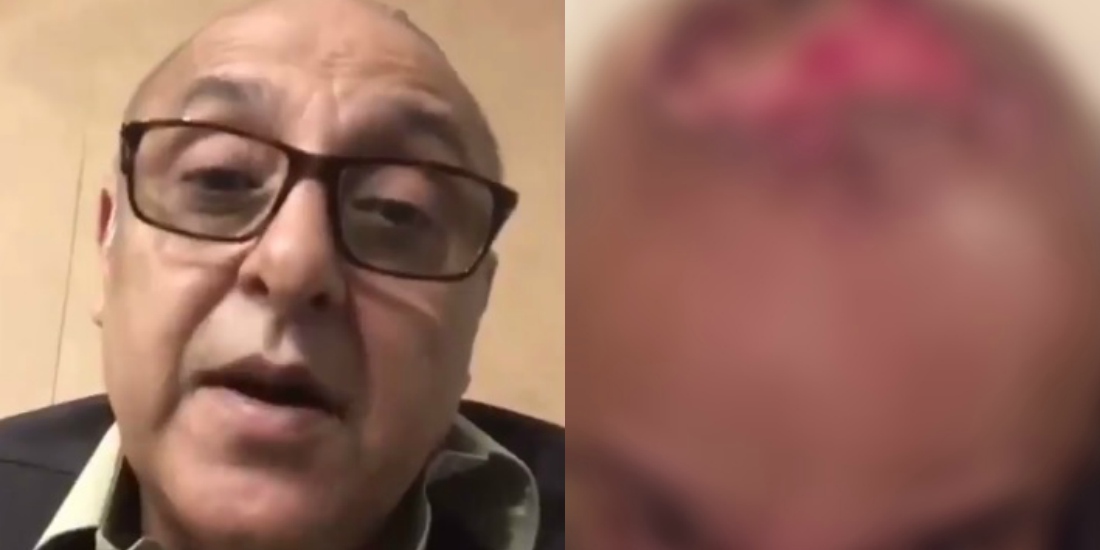 Surgeries are now the solution to fix anything that you didn’t like or wished to change any of your body parts. Although not all glitters is gold, but a majority still prefers to go under the knife. One of those popular and in demand surgeries is hair transplant that has evolved over the years and now is claimed to be the best techniques to get hair on your bald head. But recently, a case went worse and it was of Sajid Hasan, a renowned actor of our entertainment industry. 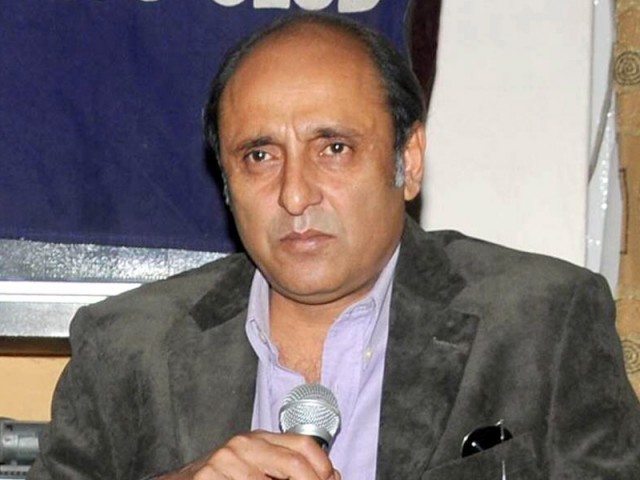 Sajid Hassan took to social media and narrated his story of what actually happens and how can people prevent it. In his video message, he said that an old friend of him, who was a doctor by profession, kept on convincing him till nine years to get this surgery, but he had always refused. However, two months back, he agreed to it and went to his clinic to get the surgery done. After 15 days of getting the treatment, he got a high fever and an infection on his head but the doctor was still ardent that it’s getting healed. The situation got worse and some parts of his head don’t have skin now on which the wrong tools were used.

HOPE HE GETS FINE SOON 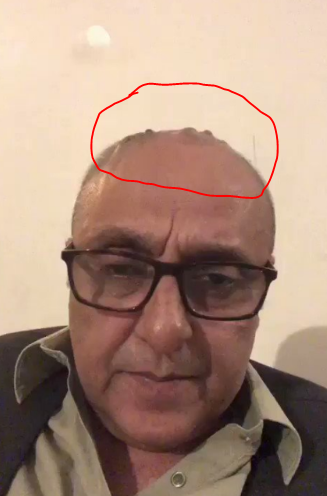 Accepting his mistake, he said that I wasn’t even aware that there are some tests which have to be conducted before you go for any surgery. But in my case, nothing of that sort happened and he directly started my surgery. Nonetheless, his aim of putting up his story was to create awareness. In the video, he says,

Go to the right surgeon and do a lot of research [beforehand],” he says, and pointing to the wound, says “this is what happens when you go to the wrong guy,” he explained in the video. He further added that it’s not only him who is suffering but his family is also in pain after looking at his condition now.

Famous celebrity Sajid Hasan is suffering from infection after going through failed hair transplant. May Allah bless him with good health Must share with your friends & family members.(Warning: Graphic)

It’s always a better choice to do proper research before putting your body under any such treatment. Because anything can get worse which can make you end up in a similar state. Anyone who is interested in getting this treatment should know about a good clinic, price, the equipment used and the time it takes to heal and get back to normal. Don’t rush towards anything just by looking at a better image of it, keep the pros and cons in your mind. Hope the actor recovers and gets rid of the pain. If you liked this article then like, share and comment down below to give us your feedback.

A Girl in Class 4 Writes a Love Letter to a Guy and it is Totally Unacceptable!
Here are Some Struggles of a Pakistani Couple on their Wedding Night
To Top