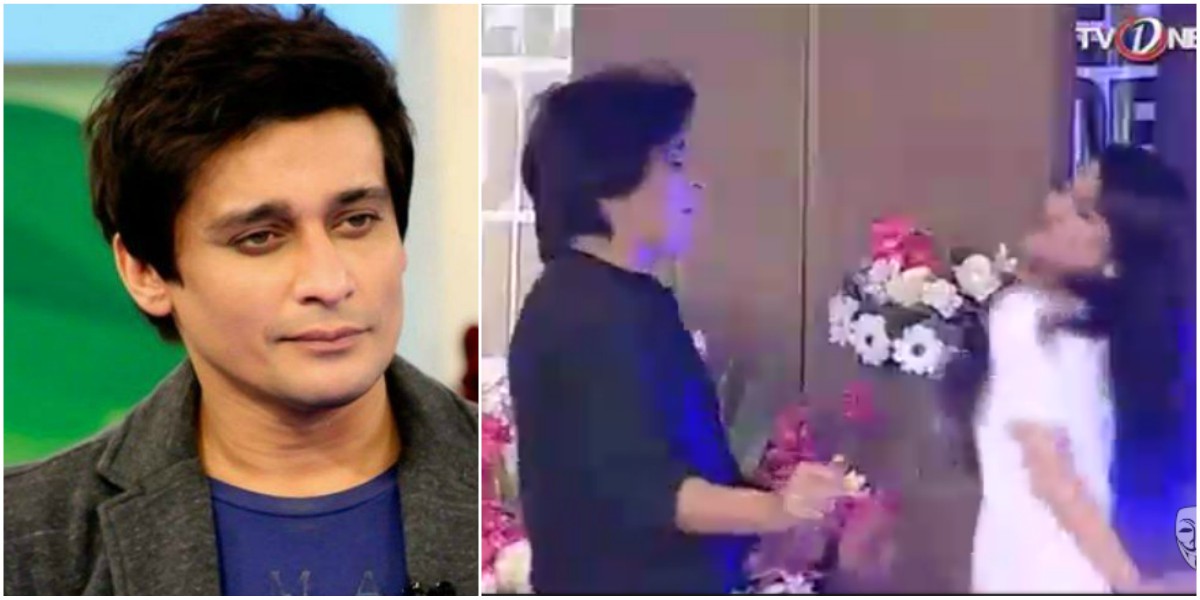 The morning show of every channel is the first thing that pops up on our screens as soon as we turn on the TV at the beginning of our day. The content of these morning shows is becoming bizarre each passing day. Cooking competitions, bridal make-up tutorials, fashion shows, gharelu jhagrhey, you can see each and everything on these shows.

Many of our morning show’s hosts have faced trouble for showing inappropriate content on their shows, may it be Nadia Khan, Shaista Lodhi or Maya Khan. This time around Sahir Lodhi is topping the hit list. 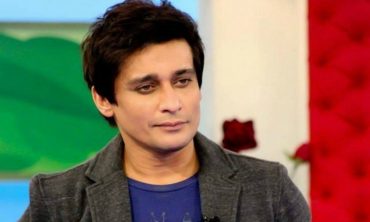 About two months back, Sahir Lodhi on his morning show, “Aap ka Sahir” performed inappropriate dance moves with a young female contestant that wasn’t appreciated by the viewers. PEMRA had been receiving a number of complaints against Sahir Lodhi for the unethical content of his show, however, this time PEMRA took an action. Here is the video which was found objectionable:

As per PEMRA’s earlier report, the show had violated PEMRA Ordinance 2002 and had to confront one of these three punishments:

Two days back, PEMRA issued a notice against tha channel, TV ONE, finalizing the punishment of paying a penalty of Rs. 10 lac.

It was a close call for the show makers and Sahir Lodhi himself. Hopefully, this would be a wake-up call for them to be extra careful about the content they put forward. What do you think of this action taken by PEMRA against Sahir Lodhi’s show? Was it fair enough? Let us know through your comments.

This Guy Beautifully Explained Everything Pakistan Has Conquered Because Of Misbah-Ul-Haq!
The Girl Who Was Stabbed 23 Times By Her Classmate Is Now In Another Tricky Situation
To Top