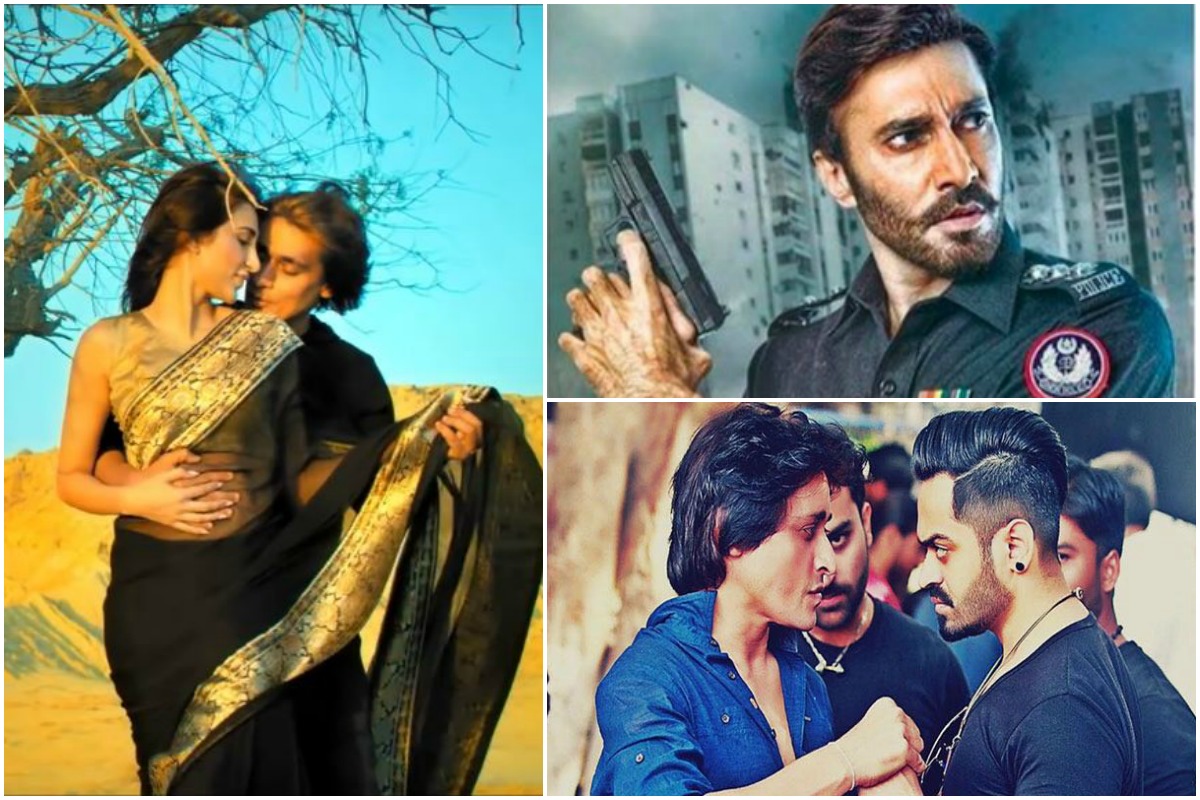 Sahir Lodhi takes a step forward in his life of “Lights, Camera, and Action” and decides to create one of Pakistan’s exhilarating action movies, Raasta. Or is it really the case? At a first glance of the movie trailer, Sahir Lodhi is sparking some romance with a Rahat Fateh Ali Khan song playing in the background, and we know that this movie will walk the road of success. Next, the romantic theme quickly shifts towards intense action, shooting, fight scenes, and obviously explosions. So, how did Raasta fare in our version of the IMDB ratings? 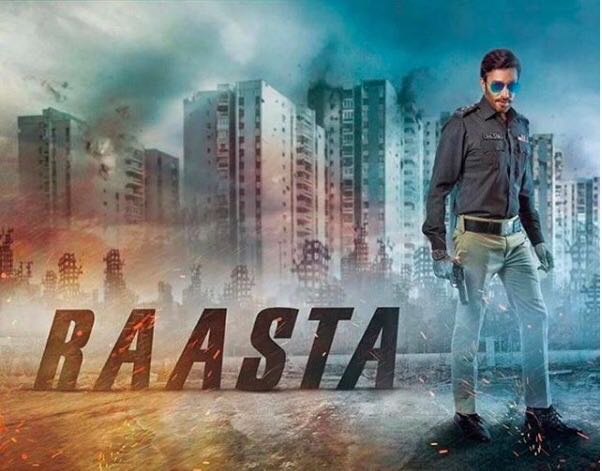 To begin with, you all should know that not only is Sahir Lodhi the main actor but, he is also a co-producer, co-director, and helped with the movie’s script as well. For someone who hosted radio and morning TV shows, you might think of this as a bad idea. Directing a movie and making scripts is worlds apart from hosting shows, but let’s not be hasty about the conclusions.

The trailer starts with a Rahat Fateh Ali song for the movie, Sahir Lodhi and Abeer Rizvi standing beside a tree in a desert and dancing to the rhythm of the song.  So where do you think you see such a hot desert location in? One name that pops up seeing Sahir Lodhi is of King Khan’s and his movie song Suraj Hua Madham from KKKG. While Dil Faqeer may have been beautifully sung by a great singer and qawwal, its setting is greatly similar to Teri Ore of Singh Is King as well. 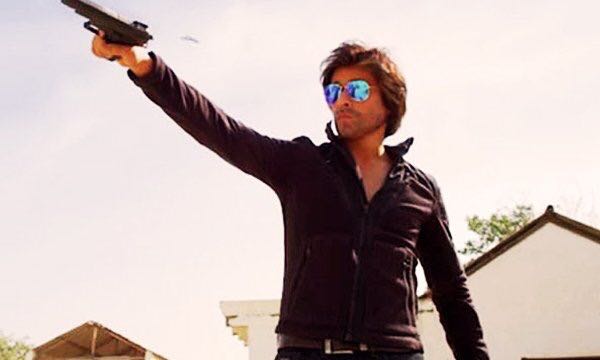 The movie plot seems to have been taken in parts from old Bollywood movies, Deewar, Arjun, and Gardish to be precise. As we reluctantly try to accept the new look dawned by Sahir in Raasta (his golden streaked hair, black shades, and a scruffy looking beard) to make himself look like a gangster, it seems all too obvious that he is not completely just with it. The dialogues revealed in the trailer so far seem to spark a lot of tension and suspense among the viewers and promotes the storyline but, only in a way a radio should. Visuals of the movie lack the quality needed to film out an action scene. Half-hearted fight scenes give an impression that this all is just acting. “Just acting” feeling from viewers cripples a movie and sends it to its doom, by the way. 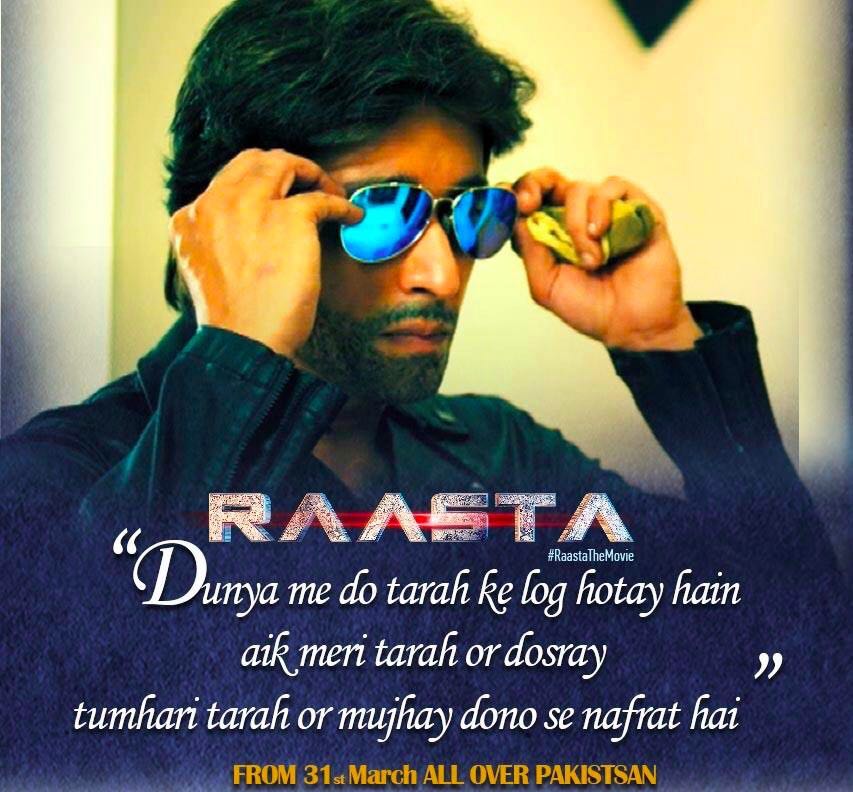 With Raasta, Sahir Lodhi got an opportunity to showcase his potential as an undermined performer. Breaking into Lollywood with fires of proving his worth, he failed to grow into hero figure that could have provided a bigger spark to the movie itself. Hero figures do more than just coming up with witty punch lines and dialogues while wearing shades, skin-tight jacket, and holding a pistol. In fact, they make us feel it is all real however, Sahir leads us to an opposite direction. 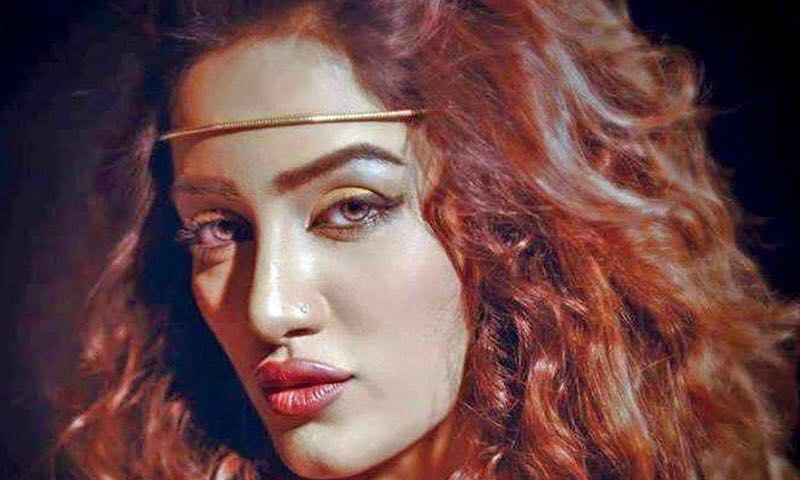 Hum TV’s actors could have had a bigger influence in this drama and action scene. Small time actors who are skilled at performing on stage and have a point to prove in the media, qualities due to which Sahir Lodhi is in a different category. 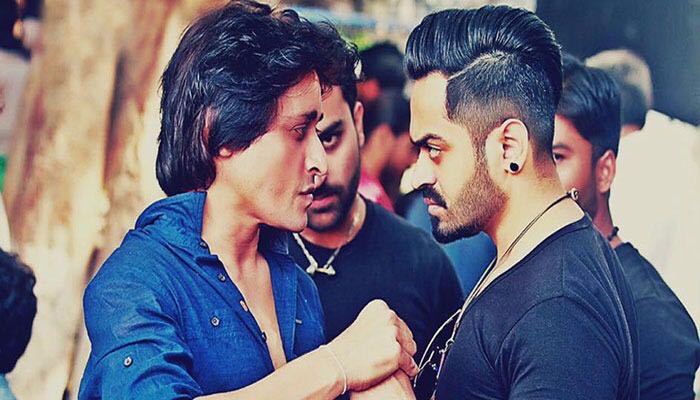 Raasta is a proof that a former radio jockey and a morning show host may not do so well with partly producing, directing, scripting, and acting in a movie all at once for the first time. For an actor who looks like Shah Rukh Khan, he subtly let the world know that he acknowledges this comment and approves of it by doing the famous hand movement of SRK himself from his song Mitwa. Subjective this all may be, it is solely up to you to decide whether you wish to spend Rs. 500 on this movie upon its release, or wait for it to appear on television.

Waqar Zaka Wins This Prestigious Award And He Shares This Special Message For Pakistanis!
Kashmir Police Attacks An Ambulance Carrying Dead Bodies And Prove They Have No Shame
To Top