Sahir Lodhi Lands Into Trouble Once Again As PEMRA 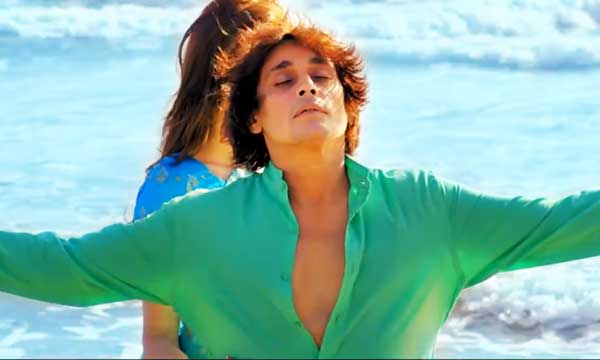 Remember when Sahir Lodhi tried to gain some TRP by bashing a girl’s extremely honest speech on-air? Well, that matter remains unresolved by the authorities. This year’s Ramadan has been filled with TV channels airing controversial stuff which not only got them the rating they were hoping for but also gave them much more exposure than expected.

Safe to say, PEMRA has had their hands full due to all the poor activities which were displayed on national TV to the viewers of Pakistan. Additionally, there were a number of issued warnings and notices by PEMRA, but many associated parties failed to meet in compliance with them. Sahir Lodhi was one of the many who was caught in a fiasco with PEMRA.

When Sahir Lodhi interrupted and lashed out during Saba Rizwan’s speech, he mentioned how Quaid-e-Azam is being disrespected on-air.

While the anchor thought the lady had disrespected Quaid-e-Azam, PEMRA believed otherwise. The authority issued a statement which demanded Sahir Lodhi to apologize to the lady for his actions.

Eventually, He Did Apologize!

For PEMRA, however, his apology wasn’t enough. On 22nd June 2017, PEMRA issued another warning to Sahir Lodhi and the TV Channel to be vigilant towards his choice of words regarding Quaid-e-Azam. This time, he is told to make an apology to the viewers who had to listen to his disrespectful words. According to the ordinance, Lodhi violated the asserted rule.

Here’s the Initial Copy of the Notice While Sahir Lodhi previously apologized to Saba Rizwan, the television authority advised the anchor and the TV channel to apologize to the audience this time while stressing on how they need to be vigilant. PEMRA has also demanded that written apology which will be displayed on the channel throughout the show.

We have seen how TV channels and their anchors have disrespected the Holy month, all due to their hunger for ratings. This isn’t the first time PEMRA has issued warnings to channels and anchors. The authority has done a vigilant job in controlling different disrespectful aspects which went on-air. While there were serious actions taken by PEMRA, the results are still not there as channels and their hosts continue stooping low.