The last three years have been proven as the revival of Pakistani Cinema. Janaan, Actor In Law, Mahe Mir are one of the best movies Lollywood released in the year 2016. Also, many movie projects are in the pipeline including the Humayun Saeed’s Punjab Nahi Jaoge and Haissam Hussain’s Balumahi. But the trailer of Sahir Lodhi’s “Raasta” has given the Lollywood lovers a mini heart attack!

Internationally popular as the copy-cat of Shahrukh Khan (and other names as well!), Sahir Lodhi started his career as a radio jockey. After being a heartthrob and on request of many poor girls, Sahir Lodhi joined television as a TV anchor and now he will be seen as a hero in his debut film “Raasta”.

Sahir Lodhi is not only the lead actor in the movie, he has also co-produced, co-directed, written the screenplay and dialogues for Raasta. The script of the film is jointly written by Sahir Lodhi and Shahid Naqvi, whereas the music has been given a prioritize importance in the film. (I hope that he haven’t tried to sing as well!) You will also enjoy an item song in this movie by Mathira as well. (And the item song of Sahir Bhai? Wait Girls!!!) 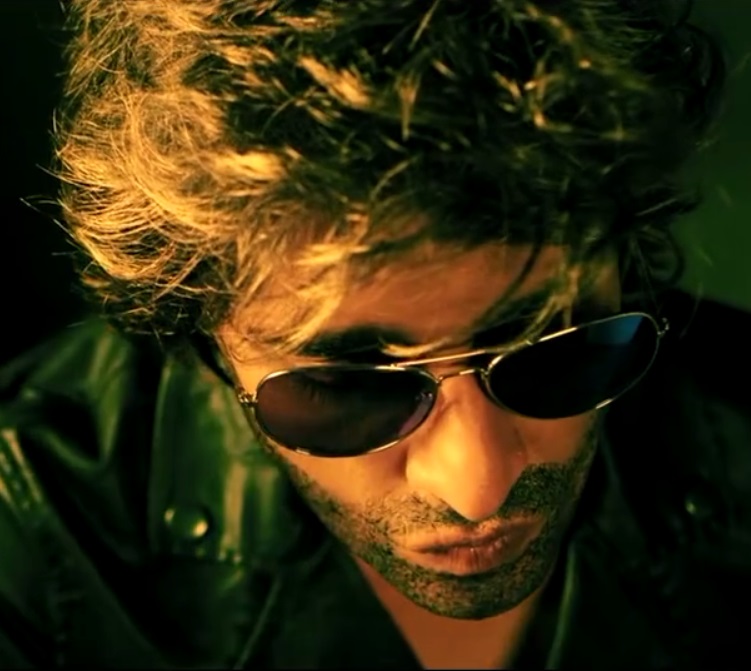 The teaser was launched in April 2016, and recently a clip of the song, in the voice of legend Rahat Fateh Ali Khan has been released in which Saima Azhar is alongside Sahir Lodhi. This is the debut film of former model Saima Azhar.

Just after the release, the Lollywood lovers started bashing over the actor.

Some Came Up With The Regular Comments!

Before the release of the movie, nobody could predict the results. But we hope that Sahir Lodhi and Saima Azhar’s Raasta would lead them both towards the righteous Raasta!