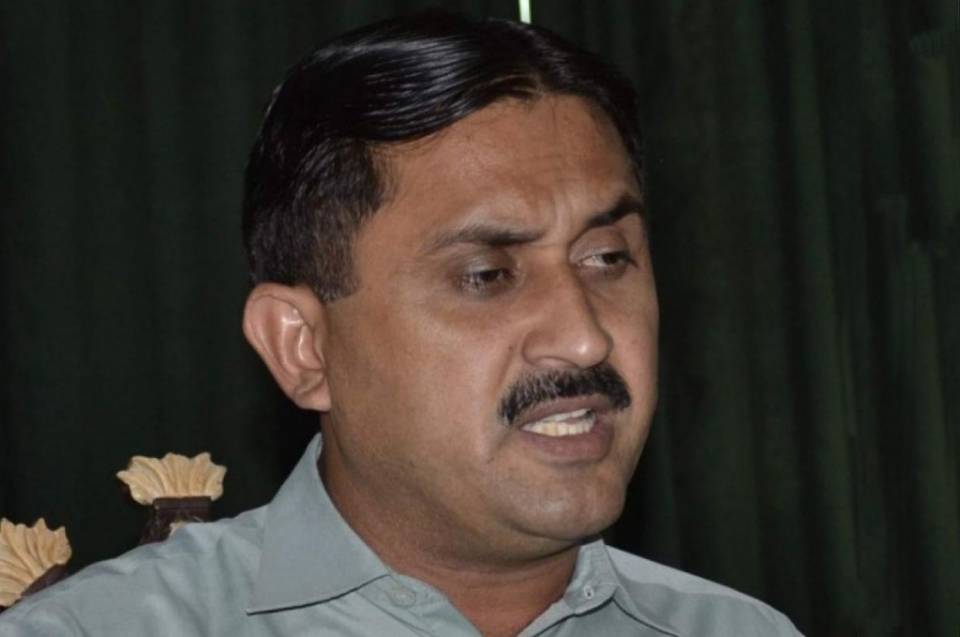 Maverick lawmaker Jamshed Dasti on Sunday counted himself as a witness to an agreement forged between Pakistan Peoples Party (PPP) and Pakistan Muslim League-Nawaz (PML-N) over giving full indemnity to former president Pervez Musharraf and allowing him a safe exit.

â€œI was part of the meeting [between PPP and PML-N] to discuss the issue [of Musharrafâ€™s exit],â€ he told The Express Tribune on Sunday. â€œBoth sides agreed to the deal so as not to create a conflict between the military establishment and political parties,â€ he said.

The independent lawmaker â€“ who was part of the PPP government that preceded the incumbent PML-N government â€“ accused PPP co-chairman Asif Ali Zardari and other party leaders of lying about the matter. â€œOnly [former premier] Yousaf Raza Gilani is telling the truth,â€ he said.

According to Dasti, the PPP and PML-N leadership has a clandestine agreement to deny the existence of any deal over Musharraf. â€œBoth parties agreed that though they would create a hue and cry over Musharraf, they would not take any legal action.â€

Both are wrongfully denying [the existence of a deal over Musharraf]â€¦ the issue was even discussed at both partiesâ€™ central committee meetings after being discussed between Zardari and Nawaz,â€ the MNA said.

Dasti said when the deal was reached, Musharraf was told he would face no problem moving either inside or outside the country. â€œMusharraf was even assured that he would be allowed to form a party and take part in politics.â€

PML-N is now reneging on this agreement, he added.

According to the lawmaker, the governments of Saudi Arabia, United States and Britain, and former army chief Gen (retd) Ashfaq Parvez Kayani were the guarantors of Musharraf. He claimed all of them are currently unhappy with the PML-Nâ€™s â€˜deceitfulâ€™ behaviour over the issue.

PML-N had no deal regarding Musharraf: Pervaiz Rashid

Information Minister Pervaiz Rashid, however, refuted claims that the ruling PML-N was part of any deal concerning Musharraf.

He pointed out that the statements made by different PPP leaders regarding the matter were contradictory. â€œEven Musharraf has denied having any deal with the government,â€ he said.

The minister added that PML-N would never be part of any move against the law and Constitution.

On the other hand, in response to a question about Pakistan Tehreek-e-Insaf (PTI) leader Shah Mehmood Qureshiâ€™s comments that there would be â€˜bloodshedâ€™ if the govt held Independence Day celebrations at the same place and time as the partyâ€™s â€˜tsunamiâ€™ march, Rashid said the statement showed PTI has a â€˜policy of bloodshedâ€™.

â€œThe statements reflect both PAT and PTIâ€™s policy of bloodshed,â€ he added.