Here's All You Need To Know About Types of Sadaqah Jariyah|Parhlo.com 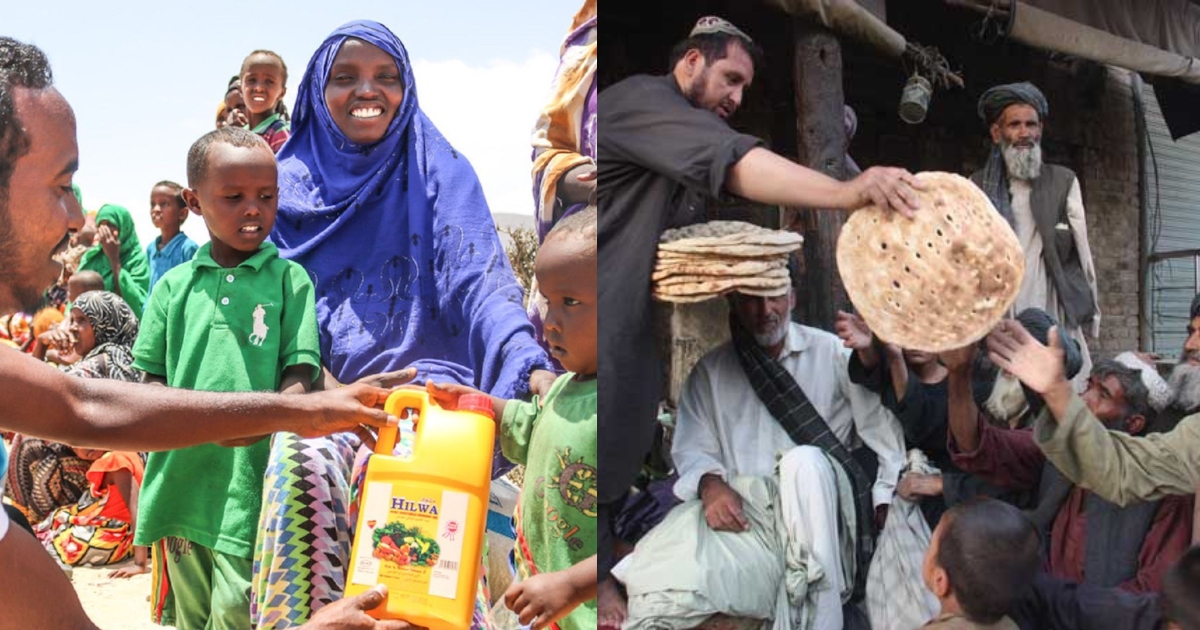 Allah has made us in such a way that our deeds reflect on the state of our soul. When you do something good, you instantly feel good as well. A sudden calm takes over you and the frustration leaves giving you a sense of inner peace. Similarly, when your deeds are anything but good, your soul becomes restless, you start becoming distant to your religious obligations to the point you stop doing them altogether; which are your daily prayers, supplications, and duas.

Islam being a religion of peace has placed great emphasis on the importance of doing good to and for others. As discussed above, acts of kindness not only bring a nice difference in this harsh world but do wonders to a human soul. Allah SWT in the Quran says –

This brings us to what charitable deeds are called in Islam and Quran. What benefits does a Muslim gain?

What Is Sadaqah Jariyah?

Every action or deed that is done out of good intentions and is righteous is called ‘Sadaqah’. The word Sadaqah is derived from the Arabic root word, Sadq (truth). The literal meaning of the word is to spend from one’s own wealth and possessions in the way of the Almighty Allah. Allah has taken the poor and the needy in such great consideration that He made giving charity as an integral part of the religion. This brings help to the ones in need while elevating the faith of the one giving as he seeks the pleasure of Allah by being charitable.

“And those who are patient, seeking the countenance of their Lord, and establish prayer and spend from what We have provided for them secretly and publicly and prevent evil with good – those will have the good consequence of [this] home.” [Quran, 13: 22]

In the above Quranic verse, Allah explains so beautifully of how the believers who practice patience, do not complain, who perform salah(prayer), who spend in the way of Allah SWT in secret and publically, seeking His favors and who perform good deeds to prevent themselves from the evil ones are the true devotees. These are the believers who will earn great rewards in Paradise (their permanent homes).

Sadaqah, as we know from above, is ‘spending from one’s wealth and possessions’, however, a lot of the Muslims mistake it as an act that only involves money. Which is not the case, charity is of several different kinds as Allah SWT made this religion easy for us. Consider this Hadith below.

Abu Musa narrated that the Prophet (s.a.w.s.) said, “Every Muslim has to give in sadqa (charity).” The people asked, “O Allah’s Messenger (s.a.w.s.)! If someone has nothing to give, what will he do?” He said, “He should work with his hands and benefit himself and also give in charity (from what he earns).” The people further asked, “If he cannot do even that?” He replied, “Then he should help the needy who appeal for help.” Then the people asked, “If he cannot do that?” He replied, “Then he should perform all that is good and keep away from all that is evil and this will be regarded as charitable deeds.” (Bukhari Vol.  2, Hadith 524)

In Islam, even the smallest of actions when done with purest of intentions are counted as charity. By doing these simple and small acts that do not require much effort, you can gain the countless blessing of our Lord.

Smiling At Another Person 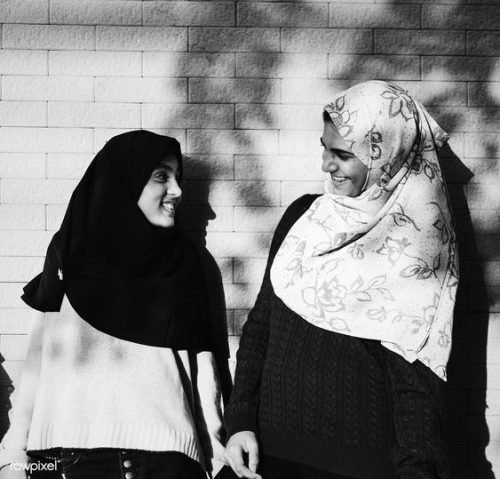 This is the generosity of Allah that a mere smile towards one another can earn you great rewards and this will be written as a Sadaqah Jariyah in your book of deeds.

The Prophet Muhammad S.A.W said “To smile in the company of your brother is charity…” (Bukhari)

Making Dua For Others 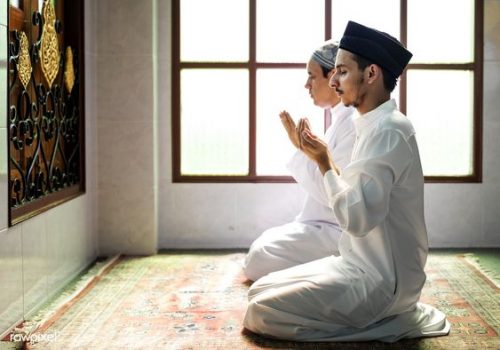 When a Muslim raises his hands to Allah and makes a heartfelt dua for his/her Muslim brother or sister it counts as a kind of charity. Duas are known as a powerful weapon of a Muslim. When sincerely done for someone in need, can change his life. Allah says “Be!” and it is. 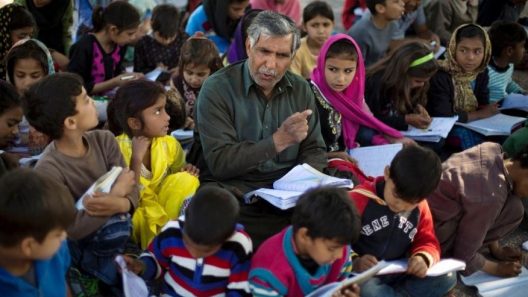 This can be taken into two ways, guiding someone to the right path of Islam or simply providing them with the knowledge that will help them in achieving their goals. Volunteering as teachers can also be stated under this, as charity.

Prophet Muhammad SAW said “…To guide a person in a place where he cannot get astray is charity….” (Bukhari)

Removing Objects in the Pathway 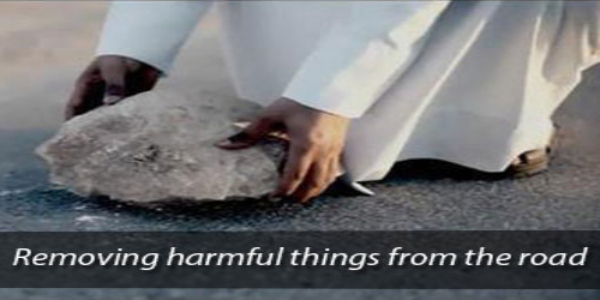 The prophet of Allah said “…To remove troublesome things like thorns and bones from the road is charity….” (Bukhari)

Therefore, helping someone by removing harmful objects from someone’s path is also an act of charity. Even if someone isn’t there and you find stones on a road and you remove them with the intention that they can harm someone, is also charity. 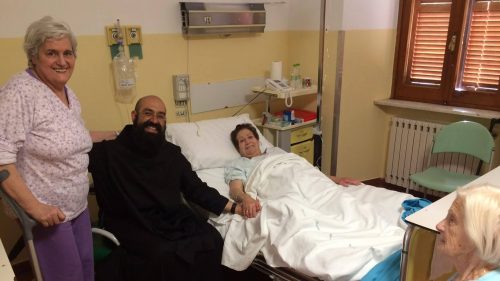 A Hadith regarding visiting the sick are several, one of which is – “When the Muslim visits his (sick) Muslim brother, he is harvesting the fruits of Paradise until he returns.” (Muslim, 2568)

Such a great reward awaits for a Muslim who extends charity to the sick by visiting them. Our Prophet explains how he is gathering fruits of Jannah (Paradise) and they await him when he returns. 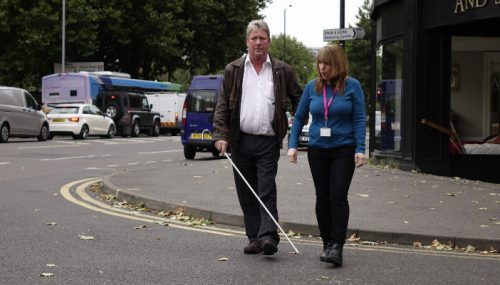 The Messenger of God said: “To guide a person with defective vision is charity for you.” (Bukhari)

Whenever you see someone who is blind, take every chance you get to help them in some way. Whether it is assisting them in crossing the road, or completing a task for them; this too is charity. 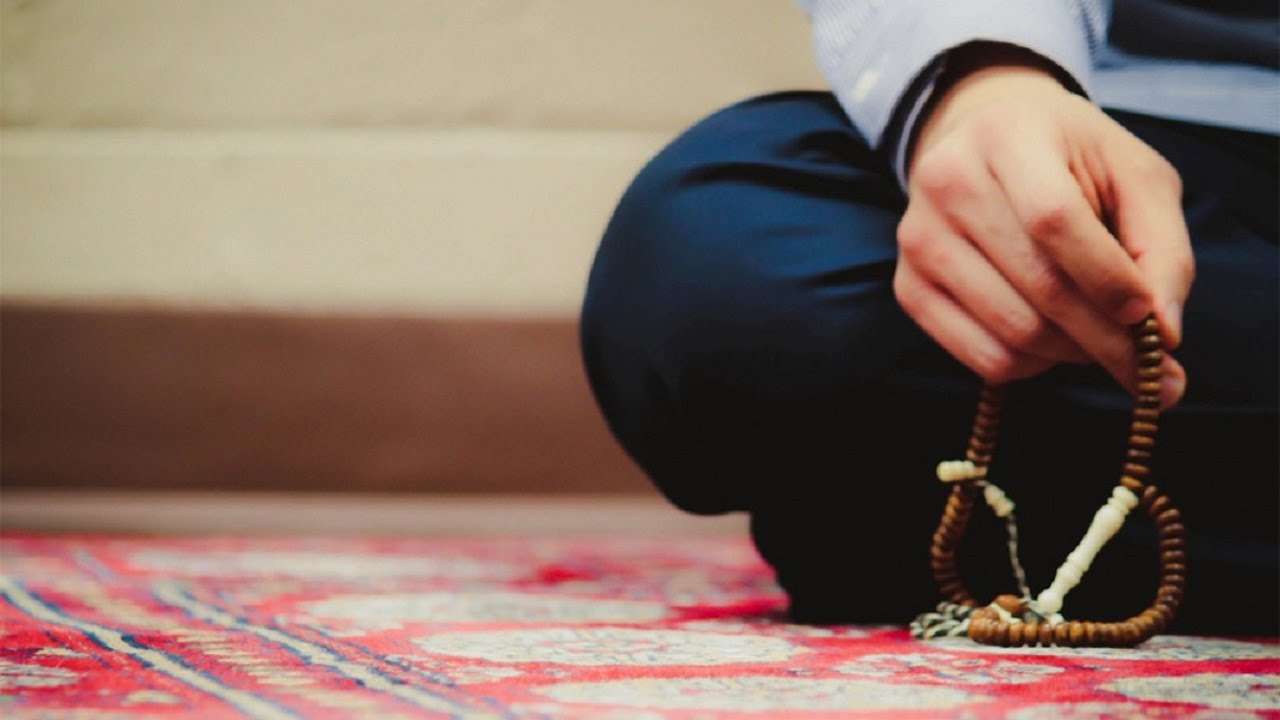 Apart from being helpful in monetary and non-monetary ways for others, remembering Allah whichever way (prayers, zikar, tasbeeh etc) is also considered charity, which will benefit no other than you only.

Read Also: Types Of Sadqa Each And Every Muslim Man And Woman Should Practice In Ramadan

Here’s How Important Tyrion Lannister Will Be In Game Of Thrones Season 8 – SPOILERS AHEAD!
Rights Of Wives According To Holy Quran & Hadith Every Husband Should Know
To Top