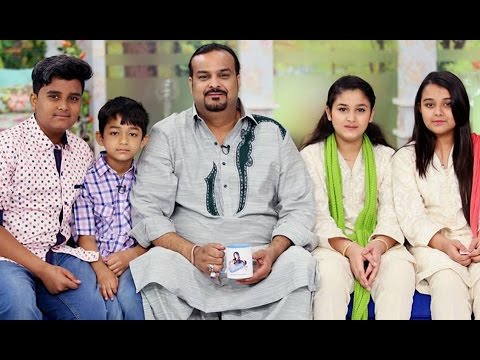 Thinking how we’ve come along these 67 years of independence is almost impossible, as unfortunately the circumstances are the same as they were back in 1947 the only difference we have now is that technology is too demented.

It’s really very ironic how my fiance and I were planning to have his performance at our Ghazal night event, but fate had different plans for us all. 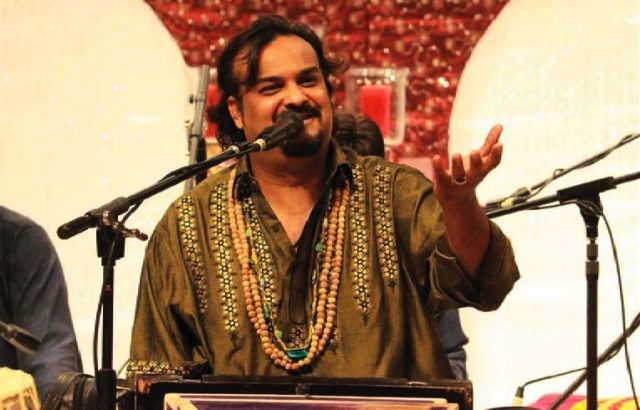 We lost the beautiful strong soul. Amjad Sabri was taking the legacy ahead with pride. But we ruined him. We ruined the whole genre. That day, not only Amjad died but a whole genre of music died. It’s the assassination of the Qawali genre. Despite the information that officials couldn’t save him, a majority of his friends knew about the possible death threats he was getting.

We have failed today! Actually we have failed many times that now things doesn’t even matter. When we can suffer incident like APS Peshawar, than I am sure we are much rotten to feel anything else.

What hurts me the most is the fact that Sabri was lying in the pool of his own blood, yes that was red in color as similar to our own blood’s color. Sabri’s blood wasn’t politically affiliated nor religiously to anyone. His blood was of another Pakistani falling prey to TTP. While writing this my heart has split into pieces that nobody came to Sabri’s rescue for more than fifteen minutes. But yes they had the time & enough understanding to click his pictures and to make videos of him while dying! He was dying every nano second but nobody showed courage to help him. They were all thinking to cash his death via likes/shares/comments/trends. These are the people of city of lights with darkness inside. They let him die, we all let him die because we have become so insensitive that we only care about our own needs. We are ruthless people who doesn’t have minds of our own.For Heaven’s sake stop sharing those explicitly graphic pictures for once think about the people who loved & still loves him. Please do not hurt more sentiments as they all are already devastated. We have lost our morals values, yet we like to call ourselves momineen. 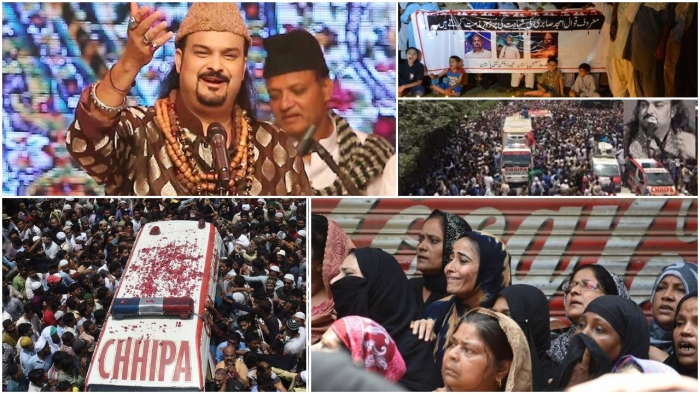 Pakistan gave birth to many legends and swallowed them back. I am seeing thousands of people crying and yelling on television screens on the assassination of Sabri but this city of lights and its lively people didn’t help the man who himself was an institution. This is the case with every city and every citizen of Pakistan we have become inhumane that if someone is dying, instead of helping him we like to see the show! The whole tamasha. And these ruling elites doesn’t know our sorrows as they doesn’t own any! You can call me ruthless but I’d really like to see the same happening with these political elites.

Shaheed in the real sense is a Muslim who has been killed during “Jihad” or has been killed by any person unjustly. Sabri is a shaheed his voice & his great character will be remembered, Forever.

TTP’s Hakeemullah Mehsud has openly taken the responsibility of Sabri’s assassination and we as a nation of fools are making Facebook banners, changing profile pictures and updating statuses. Not to forget sharing of brutal blooded video & pictures of Sabri’s murder on social media.

And why should we raise our voice? Our loved ones are safe & sound so we must not talk about somebody else’s misery!

May Allah grant Sabri clan highest rank in jannah as what he had demanded in his last appearance on television But Dear Sabri, we aren’t sorry! we aren’t sorry as a nation and even as human beings. We are miserable people. Well, when this will stop? Nobody knows.. how many will be gone? Nobody knows.. who will be the next? Nobody knows! But I do know one thing that now we must recite fatiha for great Amjab Sabri, Qawali Genre & our beloved Government!