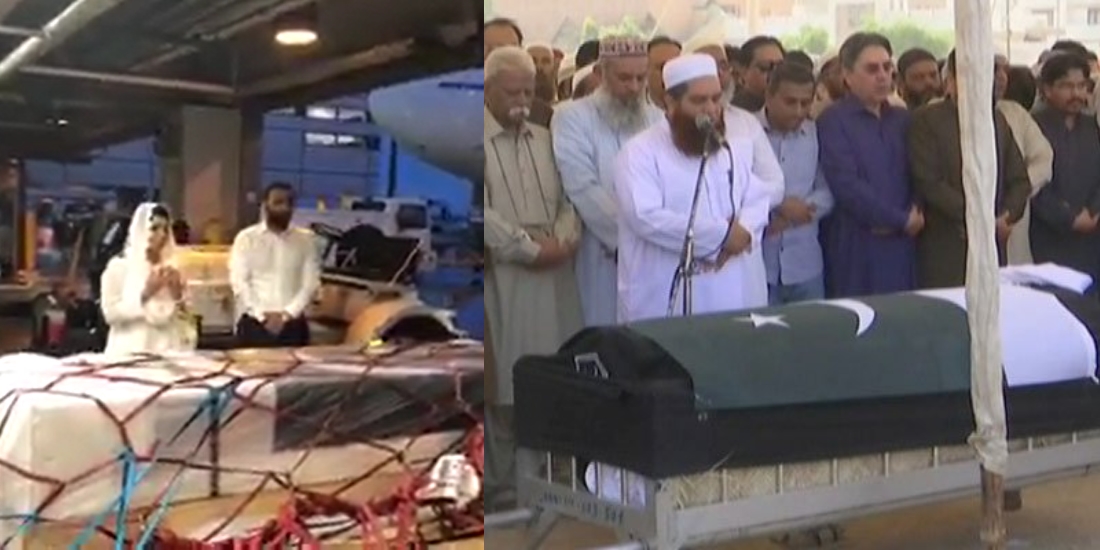 Sabika Shaikh went to Texas as a exchange student from Pakistan. Sabika was a 17-year-old who was studying at Santa Fe High School in Texas and was the eldest amongst her siblings and they all looked up to her. She was a daughter who made her family proud at every moment! However, Sabika was killed in the Texas school shooting on 18th May. Along with Sabika,  10 other young students died in the shooting.

Earlier today, Sabika’s dead body arrived in Pakistan through a private airline TK-708 from Houston, Texas to Karachi in the early hours of Wednesday, 23rd May 2018. She was to come back home next month to celebrate Eid with her family. But who knew her fate and that she would arrive in a coffin? The flight that carried Sabika’s dead body was delayed by a day due to weather conditions and her father and uncle were present at the airport to receive Sabika.

This video is saddening, an innocent soul laying in a coffin!

She went USA to represent Pakistan as exchange student but she has brutally killed in America by an American citizen. 17 years old Sabika Sheikh on her last journy ! May Allah give sabar to her family

Right after the arrival of the dead body, Namaz-e-Janaza was scheduled and many politicians including Murad Ali Shah, CM Sindh attended her funeral.

Here’s a video of Sabika’s body arriving amid protocol

ASF officials gave ‘guard of honor’ to the dead body of Sabika Sheikh, who was shot dead at Texas school at Karach Airport. Family, relatives and politicians were also present at Airport.#Karachi #TimesOfKarachi 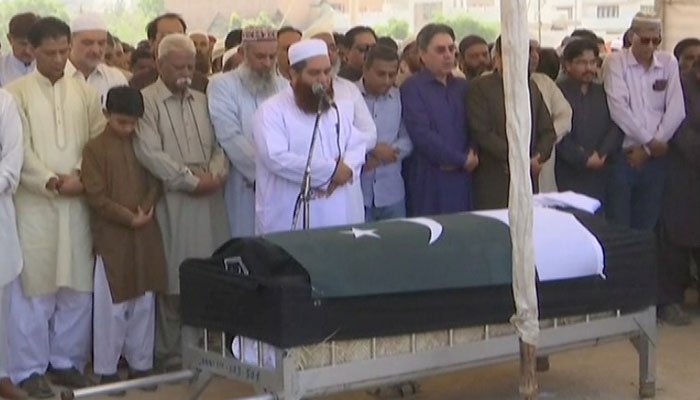 The host father said that they didn’t know what God was going to send them. Little did they know that he had sent them a precious gift of their life. The family hosted Sabika and they loved her more than anything. She had lived with the family for more than 6 months. The family also told the media that Sabika wanted to be a part of everything they did and wanted them to be a part of everything she did. So, just when Ramazan arrived and she was fasting, the host family was fasting with her too.

May the beautiful soul rest in peace and always be remembered in prayers.

9 Things Every Muslim Who Wakes Up For Sehri Can Relate To
A Group Of Friends Decide To Congratulate Their Friend On His ‘Secret Nikkah’ In The Most Unpredictable Way!
To Top