Raheem (also known as Munna), the actor Saba Qamar Zaman’s older brother, passed away today. The Kamli star published an Istirja (a Quranic passage) on her Instagram account and wrote “Munna” with a broken heart emoji. Her manager, Meshal Cheema, announced the news on social media. 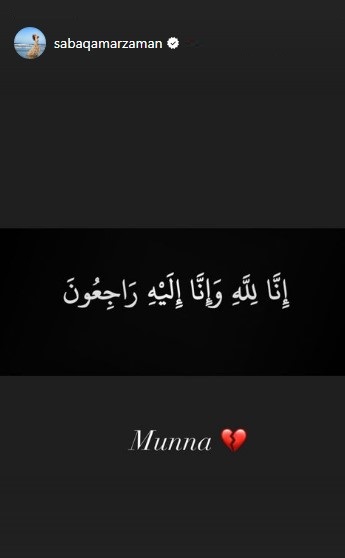 Online comments were sent to the actress by her loyal followers: 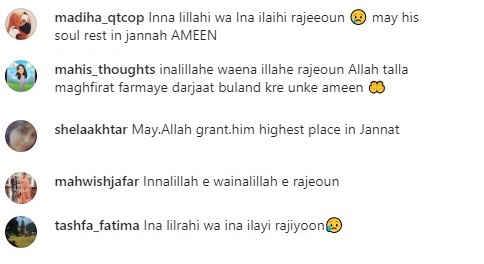 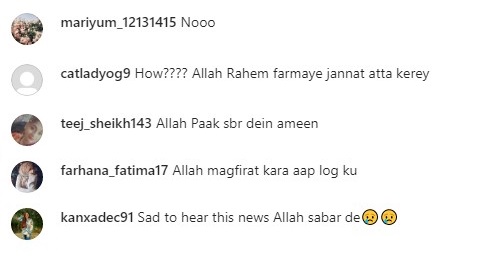 One of the most well-known actresses in Pakistani showbiz, Saba Qamar has appeared in several of the country’s most prestigious productions as well as Bollywood. She is well-known both in Pakistan and India.

The 38-year-old actress has had a successful year at work, appearing in successful films like Ghabrana Nahi Hai and Kamli. She will also soon be seen in the upcoming web series Mandi.