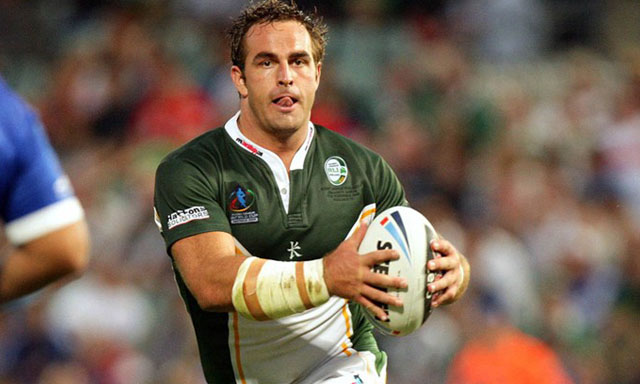 It is understood the former front-rower’s mother discovered his body at around 2pm. The death is not being treated as suspicious.

In 2010 while playing for the Canterbury Bulldogs, Tandy was convicted of match-fixing. He was fined AU$4000 and placed on a 12-month good behaviour bond.

In January it was alleged he had acted as “hired muscle” for two other men, who kidnapped a man trying to recoup a drug debt.

â€‹Justice on wheels: Double-decker courthouse launched in UAE
Deadly tornadoes rip through south-central US
To Top