The most decorated player in the history of football, Sir Ryan Giggs who is a sensation among Manchester United fans is coming to play football in Pakistan. Giggs was confirmed as the 8th international player to arrive after Chelsea legend John Terry could not make it. The Ronaldinho and Friends event will feature many international footballers including Robert Pires, Nicholas Anelka, Ronaldinho and etc. Now Ryan Giggs has joined the party in an effort to promote the beautiful game of football in Pakistan. 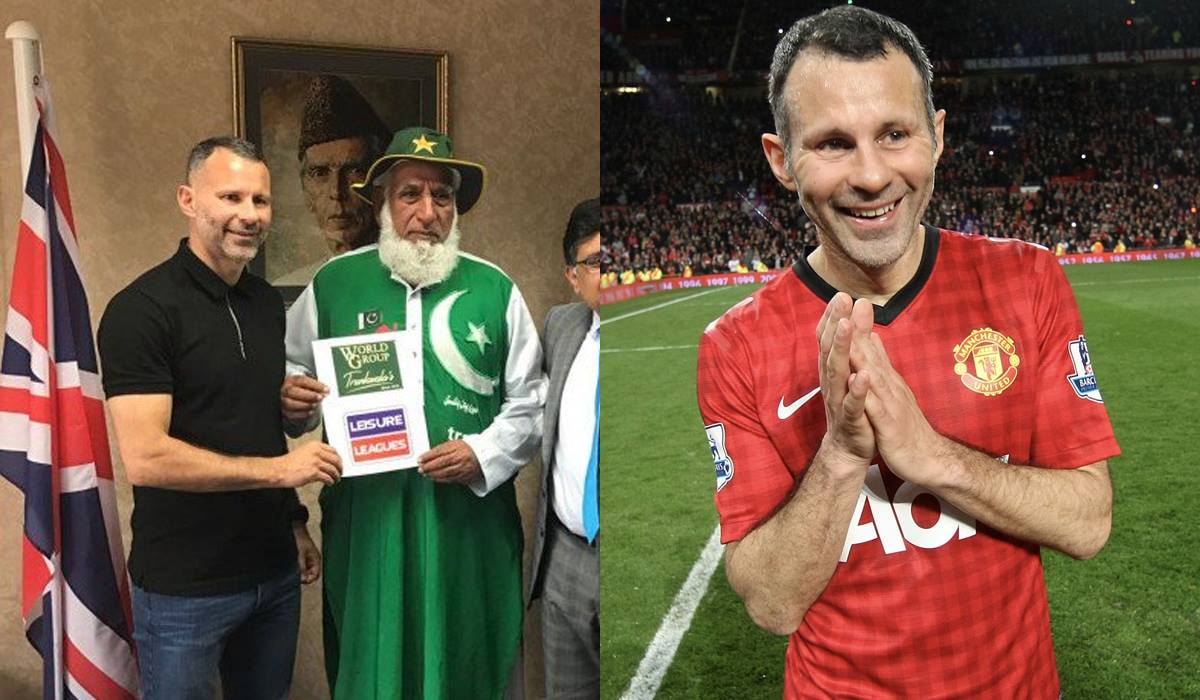 Matches are going to be played on the 8th and 9th of July, respectively in Karachi and Lahore. Fans have scrambled towards getting their hands on tickets as soon as some of these big names were announced. Giggs, who played for Manchester United from 1990 – 2014 is the longest serving English footballer of all time. He bagged 672 appearances for the club and even served as interim manager after the sacking of former manager David Moyes. Legend Giggs holds the title of “most decorated player in football history” with 34 trophies.

Fans across the country, especially Red Devils shall be elated to see their legend playing before them. It’s a special moment for every football fan and Pakistan makes history once again!

Assistant Commissioner Sahiwal Barged Into Female Doctors’ Hostel to Force Them for VVIP Duties
This Video of Shah Rukh Khan and Farhan Saeed has Made Some Pakistanis Furious!
To Top