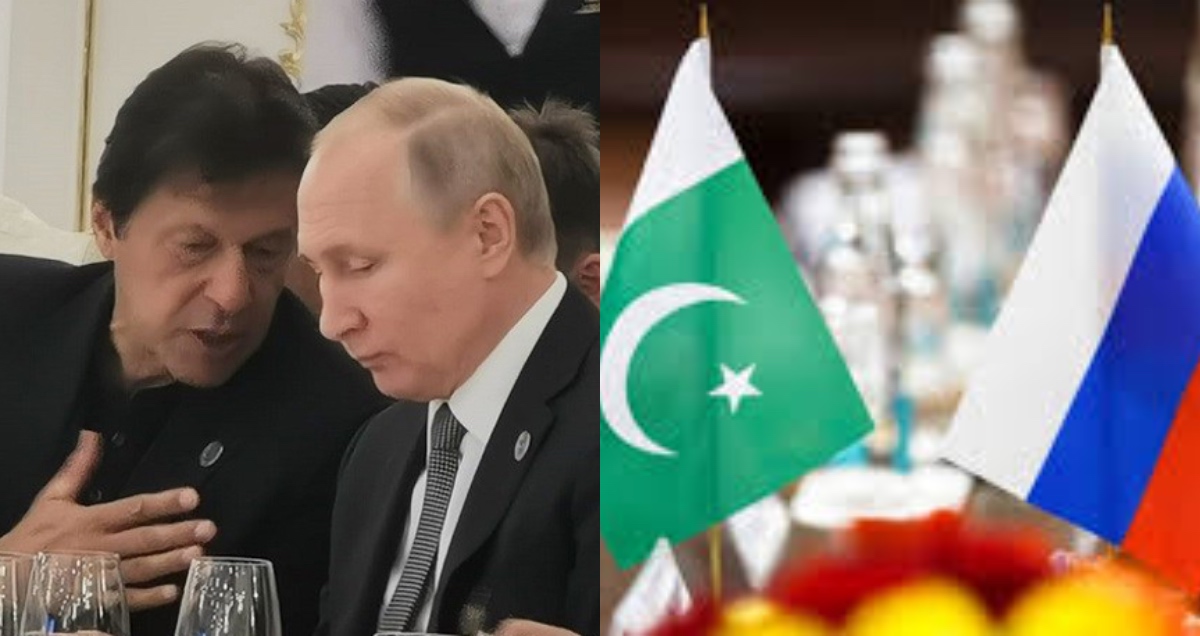 Pakistan has decided to endorse a deal with Russia to resolve a 39-year old exporters’ claims pending since the end of the Soviet Union. Besides, the deal will allow Russia to sink money over $8 billion in Pakistan.

Reportedly, the Pakistani administration has commissioned its ambassador to Russia to endorse the deal. 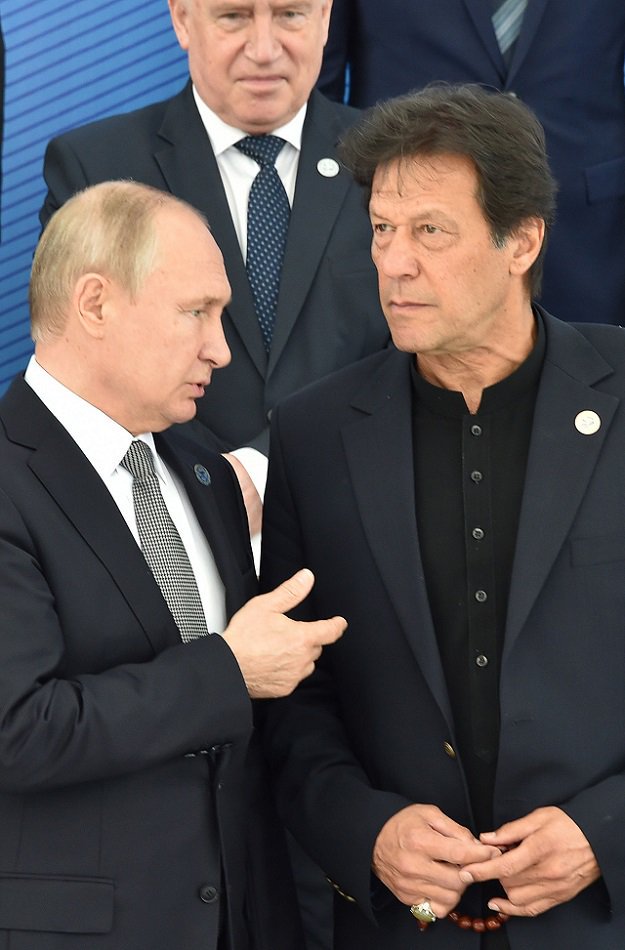 Following the agreement, Pakistan will pay $93.5 million to Russia within the span of 90 days of the signing. The pending exporters’ claims to the amount of $23.8 million according to the agreements signed on October 6, 2016, and December 27, 2017.

Moreover, the PML-N government paved the way for the deal. Now, PTI government is executing it.

Russia has communicated to Pakistan that it would invest around $8 billion in Pakistan’s energy division and the Pakistan Steel Mills. However, as per Russian law, it cannot spend in nations with which it has disputations.

The ongoing financial fiasco in Pakistan is pushing the government for a deal.

The deal in the Past

As per the commerce division, in the 1980s USSR and its corporations accustomed to purchasing textile and other stuff from Pakistani firms.

Moreover, in order to ensure the stable functioning of the trade, then USSR initiated two bank accounts in the National Bank of Pakistan (NBP).

Plus, Economic Affairs Division (EAD) via the State Bank of Pakistan (SBP) deposited the reserves in these accounts. After the end of the Soviet Union, some exporters remained unpaid.
Besides, there were also petitions by Pakistani firms for unshipped commodities as they had given sea shipping charges.

As the conflict continued, some Pakistani firms got stay orders from the Sindh High Court (SHC), holding the NBP from transferring funds of the Russian banks. The amount was $104.93 million.

Road to the current deal

In the 3rd Pakistan-Russia Inter-Governmental Commission assemblage held in Russia, Pakistan concurred to pay $93.5 million in 90 days of the endorsement of the deal. 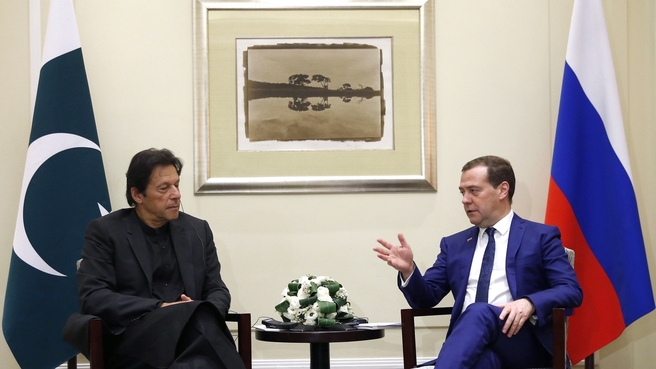 Furthermore, a committee under the Board of Investment held a meeting with the exporters and settled a settlement agreement on October 6, 2016.

But, despite the endorsement of the settlement contract, the Pakistani firms did not eliminate their cases from the court. To crack the ice, the commerce division in 2017 held another meeting with all stakeholders.

Between the government and Tabani Group, Mercury Group and ABS Group, a new contract agreement was begun.

Following this agreement, $19.38 million was to be divided among the three exporters. Notwithstanding, the other two claimants, Fateh Industries/ Fateh Sports and Fateh Jeans, did not approve the settlement agreement. Plus, their case remained in SHC.

The high court in its ruling allowed an appeal for the passing of a settlement decree.

This SHC also dropped the case declaring it “withdrawn unconditionally”. Hence, the capital in the two NBP accounts of Russia can be distributed to resolve the claims.]