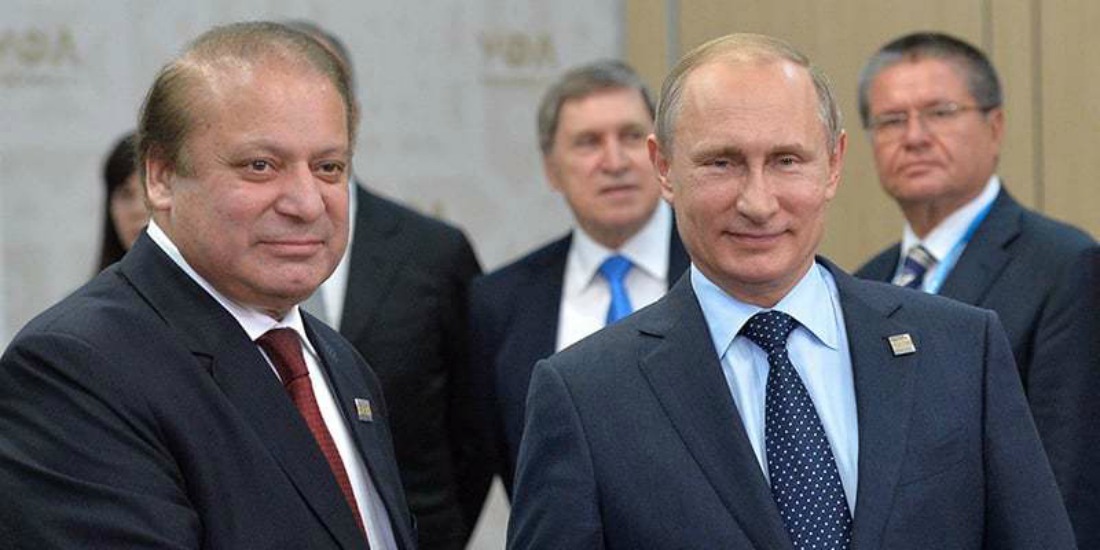 In recent times, Pakistan’s neighbor and arch-rival India tried it’s very best to ‘isolate’ Pakistan internationally and label the country as a terrorist funding nation. After a lot of Indian hue and cry, finally, it seems that the bilateral punches and jabs between India and Pakistan can stop, however, not in India’s favor because CPEC is blossoming beyond their wildest dreams.

Ever since Pakistan detached itself from the USA and found an all-season friend in China, India has lost its planned hegemony in South Asia. The nightmare of Indians, today is better known as the China-Pakistan Economic Corridor (CPEC), the pilot project of China’s 21st Century Silk-Route, the One Belt One Road (OBOR). 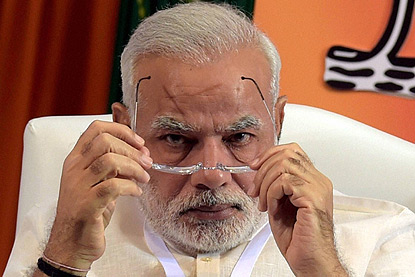 The attacks on Indian bases in Kashmir, Pathankot and Urri, were the epitome of Indian blame game, trying to label Pakistan as a terrorist nation. Indian PM Narendar Modi had promised to isolate Pakistan internationally, that no country would do business with Pakistan. Here we are, only 3 months later and Pakistan’s foreign relations with all the major world powers are on their greenest patch.

Other countries aside, there was one nation that India thought would never leave its side and would act towards Pakistan as an aggressor, not an ally, it was Russia. Under Vladimir Putin, Russia has become as unpredictable as Pakistan itself. Russia, ever since the CPEC and Gwadar Port’s formal inauguration on November 16, 2016, has backed the project and Pakistan, giving Indians sleepless nights and a lot of nightmares.

Russia has not just declared immense support for CPEC, but instead, Putin’s country announced that it wants to link its Eurasian Economic Union (EEU) project with China-Pakistan Economic Corridor (CPEC). 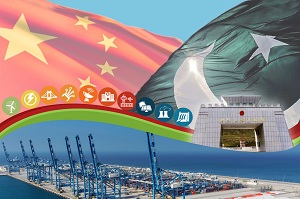 “It is as if Moscow no longer sees India as a reliable friend or partner. Indeed, by seeking common cause with India’s regional adversaries,  including by supporting the China-Pakistan Economic Corridor and engaging with the Pakistan-backed Taliban,  Russia is challenging India’s core interests,” said a high-level Indian authority.

All that huff and puff from Modi and his brigade and the world stands next to Pakistan, showing unconditional support for the country and China’s $51bn investment in the shape of China-Pakistan Economic Corridor. Currently, it can be said, that Gwadar is the jewel of the Pakistani economy. It is the center of interest of the world, literally. It is also rumored that Russia has always wanted to access a deep warm water port, which it finds in Gwadar – Russia’s dream it seems, too, lies in CPEC. 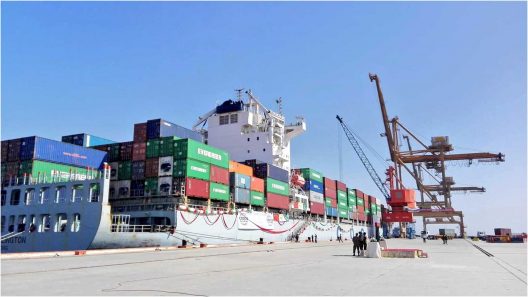 However, all said and done, it seems that India stands alone at the crossroads, with the President Elect of the USA, Donald Trump also voicing support for Pakistan and a resolution to the Kashmir issue, it seems the Indian hegemony in South Asia and its dream to isolate Pakistan will not prosper anytime soon. Pakistan 1-0 India.

This Is How Pakistanis Are Honoring Madam Noor Jehan On Her 16th Death Anniversary!
This Is What Gaming Means To A Pakistani Guy Who Does Not Think It Is Childish
To Top