Russia has been handed over a four-year-ban from the Olympics and all major sporting events by the World Anti-Doping Agency (WADA). The doping scandal has caused Russia a lot more than expected. Recently, Russia was facing accusations that it manipulated laboratory doping data.

In addition, earlier this year, Wada’s Compliance Review Committee (CRC) maintained that the Russian Anti-Doping Agency (Rusada) has proved to be non-compliant over inconsistencies found in the key database of athletes’ test results. Now, Russia stands barred from any formal involvement in the 2020 Summer Games in Tokyo and the 2022 Winter Olympics in Beijing. Moreover, Rusada boss Yuri Ganus confirmed that the data was indeed altered and thousands of entries were affected. 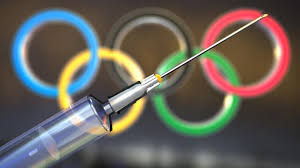 What games will Russia be exempted from, after the ban?

Under this latest ruling, Russia will not be participating in any international games that include: Youth Olympic Games, Paralympics, FIFA’s World Cup, world championships and other major international events. Sadly, Russia’s past pertaining to its sports realm is tainted with drug-scandals; authorities were accused of covering up drug abuse as Russia hosted the 2014 Sochi Winter Olympics. Further, Russia was banned from last year’s PyeongChang Winter Olympics in South Korea. 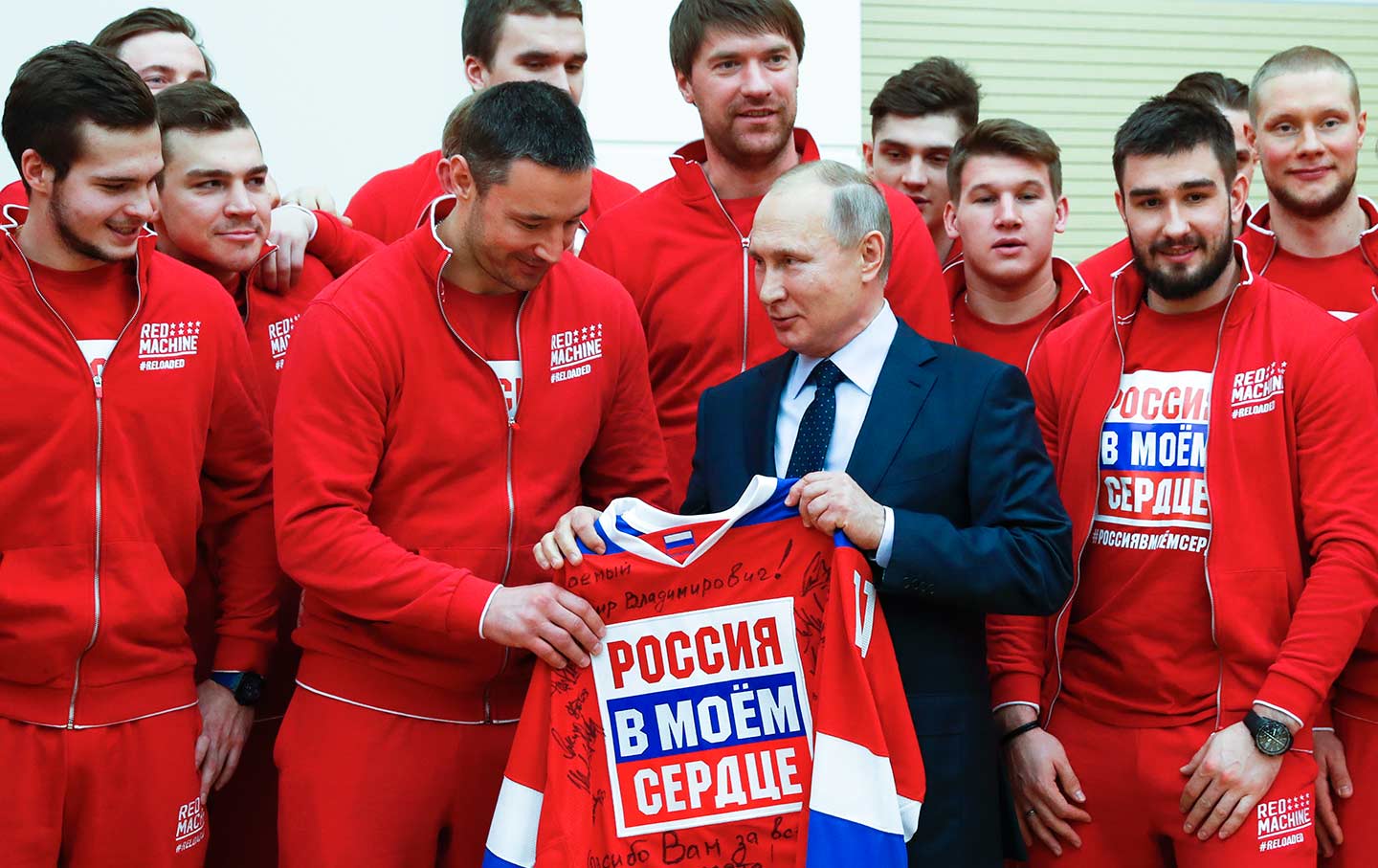 In addition to this latest four-year ban, Russia’s flag and anthem will not be allowed at events such as the Tokyo 2020 Olympics and football’s 2022 World Cup in Qatar. Moreover, Russian officials are also not allowed to sit on board meetings and committees. Russia is also banned from hosting any major sporting event. In addition, they are not even allowed to apply for an application to host the major events.

Governing bodies including the President himself Vladimir Putin cannot attend the Olympics or any other major international competitions for that matter – that too for a span of four long years.

Russian athletes although they will not be representing Russia openly; however, those that can prove to be untainted by the doping scandal can still compete under a neutral flag. According to the WADA, “they are able to demonstrate that they are not implicated in any way by the noncompliance (i.e., they are not mentioned in incriminating circumstances in the McLaren reports, there are no positive findings reported for them in the database, and no data relating to their samples has been manipulated).” 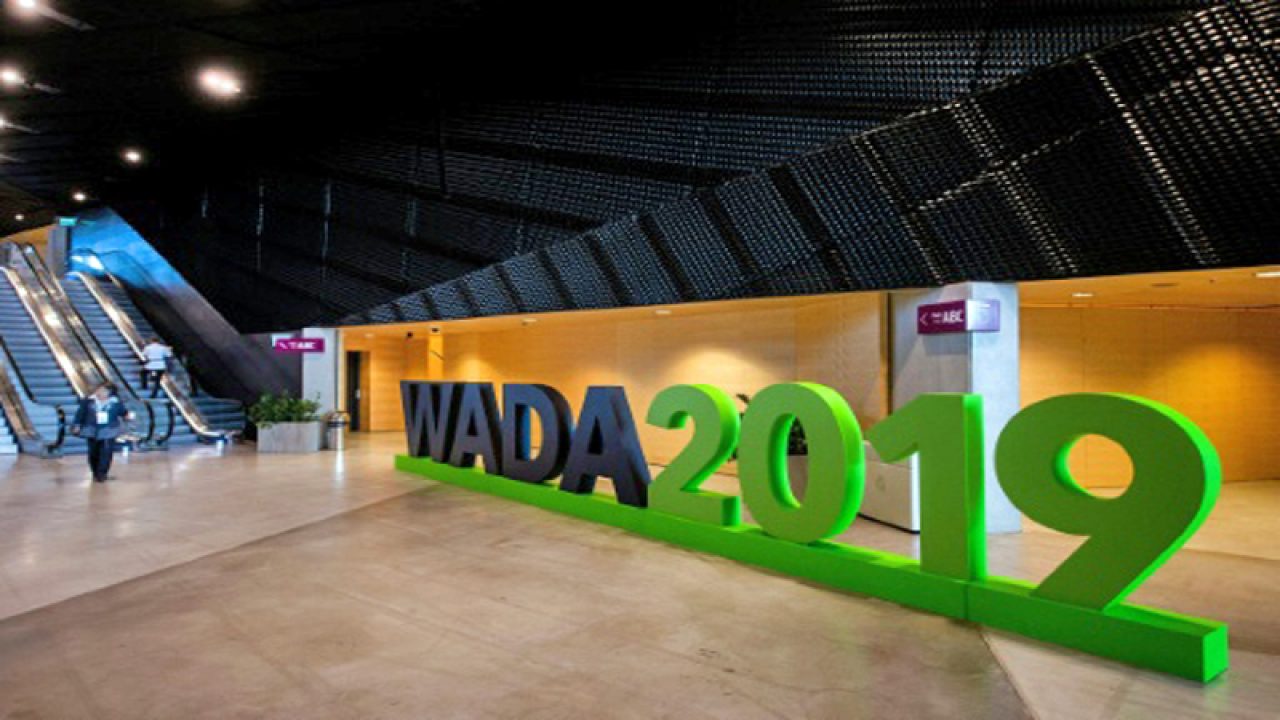 What exactly is doping?

Doping is the act of using prohibited drugs by athletes to enhance their capabilities. These drugs are steroids mainly, but also includes stimulants, hormones, diuretics, narcotics, and marijuana. Moreover, doping isn’t restricted to just drugs but also forbidden methods as well; like blood transfusions or gene doping. These shortcuts aren’t allowed in these major competitions and only athletes that have progressed naturally are eligible. 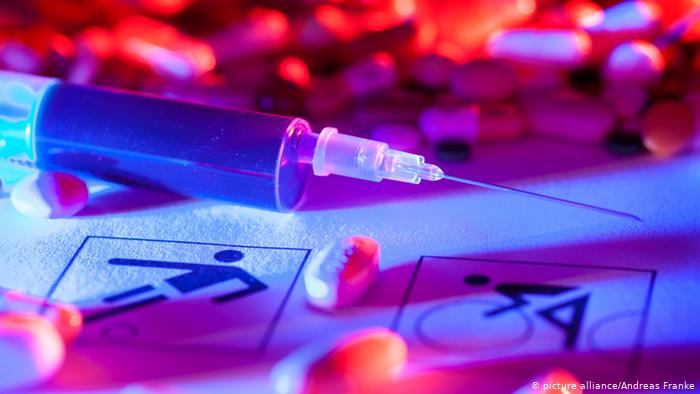 Unfortunately, according to the reports pertaining to the doping scandal- Russia is disqualified for four years tops. Of course, the Russians are not pleased and feel they have been harshly dealt with but this is the reality. Hopefully, Russia will be able to solve this and move forward. On a political front, Russia has been declared as the country that may start World War III by a British General. However, will they be able to redeem themselves on a sports front is the big question?

Are you shocked to find out the big news? Let us know in the comment section below!