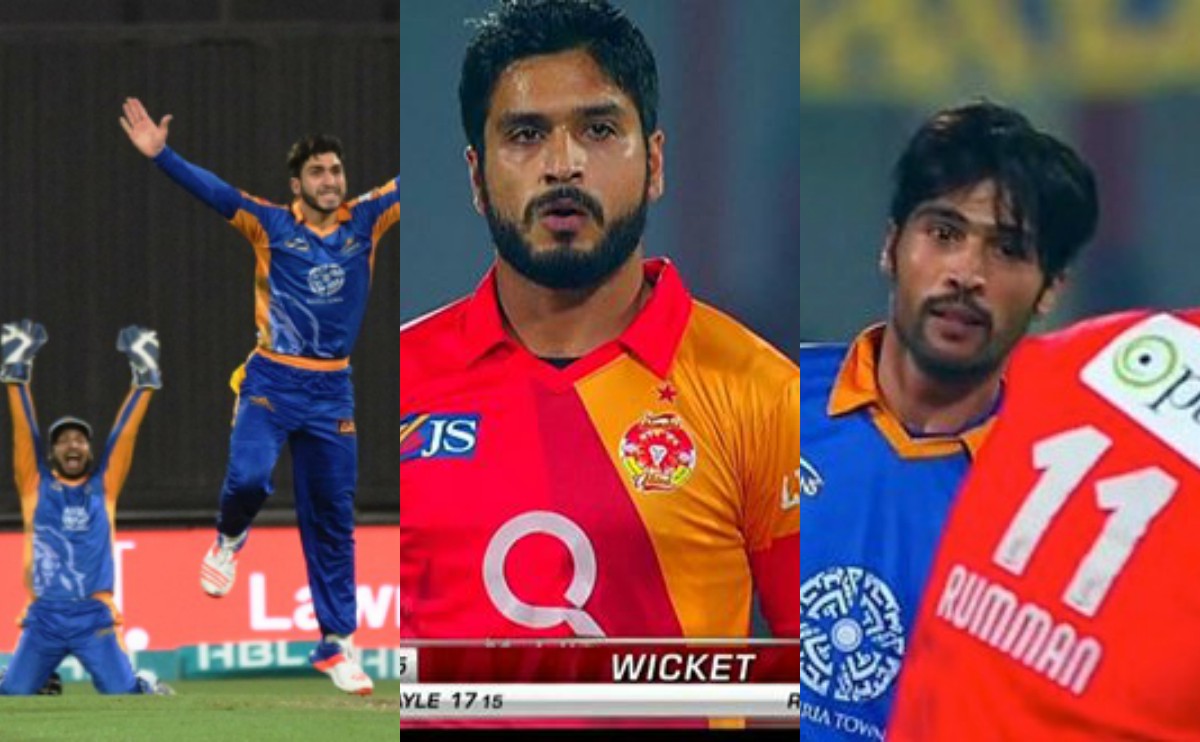 PSL is really putting us through a test for our nerves. I mean, there has not been a single match that elated us with jaw-dropping moments and struck our deepest emotions. We have built a personal connection with the teams, players, and the epidemic surrounding PSL, and we are already wondering what will happen to us when it is over this weekend.

Karachi Kings had a mediocre start to the tournament. They crashed down to sudden defeats and everyone thought their run might as well end before anything. But they have stunned everyone, haven’t they? 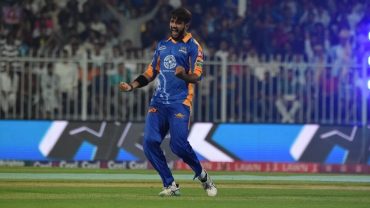 Last night’s match between Karachi Kings and Islamabad United was simply an example how Kings have managed to turn things around and mark their victory.

Let’s round-up the best moments that made it certainly a memorable one.

Gayle-Babar opened the game as if it was Test cricket

Having Chris Gayle and Babar Azam in opening partnership seems formidable. Easily, boundaries would rain and runs would accumulate like anything. But it was totally unlike, last night since both these batsmen managed to let go 2 overs without a score. That’s 12 balls in a T20 match, unbelievable! 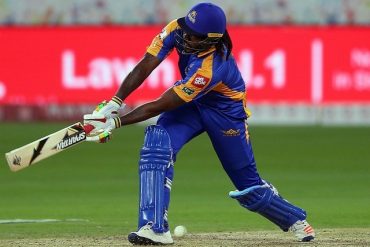 Islamabad United fans went in frenzy watching this slow start by Karachi, while Karachiites were outraged at their team for starting so poorly.

It was until Babar Azam scored a few boundaries in a row and Gayle silenced everyone with a giant six! 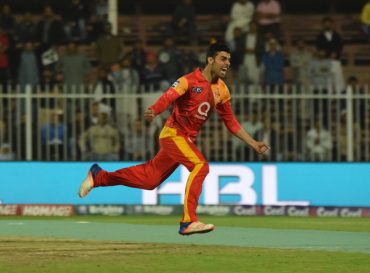 This guy toppled Karachi’s plans. Just when they thought they would find a break, United brought Shadab in bowling and he gripped Karachi by the throat. His bowling was formidable, dismissed major batsmen and made sure Karachi never found a space to fire up.

Shadab Khan is an emerging talent whose replete of impeccable abilities in bowling. He could sort out so many things for team Pakistan if he is called-up.

Rumman Raees broke the Internet with his celebration

A cricket match cannot merely be a show of batting. fielding, players, and fans. It is beyond that. People on the Internet who are always behind any PSL match do an incredible job in making it all lively.

Rumman Raees celebrated in a unique style every time he dismissed a batsman. His celebration has become pretty iconic and loved by people.

Even Chris Gayle had a dig at Rumman! 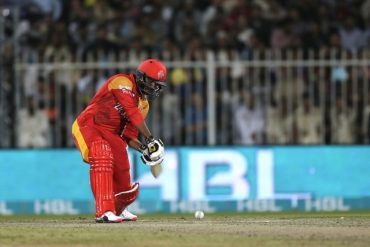 Just when you thought Karachi wouldn’t escape scoring just 126 runs. It looked easy as anything to chase that target but tell you what, it absolutely turned way beyond expectations.

Islamabad batsmen saw the pavilion as quickly as anything. Imad Wasim, Mohammad Amir, and Usama Mir bowled astonishingly well and made sure a cutthroat retaliation was anchored everytime United found a break.

Karachiites went euphoric as Islamabad fell in wickets. Karachi’s bowling changed the entire scenario and not even Misbah, the main man for Islamabad could do anything for them.

16 overs played and the score was not even close. Islamabad was bowled out for 85 runs.

Amir giving Rumman Raees a taste of his own medicine

Eventually, when Amir bowled Rumman, he celebrated in his face which seemed like a mocking gesture but Raees did not take it personally and they shook hands thereafter.

Well, that was all from it. Karachi Kings will face Peshawar Zalmi in the 3rd semi-final on Friday. The winner will face Quetta Gladiators in the final in Lahore.

Wishing all the great luck to both Peshawar and Karachi and we anticipate another nail-biting clash as usual.

Islam To Become The World’s Most Popular and Followed Religion by 2070!
6 Crazy Moments We Can Relate When We’re Trying To Kill Mosquitoes That Aren’t Letting Us Sleep
To Top