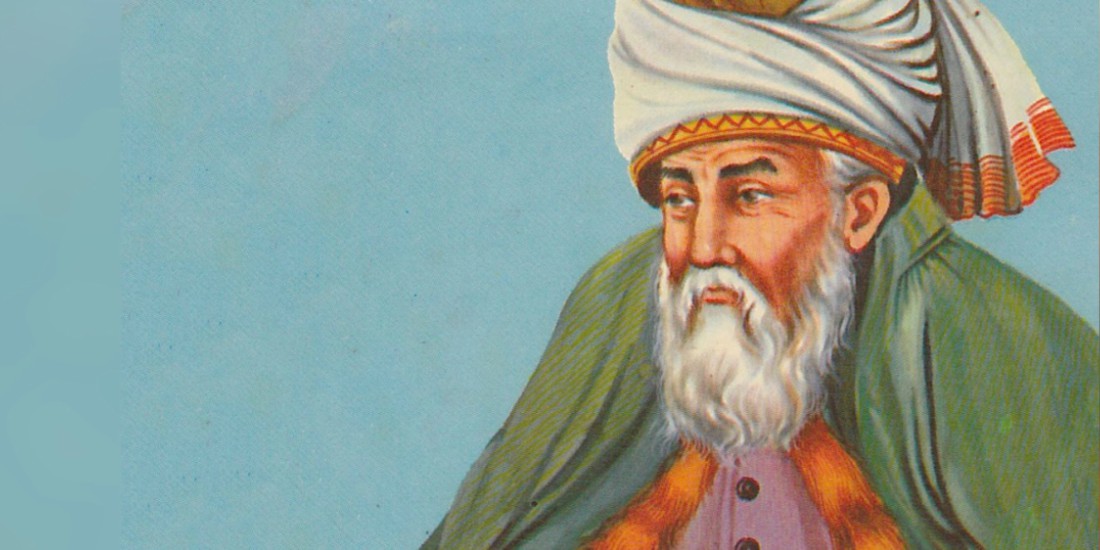 Rumi, one of the most influential poets of all times, who was once a preacher and a scholar that he inherited from his father, Baha-ul-Din Walad, went through a spiritual transcendence in his personality when he met Shams Tabrizi-the love of his life. The poetry that Rumi did after the entrance of Shams in his life is considered as a top-notch work on love ever. Rumi uses the Islamic milieu that he belongs to in his poetry as he consistently quotes verses from Quran and Hadith to make stronger points in the favor of loving human beings and God.

Rumi explains the fire of love using human heart, spirit, and intellect in his poetry. Heart i.e. qalb in Arabic and dil in Persian is what is most significant among them. It fulfills the essence of love. It is the heart’s eye that takes precedence over the mind’s eye for Rumi. Holy Prophet (PBUH) once said, “The heart of the believer is the Throne of the All-Merciful”. The human heart is so holy and precious for it’s the throne of God. God resides in human’s heart. Mansoor Hallaj states, “I saw my Lord with the eye of the heart, I asked, ‘Who are You?’ He replied, ‘You’

Rumi himself talks about the importance of human’s heart as a mirror that becomes rusty for its distances from the soul and God’s residence that has become ugly. He states, “Do you not know why your mirror does not reflect? Because the rust has not been removed from its face” 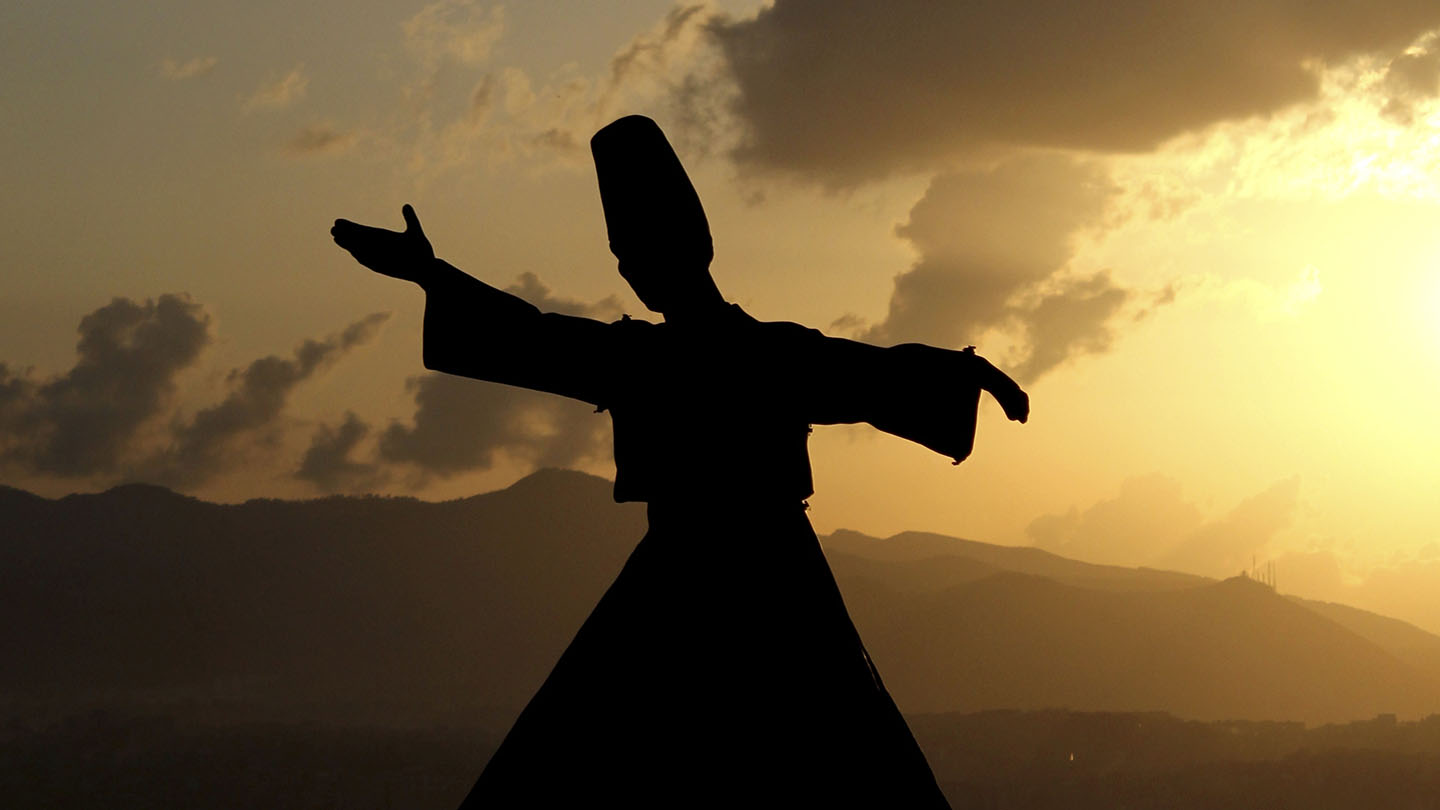 It is for the above signs of heart that Sufis argue that the hearts of such individuals are solely responsible for the sustaining of the universe. According to a well-known sacred tradition (Hadith Qudsi), God says, ‘The heavens and the earth cannot contain Me, but the heart of my believing servant does contain Me’

After understanding the prominence of the human heart, now I move on to the entry of human beings in God’s Throne. When a human being is in love with another human being, it’s the matter of the heart. Now the love of a human being has to be given a place where God resides. If the love of the human being is conforming to the rules and regulations of God’s residence, the house remains clean and pure. If it’s distorting it, the house becomes rusty and ugly. The rustiness and ugliness of heart make the soul impure and distorted as the relationship of heart with both body and soul is unique. Thus we can say the love of a human being that shakes the internal atmosphere of heart in a negative way doesn’t lead to God’s love, or the love of the Infinite being, or to the larger cosmos that is unending. 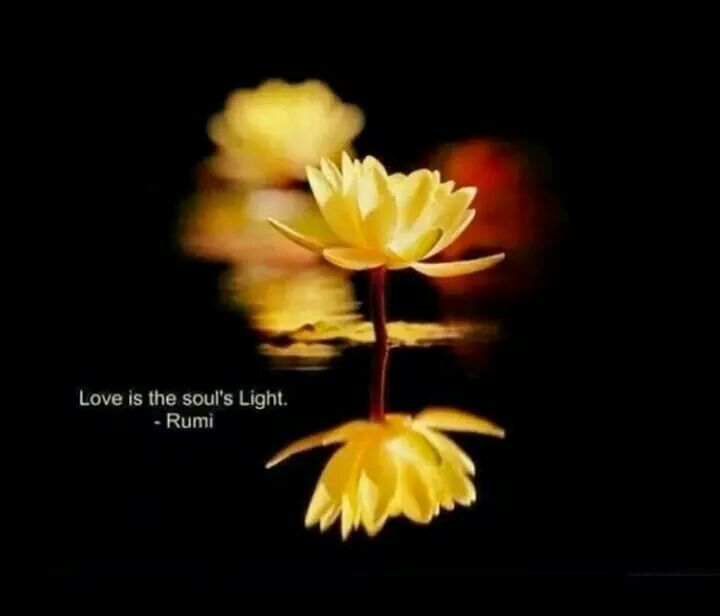 Contrarily, if the love of the human being adjusts well within the same residence, human’s love becomes a means to God’s love. It takes one of the larger cosmos and man finds this journey unending. There is always a thirst for something more and this thirst gradually purifies the heart and the soul. Hence, love of human beings can lead to God’s love if they are conforming to God’s rules. God’s rules are attributed to justice, love, compassion, tolerance etc. Also, they are considered as soul-like activities and soul is the attribute of God. 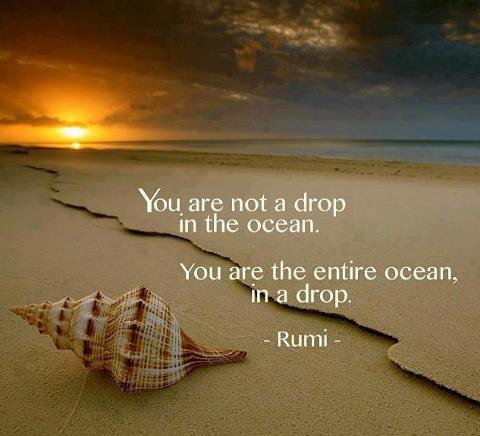 In the very first story of Mathnavi, Rumi symbolizes the human soul with a flute where the former desperately wants a reunion with its origin. “According to Rumi, the human spirit was part of the divine soul before it descended to this world.” Nicholson translates the verse this way: “Everyone who is left far from his source, wishes back the time when he was united with it.”

Rumi is of the view that if one wants the reunification of a soul, one must be in a strong relationship with God and human beings since both are attributed of a soul, the former is full of it and the latter has parts of it. For the unification of human beings and to understand them in a spiritual way rather than physical, Rumi elucidates another story where he teaches us the problems with identifying human beings as different. Unity is a soul-like attribute and keeps the heart pure eventually leading to God’s love.

Grief: How To Cope With Loss
Here’s Why You Need To Visit Lahore ASAP
To Top