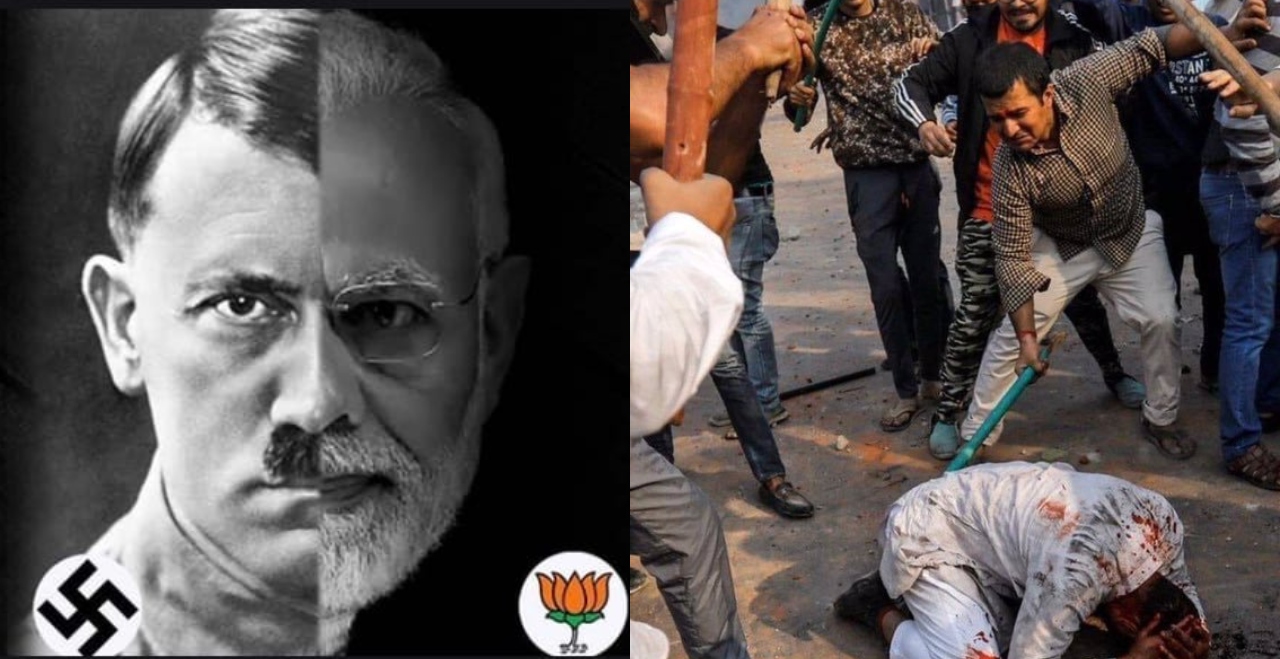 Far be it for us to expect a moment of peace in the lives of Muslims residing in Kashmir and India right now. It is quite unfortunate to still address the matter of religion as a cause of racism, genocide, and massacre in south Asia in these horrible times when, if nothing else, the horror of the virus may kill more than feared.

Now imagine the state of those who address both the tragedies—of Muslim massacre and coronavirus death rate in India and Kashmir—as two competitors embarked on the mission to sweep clean Muslims from its surface.

Unimaginable, isn’t it? Why? Because no one talks about it. No one addresses this issue as critically as the issue of “global pandemic” is prevalent while our concern should also be divided into the realization of all those victimized, tortured, threatened, and brutally killed at the name of Muslim identity.

Why is Muslim identity so threatening to RSS?

When religion plays its role in the possession of land or any resource, the matter becomes political. The religion walks out from the debate, leaving behind only its semblance that does nothing but hurt the minority or the one with less authority and power.

Mainly the reason RSS became overtly violent is because they saw and have been seeing Muslims as nothing less than a threat to their identity – something that comprises the power to snatch their resources, dethrone them from their land. Or does it stem from the overpowering need to control? Trace similarities with Nazism. 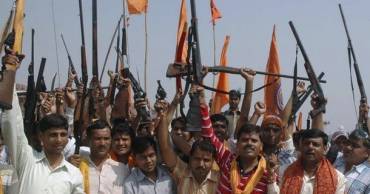 Modi’s conspiracies against the Muslims

India’s Prime Minister Narendra Modi has been nothing less than an imbecile tyrant for Muslims in India and Kashmir. Ever since he crafted the reform of The Citizen Amendment Act CAA, his nationalist party the BJP (Bharatiya Janata Party) has gone ferocious over the Muslim citizens, as the act ruthlessly sidelined the existence of undocumented immigrants from three neighboring countries (Pakistan, Bangladesh, and Afghanistan) if they are Muslims.

The exclusion of Muslims from the act caused a sharp dent in the possibility of Muslims existing in India, why? Because it takes away their right to claim their territory – a place they have called home for years. Another initiative backed by the BJP called the National Register of Citizens (NRC) came forward in August 2019, excluded thousands of Muslims residing in the state of Assam.

The consequent result of such derogatory, discriminatory politics only signals at making Muslims second-class citizens in India. Riots, rebellion, and mutiny came forth as the result of this predicament and thus resulted in further discrimination, barbarism, and hatred for the Muslims. 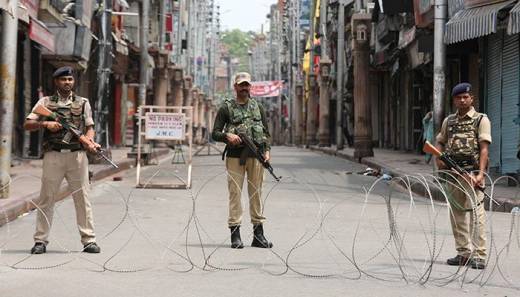 Why Kashmir and for how long?

People have lost count of the number of deaths that have resulted in the hands of such brutal politics in Kashmir. Since the war of independence took place, Muslims suffered, be it in the cloak of Kashmir or India.

Recently Subramanian Swamy, Member of Parliament in Rajya Sabha, proposed resettlement of 0.5 million pundits in occupied Kashmir but didn’t address the killings of 33 Kashmiri and 150 injured in occupied Kashmir during the month of April when the death rate due to coronavirus was only 9.

This is the same politician who said, “We know where the Muslim population is large there is always trouble – because the Islamic ideology says so.”

Given that many have started playing polls between the death rate caused by coronavirus and the Indian Army, and most of them are betting on the Indian Army. How disturbing does that sound?

There are 570 branches of BJP and RSS in 39 countries right now, working to promote violence and hatred against the Muslims. These fanatic groups have not only targeted Muslims alone but also Christians, Dalits, and Sikhs.

There’s brutality, killing, genocide yet the rest of the world is silent

The worst response is no response at all, and that is what these sufferers have received from the world. There is not enough debate yet – which is what has brought the Muslims to their knees. The number of killings is only increasing with every passing day and soon, people suspect, Kashmir will become nothing more than a graveyard – a graveyard that will reek of cruelty, injustice, and barbarism for years to come.

The riots certainly resulted in bloodshed and mutiny but they also brought forward support, love, and empathy from the supporters of the intra to inter-religious communities. As a result of RSS and their disgustful conspiracy against Muslims, there were many Hindus, Christians, and people belonging to other religions that came forward and raised their voice against religious fanaticism.

The rise of Nazism couldn’t take mighty flight when the support that came from sensible citizens who were seen standing beside the victims, shoulder to shoulder, hand in hand, was observed after the CAA reform came out. A lot among those supporters were students and youth that couldn’t keep quiet and silently take the beating. They spoke up, protested, and rose to the occasion. 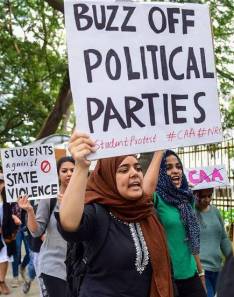 The vulgarity of such mentality may not prevail: a) with the mindset that challenges such lunacy and b) with powerful support from the rest of the world. We are surely lagging behind at establishing peace and will lag further if everyone remains silent just the same. PM Imran Khan has been pressing the issue on several occasions, and so has Senator Rehman Malik. It is time that the UN, Human rights organizations expose the real face of Modi who has allegedly killed and oppressed millions of Indian Muslims and innocent Kashmiris for years.

What do you think of the story? Let us know in the comments below.