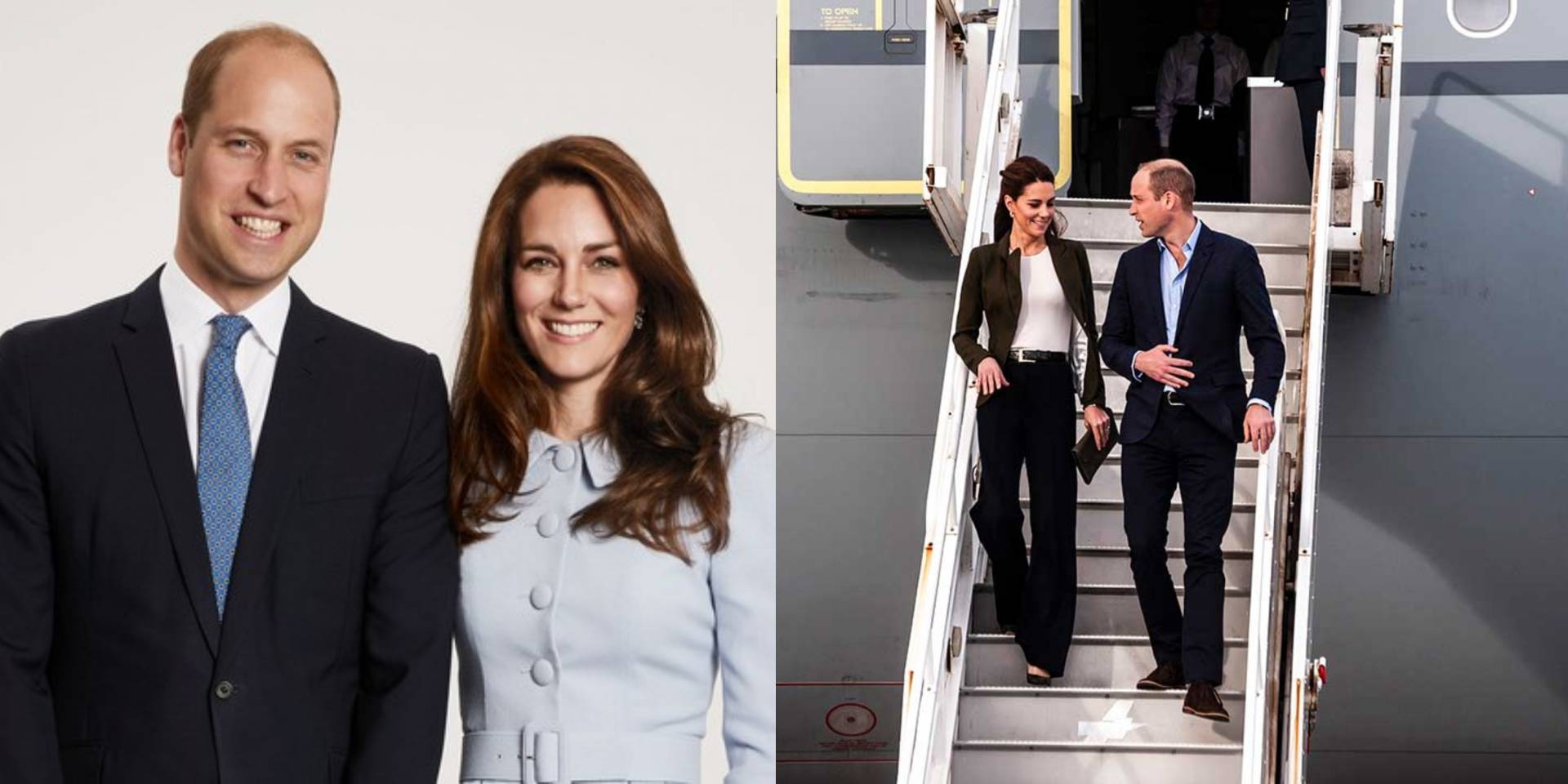 Ever since the new government has taken charge, the position of Pakistan in the world is becoming stronger. Pakistan has been standing up for human rights, getting itself heard and making friends around the world. The country has very successfully managed to make allies. Whether in its region or around the world. Everyone is getting to see a different Pakistan now.

The positivity that Pakistan is demonstrating ranges from concerning the climatic change to promoting itself as an anti-terrorist nation. Based on this, it has been getting a lot of appreciation. Even the leaders of various countries have agreed on visiting Pakistan

Previously the Saudi Prince had visited Pakistan, promising sufficient support from its side. Now it has been recently announced that the duke and duchess of Cambridge will be visiting Pakistan in October.

Kensington Palace revealed this news on their Twitter account. The tweet also mentioned the dates that are decided for the pair to visit Pakistan. According to it, the Royal visit will be hosted by His Highness The Agha Khan on 2nd October.

It also mentioned that the visit will take place prior to the official visit of the Royal couple to Pakistan arranged between 14-18 October.

🇵🇰 The Duke and Duchess of Cambridge will attend a special event at the Aga Khan Centre on 2nd October, hosted by His Highness The Aga Khan.

The event falls ahead of TRH’s official visit to Pakistan, which will take place between 14th – 18th October. pic.twitter.com/fc0ZyuyLKs

This will be the first official visit of any British royal member to Pakistan after 2006. In that year, Prince Charles and Camilla had visited various South Asian countries. Prior to that, there had been a visit by Queen Elizabeth II in 1961 and 1997. And another by late Prince Diana in 1991.

However, it has been a very busy time of the year for the couple starting from their visit to some South-African countries. The visits to Sweden and Norway were the last major ones of the couple in January 2018. At the time the Duchess was pregnant with Prince Louis, their third child.

The British royals will be attending the event held on 2nd October at Agha Khan Centre.

Top 5 Upcoming Series And Films On Netflix That You Cannot Miss!
NAB Arrests Qaimkhani Ex DG Parks Karachi And Discovered Items Worth Millions From His House!
To Top