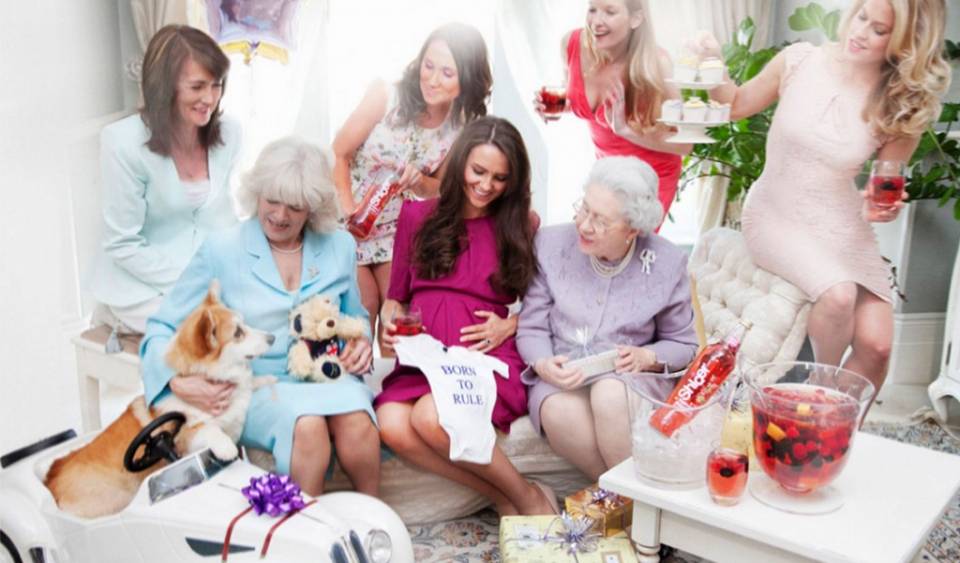 Finally, the official statement from the royal palace puts an end to the ongoing pregnancy speculations. It has been confirmed that Royal Baby # 2 is on its way! The â€˜good newsâ€™ was delivered on Monday by The Duke and Duchess of Cambridge.

Prince William said that the couple is “immensely thrilled,” plus, that it had been “a tricky few days.” Prince Harry, living up to his reputation of being a funny/ mischievous young man, jokingly said that he could not wait to see his brother “suffer more.”

Well, for a ruler, one child is never enough. It is supposedly the only way to secure the throne. If you skim through history you will find monarchs having a good number of children (Victoria 9, George III, 13).

Back in the days, the royal wives were asked to provide at least one heir and one â€˜spareâ€™.Â  Since then, till date, same tradition has been followed by the royals.

History provides evidence that not in all cases the first born son becomes the king. Henry VIII was the second son who ruled the throne and ascended at 17. Henry VIII became the successor after the untimely death of his brother, Arthur. Henry married Catherine of Aragon who was betrothed to his brother.

The (current) Queen of Englandâ€™s father, George VI was too the second son of George V. He was never supposed to be the king but things changed when in 1936 his elder brother Edward VIII gave up the throne to tie the knot with an American divorcee, Wallace Simpson.

The shared stories substantiate the importance of second child â€˜The Spare Heirâ€™ in the royal family. Â The only variation in the approach today is the fact that now the heir and the spare heir can be a female. The law was altered last year and it allowed females to have the same rights of accession to the throne as males.

If the Royal Baby # 2 is a â€˜she, it will be next in line to the throne, right after her elder brother.

The only concerning factor is the extreme fame and undivided attention. As the governess of Elizabeth II puts it “Royals are only private in the wombâ€, once they are out it, is just them, cameras and flash lights. This brings along a lot of responsibility on the royal shoulders. Belonging to the royal family makes them big celebrities. Therefore, they have to take each and every step with caution to live up to the expectations.

15 Funny Lies All Parents Tell Their Children
Imran khan’s march for power, not for people
To Top