Whoever Thinks Pakistanis Can't Come Up With Brilliant Ads 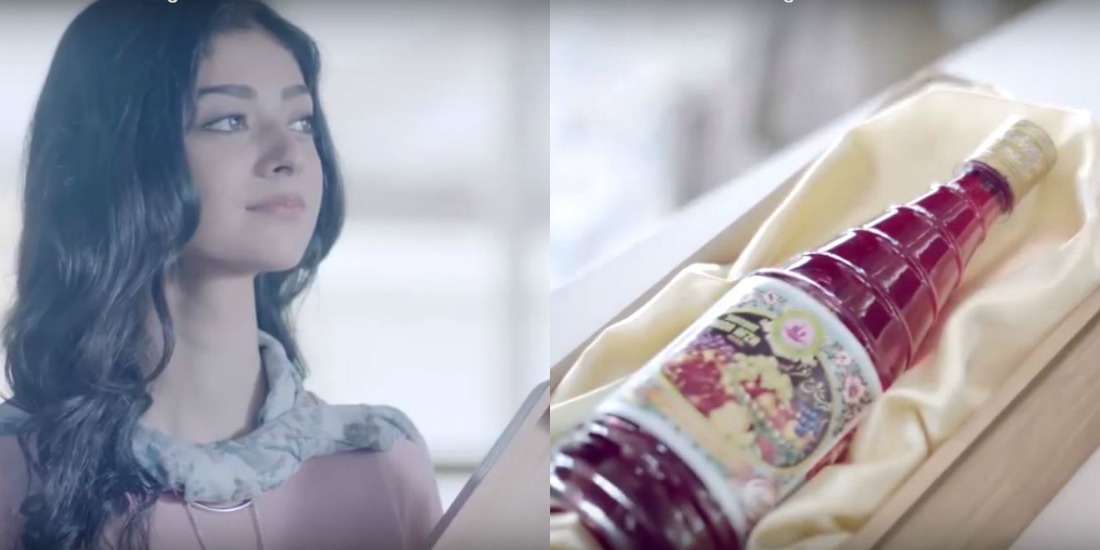 Have you ever wondered how boring and ridiculous Pakistani advertisements can be at times? In mostly all of the Ads, the entire idea just revolves around a bunch of people dancing and singing. In others, you can see top brands bringing up famous celebrities to sell a product to its viewers. Other times, the idea behind the advertisement is so unreasonable that we know we are definitely not going to buy this product, not because the product is not good but because it has been advertised in a pretty odd fashion.

However, there are some exceptional cases where an advertisement can directly hit us. One such brilliant example is Rooh Afza’s latest TVC.  The brand with their new advertisement has completely revamped itself. The emotional storytelling approach is one of a kind and is one of the reasons why you remain hooked up to the advertisement till the end of it. No wonder, this thoughtful advertisement has crossed over 1.1 million views on Facebook already and it has been trending on Twitter and everywhere on social media, since its release.

It wouldn’t be wrong to say that the Rooh Afza has successfully shifted its focus from the conventional all-out promotion of the product itself, towards tapping into the emotions of the viewers. The advertisement brilliantly represents an extremely heart-touching story and leave people teary eyed, especially the ones who can relate to the story featured in the TVC. A father-daughter relationship is best expressed in this brilliant advertisement that touches your heart the moment you understand what the message is. This Ad, very creatively reveals the product just towards the end of it, linking Rooh Afza with the entire story in a pretty beautiful fashion. People keep guessing what the TVC is about til the end.

The story revolves around an aged father, remembering his past with his daughter. So, he writes a letter to her. The letter explains to her that he misses her, and how much he loves her presence. He understands that his daughter misses him too, and that is why he is sending her a gift to remind her of their memories related to it. And then the bottle of Rooh Afza features just at the end of the commercial. You can see how this Ad perfectly elaborates how Rooh Afza remains a family favorite, generations after generations… equally loved by all. 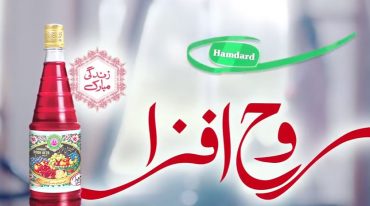 This storytelling technique is new to the viewers, and it wouldn’t be wrong to say that it is quite efficient as a marketing strategy as well. Unlike previous commercials where each second of a TVC involved the appearance of the product, this technique uniquely grabs the viewers’ attention, making them more interested in watching till the end.

Anyone who’s watching the advertisement instantly feels the connection that the Ad is representing by setting it in a Pakistani household. The TVC that is made by Pakistanis, for Pakistanis… just hits you right in the heart. Unlike other advertisements, you don’t see any foreign actors in the advertisement and this is probably one of the main reasons why this amazing TVC is such a big hit. The agency behind this brilliant advertisement is RG Blue Communications.  It seems like their team focusses on creating work that speaks for itself. In times when brands are selling their products simply by hiring foreign actors and famous celebrities,  they came up with a TVC that is giving viewers exactly what they have been craving for a while. We have to say that they have done an impeccable job.

The latest television commercial of Hamdard’s Rooh Afza is a proof that the company has revamped its ideas and strategies, and is looking forward to bringing up their game. This TVC is a proof that Pakistanis can come up with advertisements that are not just based on dancing and famous celebrities, but it can also hit the masses.

Mom Who Dresses Up Her Sleeping Baby Chose A Pakistani Attire This Time And It’s So Adorable!
Here’s Why It Is Extremely Important For The Muslim World To Remain United
To Top