Ronaldo Just Amazed His Muslim Fans By Saying Something 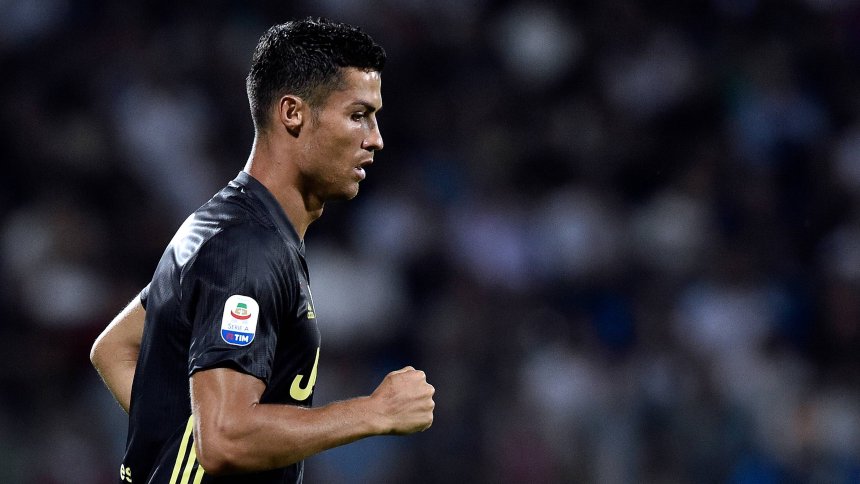 Cristiano Ronaldo is a name not unknown to anyone, especially to Pakistani fans who love football. From playing for the big names such as Manchester United, Real Madrid and now Juventus to being a top football legend of our generation, Ronaldo has everything under his belt.

The goalscorer now has left his Muslims fans in love with him with even more when he went on a live stream on his Instagram. While interacting with his fans, Ronaldo was asked if he knows anything in Arabic.

On Sunday while interacting with his fans all over the world, the Arab fan asked Ronaldo to speak in Arabic.

The footballer said he does not know how to speak the language, but welcomed all the greeters by saying “Salamalaikum”.

Just Saying this Made His Muslims Fan Go CRAZY!

And Fans Couldn’t Contain their Joy

Everyone Was Sharing It

He Then Also Said Goodnight to Fans in Russian

Watching the idol of many speak something in their language is absolutely a fan moment. Muslims fans shared the videos all over the internet.

On the Other Hand, the Footballer Is Currently Under Investigation for Rape Allegation

In 2009, American model Kathryn accused Ronaldo of raping her. The case was hushed, allegedly, claiming that she was offered hushed money in exchange of a non-disclosure agreement as well.

In the depositions, Ronaldo admitted it was “rude” of how he acted towards the model:

Everyone defending Ronaldo clearly didn’t read the article. What part of “she said no, don’t do it” is him not raping her. pic.twitter.com/kiidpFV7HU

Ronaldo also missed the training session due to emergence of these allegations. Let’s see how this story turns out to be.