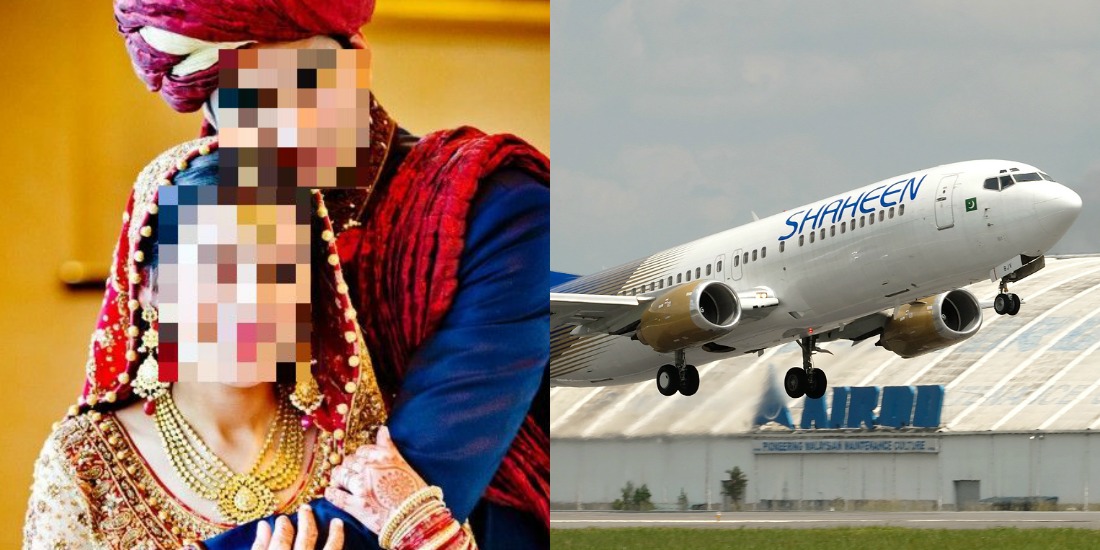 Pakistanis and romance go hand in hand, and if you think otherwise, you’re absolutely wrong! We’ve got the story to prove it! One Pakistani guy was feeling so in love with his newly-wed wife, he did the absolute impossible!

Yes, Pakistan’s culture, tradition and historical folklore is full of prominent love stories like Sassi Punnu, Heer Ranjha, Hani Shehmureed and Sohni Mahiwaal. However, this guy from Sheikhupura should be remembered against the greats too because his act in the 21st century gives him prominence in our eyes. 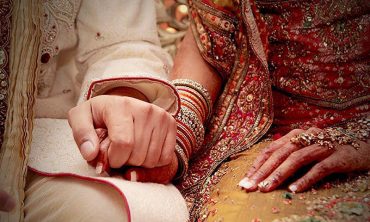 One Pakistani guy from Sheikhupura was on his way to Saudi Arabia to start his career when he did the impossible. Apparently, he was missing his newly-wed wife so much that he decided that he was going to make the plane land again. For that, he used some desi Pakistani trickery. He lied to the airplane staff and crew about his wife passing away.

The plane took off from Lahore and the guy started his tantrums. His name? Irfan Hakim Ali. Irfan stood up on his seat and kept screaming that his wife had just passed away and he wanted the plane to land again. In a bid to promote humanity, the pilot decided to land the airplane. However, upon inquiry, it was later found that the guy’s wife had not died, he was just missing her. If this isn’t marriage goals then we aren’t sure what would be! 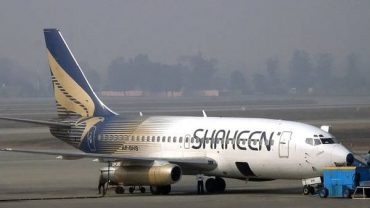 The guy came clean to the airport authorities saying that he had a young wife and his wedding was new, he wasn’t ready to go to Saudi Arabia, leaving her behind. Such an act of romance and love is worth written down in history books, and it was only right that we helped him achieve his fair share of fame.

So, the next time somebody says that Pakistanis have no hint of romance or cannot do the impossible, shut them up by linking them to this story. And for all the women who are married and their husbands do not give them attention, you know what to do, tag them and share this with your hubbies. Who knows, they too might do something extraordinary for you!

This Is What Islam Has To Say About The Men Who Abuse And Beat Their Wives!
12 Things To Do On A 12-Hour Flight With No Laptop Or Tablet
To Top