Is COVID-19 A Punishment? Here’s What Muslims Should Do Now 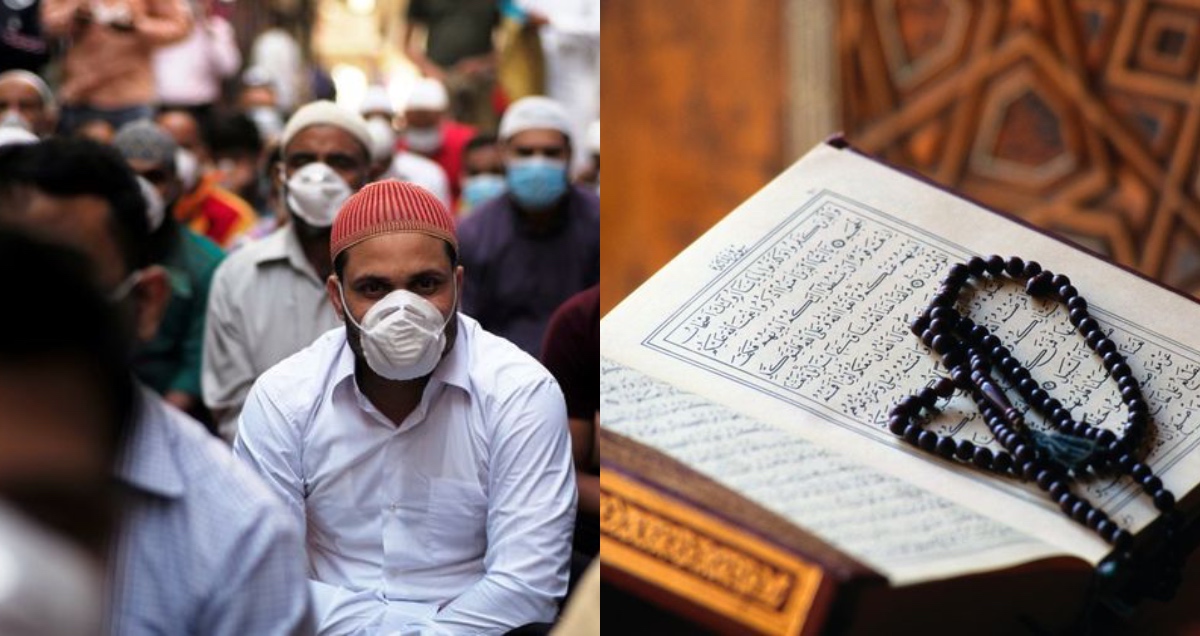 The whole world is struggling with the lethal pandemic of COVID-19. What should Muslims do in this scenario? Is it the punishment of Allah? Does Allah want to teach us a lesson?

According to Islam, Allah loves his creations, especially humans. Allah loves a person 70 times more than his mother does. So why we are facing such a catastrophic situation? Allah sometimes brings hardships to make us learn, to make us become a better person than before; to get back to where we really belong. 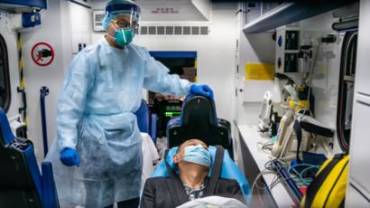 Why we face disasters and pandemics

As per the above Hadith, plague (any pandemic) is a punishment from the Allah Almighty. So why Allah is punishing us? The glaring question has many answers. We need to ponder upon, haven’t we become so materialistic that every belief of us and every act of us is motivated by worldly desires? We have severely turned from spirituality to mundane desires.

The man of today, despite having ample knowledge, is bereft of moral good and spirituality. He is stuck in corporeal appetites. The Muslim of today has forgotten the true message of Prophet Muhammad (SAW) and Allah Almighty. He does not consider Allah the all-powerful, Omnipotent, Omniscient and Omnipresent though he says so. He relies on worldly gods– money, power, and contacts. He thinks not Allah but his social circle will do good and bad to him.

Check Out: According To Islam Here Is The Cure For Coronavirus

Now, any person, any powerful man, is he able to hinder the disaster of COVID-19? All failed, the first world countries are striving hard to control the pandemic. No one, nothing is preventing the disaster. This leads one to think that indeed, humans are weak; they are fragile; they are not capable of all powers. Thus, Environmentalism is powerful than Possibilism. This punishment is making us think that definitely the all-powerful is God (ALLAH) who made us. Indeed, everything is in His control. We are trivial subjects of His realm. Everyone is seeking His mercy. Maybe this is the lesson Allah is teaching us. 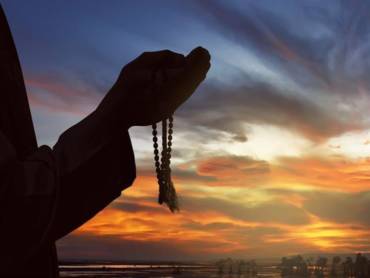 Despite so much knowledge, we are unable to differentiate, right from wrong. Many people driven by lust, get education for acquiring worldly benefits. Well, they are mistaken, sadly mistaken, knowledge is to recognize who made us; why we are on Earth; what is the purpose of our Life. When one gets answers to these questions, he surely turns back to Allah Almighty.

What should Muslims Do in this scenario?

A plague was a punishment that Allah used to send on whom He wished, but Allah made it a blessing for the believers. None (among the believers) remains patient in a land in which plague has broken out and considers that nothing will befall him except what Allah has ordained for him, but that Allah will grant him a reward similar to that of a martyr. SAHIH BUKHARI HADITH NO. 5734.

A believer, belives everything comes from Allah whether it is reverence or insult; injury or blissful health. Moreover, Allah says, everything is in His control. Without His Permission, nothing can harm His Subjects. In addition, the Hadith says, the death of a person owing to a viral disease, is a martyrdom. Therefore, believers should not be afraid of the pandemic.

Moreover, Allah has made Muslims his vicegerents on Earth. Is any Muslim doing any logical or scientific work to tackle the deadly pandemic– a work of a vicegerent? No, they aren’t. Unfortunately, Muslims are so drenched in worldly affairs, that things once bestowed to them–scientific knowledge, philosophy, logic– are no more with them.

Coronavirus is also the lesson for the leaders of the Muslim community. Despite so much wealth (oil-related) and power, they can’t do anything pragmatic. They are relying upon first world countries for medicines and vaccines. They need to ponder, what went wrong in the annals of Muslims, that today they can’t even initiate work on building and making vaccines. This is because, the vicegerents of Allah become the vicegerents of lust, materialism, and comforts of the world. Deprived of robust faith, they lost every blessing they once had. 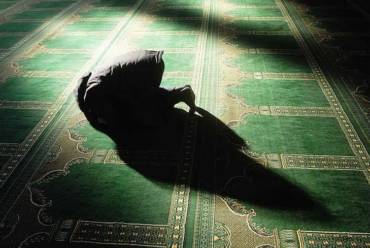 Furthermore, those who apparently believe in Allah and rely on prayer, including some of orthodox Islamic clerics, hampered the way of Muslims towards scientific and logical knowledge. On one hand, they teach of bolstering of faith and acting upon Allah’s commandments.  On the other hand, they deprived Muslims of scientific knowledge and logic by declaring certain fatwas and sowing seeds of hatred for fellow human beings.

Besides, Muslims shall observe themselves; seek forgiveness and start reading and following the Holy book of Quran. This time will pass, but Muslims must not forget the lessons they are getting from the deadly pandemic. Allah is merciful, get back to Him and start competing with the western world not by extremism but by love and the sword of knowledge.

Above all, do not be afraid, follow the instructions of the government and doctors; pray to Allah. In the time of quarantine, read, ponder and strive to become a better human being and Muslim. Everything will become better.