Riz Ahmed And Ali Sethi Collaborated For This New Song Which

Pakistani music fanatics adore Ali Sethi. The young prospect making his way to the world of Pakistani music continues creating waves of appreciation each time he gives his fans something new to cherish on. To name a few, Umraan Laangiya, Dil Jalaanay Ki Baat and of course, his collaboration with Abida Parveen in the latest Coke Studio edition gave him the success he duly deserves.

On the other hand, we have the very talented British-Pakistani Rizwan Ahmed, commonly known as Riz Ahmed and Riz MC. 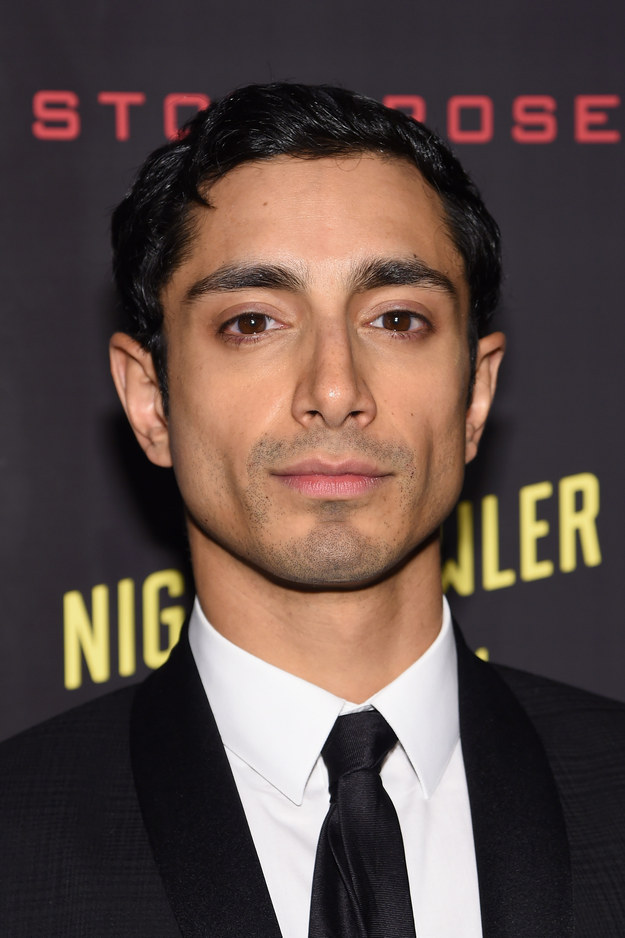 The Night Of, Nightcrawler, the Reluctant Fundamentalist and The Star Wars actor always makes it to the news with his breathtaking performances. In addition to this, Riz Ahmed is also a British rapper for the Indian-American/British-Pakistani hip hop group called Swet Shop Boys. 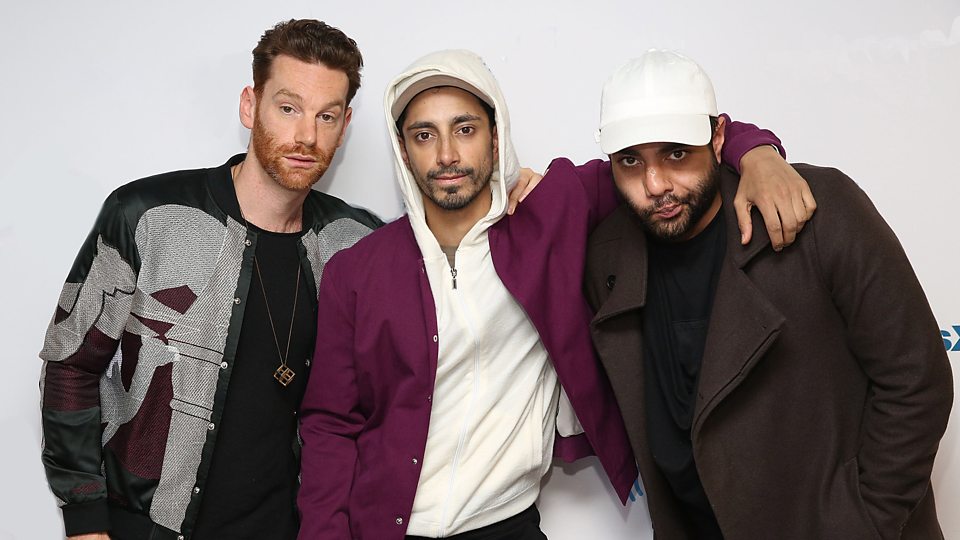 A combination of Ali Sethi and Riz Ahmed is no less than a heavenly sight worth drooling for. If you and I are on the same page, seems like we are in for a ride because these two just collaborated and released a brand new song. Swet Shop Boys feat. Ali Sethi released a new song called Aaja. 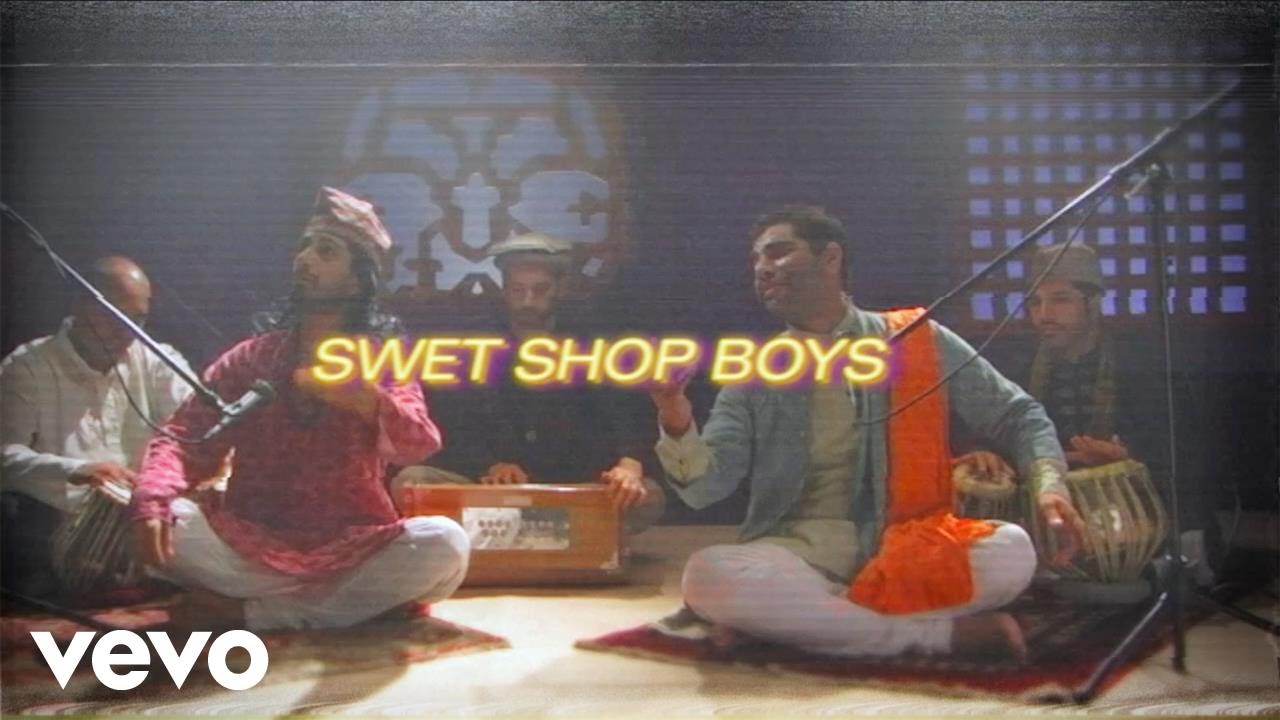 The song is extremely funky and is mostly in English. The Urdu touch in the song is added by Ali Sethi’s melodious voice. The crew is dressed in qawwal style, which adds a traditional feel to the hip-hop song.

Even the rapping part of the song which usually consists of a lot of profanity is done in a subtle manner in this specific song.

Towards the nearing end of the song’s video, the singers maintain silence where Qandeel Baloch’s voice is observed. In a playful manner, Qandeel Baloch’s audio regarding someone’s voice and her attrawas played, leaving a very emotional end to the song. And in the end, this message was displayed:

Qandeel Baloch, who passed away in a very tragic and brutal manner last year was remembered by the performers of the song.

Here’s the link to the song:

How Women Treat Other Women Over Social Media Is Absolutely Appalling!
Alan Wilkins Replied To Parhlo’s PSL Presenter After Saying Goodbye To Pakistanis!
To Top