Team Pakistan showed such an enviable tenacity against the strongest side of ICC Champions Trophy 2017. We beat England yesterday in the semi-finals, which did not come off as a mere victory. Talk about the best bowling displays by a team, Pakistan absolutely stunned everyone with their pitch-perfect bowling. Similarly, the batting wasn’t a lackluster either as our top order remained in control and cruised towards a comfortable win. The entire nation of Pakistan was lit with enhancement over the team’s epic victory. People found our performance simply the best of the tournament and praised every player for their prolific performance. 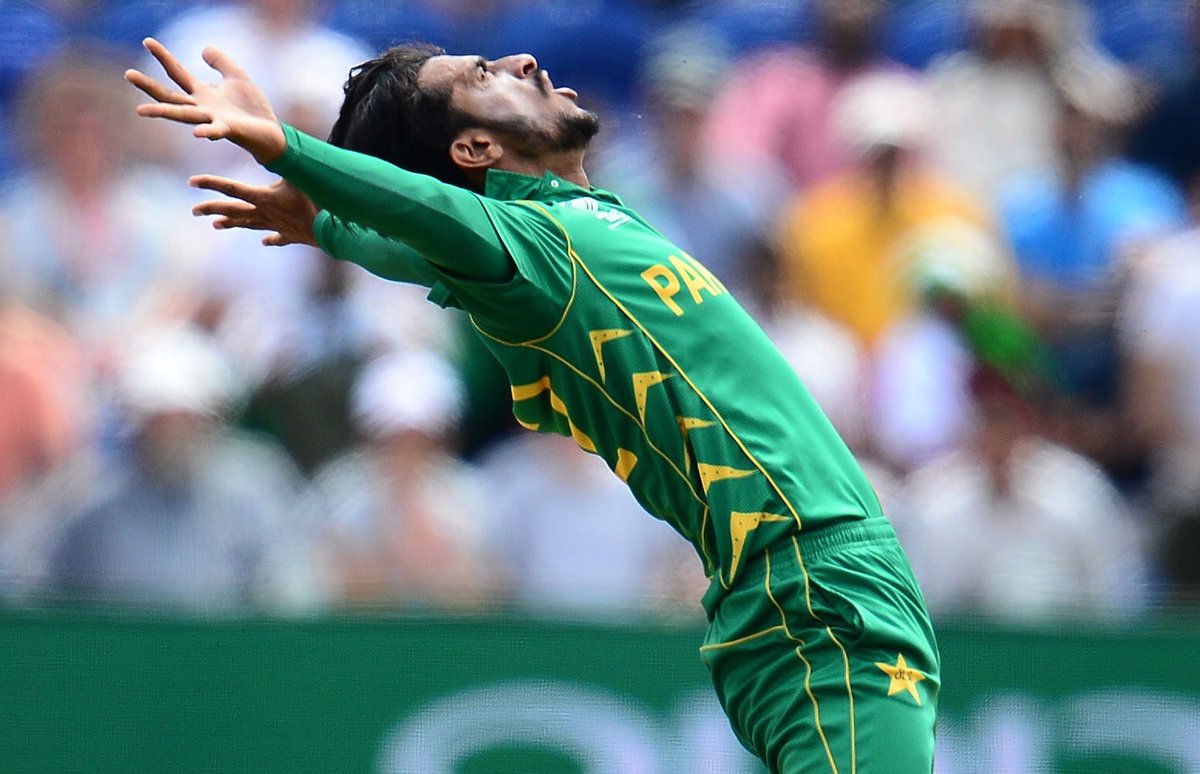 However, our noisy neighbors are at it again! Our victory is a bitter pill to swallow for India and they have found it extremely difficult to digest our amazing performance. The likes of Rumman Raees, Azhar Ali, Fakhar Zaman, Sarfraz Ahmed, Junaid Khan, Hassan Ali and etc., pulled a stunner in their performance and every bit of it made India boil with disgust. Indians showed a bitter reaction on social media and instead of portraying a good spirit, they constantly found excuses to pull dirt on Pakistan. When you talk about an Indian with a big mouth, you must not forget Rishi Kapoor who, not for the first time, went controversial.

He tried to take a dig at Pakistani team but seems like it was an epic fail.

Congratulations Pakistan! You enter finals? Wow! Good to see you wearing our colour BLUE! Get ready to be BLUED now! We will BLUE you away!

THEY ARE MADE FOR EACH OTHER

Looks so fixed..sri lanka fielded pak as though to help them

Anyway, India has another hard pill to swallow… Bangladesh. Nobody should underestimate them now because they are a team who can pull an unexpected result. Heart says there should be a Pakistan-India final, but it would be great to go against Bangladesh. Meanwhile, let’s celebrate our epic run so far and all the great luck to the winning boys in Green!

Also, let’s hope the likes of Rishi Kapoor would act his age and keep his dirty opinions away.

Cricket Legends From All Around The World Reacted To Pakistan’s Amazing Win in the Semi Finals!
7 Hilarious Struggles Of A Forgetful Person
To Top