Rise of Women: Shattering Glass Ceilings Around The World

This article was originally submitted by Azmina Ali Khan

I still remember the good old days when I went on a Global Community and Development Program via AIESEC. My short trip to the mesmerizing island of Mauritius; as an exchange participant, had been a life-changing experience for me.

While working there with the NGO named “Gender Links”, I got a chance to hear vulnerable life stories of some women who had been abused in their lives and how Gender Links had been of a ray of hope in their tragic and crestfallen lives. Gender Links had been promoting Feminism and I was not willing to work with them when I heard about it for the first time. 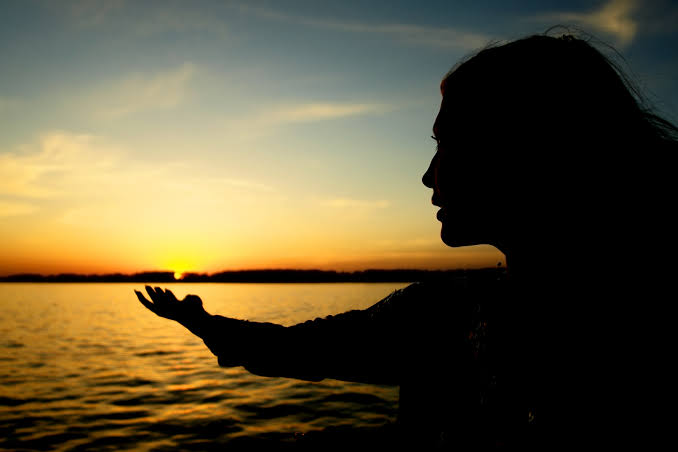 However, I did start working and then realized how mistaken I had been; in my understanding of the main objective of the movement called Feminism. When I came back, my friends criticized me for being one of them. I doubt even many of you had misinterpreted the theory itself.

When I think of the squabble in Mauritius my mind opens its doors for the flow of numerous thoughts. I find myself brooding about a number of social, political and economic issues that become a catalyst to unrest and led towards people to silently undergo abuse.

Amidst all this, I notice myself to be more inclined upon caring for the controversy primarily gender-based than any other; due to the scars it has inflicted upon the victims.

In contrast to the general belief, it is not just women who suffer; research has shown that men have fallen prey to this monster too.

The unrealistic satire of feminism as anti-male/masculinity has been used to cripple feminism as well as distract from the conversation about actual gender discrimination. Provided that the main aim of feminism is to advance gender equality; not a specific gender, it is not required of it to ‘espouse masculinity’, nor femininity, for that matter.

The word “feminism” does not mean making women more important than men; when actually it means promoting women so that they’re equal to men and have the same chances.

Feminism is a concept that a female should be valued; for being an individual instead of simply being a daughter, wife, sister or a mother. It is the belief that women have the same value as men and deserve equal opportunities and equal pay. It is the belief that the identity and individuality of a woman do not ought to be amended once she gets married.

Feminism is the belief that when the privacy and modesty of a woman are encroached upon, it’s not the survivor’s fault. Furthermore, it is a concept that each individual ought to have the full right; to precise their own sexual identity and orientation without hesitation.

Therefore feminism is a conviction that ‘consent’ should be prioritized before anything else. 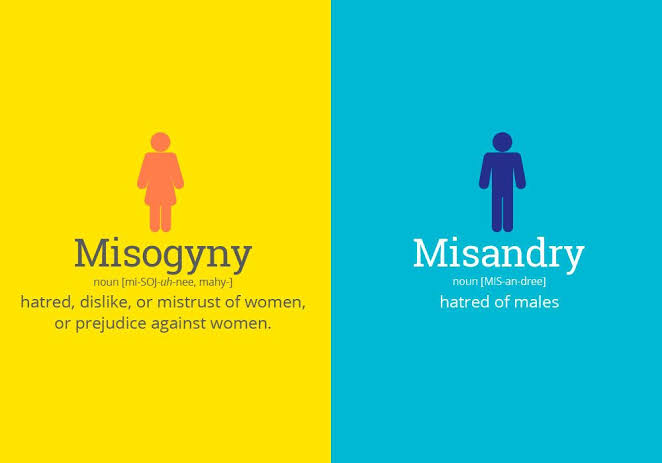 Our society has brought a lot of difficulties in the life of feminists. One of the chief causes for this is a lack of awareness and mindfulness in our society. Feminism is not seen as a movement that ensures equality but something that will incite encounters among genders.

The word ‘Feminism’ has been considered a double meaning word and there lies an extensive gap between the actual definition in the world and the meaning defined by the society. This inaccurate definition has led to misconception and much controversy.

The distorted understanding of feminism amongst the society has become a reason of prejudice and has resultantly transformed the word’s meaning to represent a drive that pursues female power and the definitive destruction of male power. The word feminism has been considered synonymous with misandry by many. 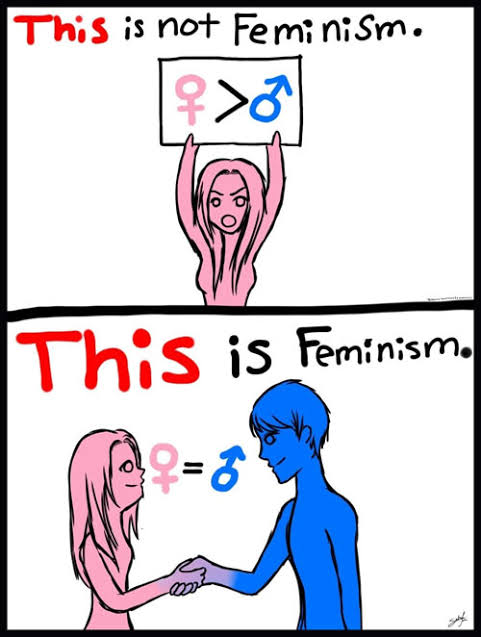 The predetermined concept of feminism of the society has attained negative connotations over the years, and this has altered the word to mean the superiority of the female gender, this concept is a not even near to the true definition: the equality of the sexes. Hence, the word remains a subject of debate.

The belief derived from misinterpreted definition has unfortunately been widely supported and is difficult to set straight.

There is a threat as the emergent population may continue to globally maintain gender roles and endure to regard the concept of feminism with disregard, claiming that the concept feminism is correspondent to desiring death upon the male gender.

The true definition of the term for gender equality is lost in the waves.

Women of colour and those who belong to the underprivileged communities have always been a victim of exploitation. Gender equality is for everyone irrespective of their class and race.

Also Read: Islam Made Me A Feminist; The Story Of This Speaker Will Make You Understand What Feminism Is

I am not a feminist as inaccurately defined by society. I am a woman of dignity and with high aims and ambitions. As a woman, I would like the other women to kindly own up this word and wear it like a badge of honour. 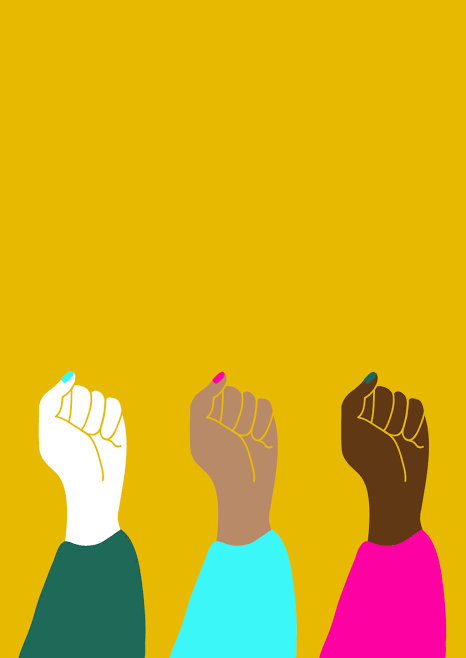 I used to hear accusations and statements upon myself; to admire the utter misconception that has been created with regards to the concept of Feminism.

On the contrary, I would no longer feel uncomfortable when somebody expresses such an opinion. I will merely laugh at their obliviousness. I believe in feminism as a lifestyle where both the genders are given equal opportunities in the fields they can prosper.

There is undoubtedly scope for men’s rights to improve; simultaneously and in synchronization with women’s rights: as the feminism movement seeks to change.