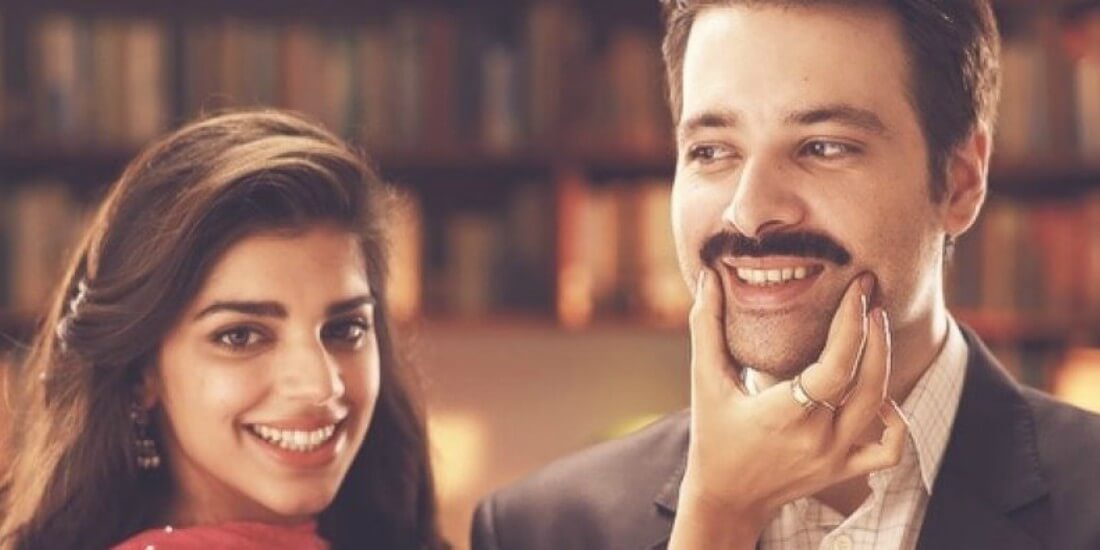 Left on its own, a Rhinoceros would never die. It has no natural enemies, it is not prone to driving on the roads of Karachi and it has the metabolic rate of granite. So, to ensure our planet was not eventually overrun by herds of horned immortal two-tonners, nature put a time bomb in their mouth – weak teeth. They are replaced with new ones every decade, but when the sixth set has worn out, that is it – game over Rock-Steady.

Human beings are different. The enamel which coats our teeth is not only the hardest substance in our bodies but also one of the toughest and most resilient creations found anywhere on this planet. Think about it – the oldest evidence of human existence was found a little over 10 years ago in South Africa. Named Little Foot, nothing much remains. It is just a sort of fossil, except for the teeth which loom out of the rocks as fresh and shiny as they were when the poor creature lived – 3.6 million years ago.

If you happen to be a fan of National Geographic, you will see this all the time. Archaeologists are forever pulling dead Priests out of fields in South America and declaring that they died during a Mayan Ritual after being boiled in acid, burnt, hung, crushed and then burnt again for good measure. Every bone is always smashed and rotten and yet the teeth still gleam.

Why then do multi-national companies spend millions of rupees each year on advertising to help eradicate tooth decay? Why should 10% of our family GDP be spent on mouthwash, electric toothbrushes, and floss? Why do I need to have a ‘Dandan-Saaz’ poke in my mouth with a sharpened screwdriver when I know that my teeth will last about 50,000 years longer than the rest of me? Nobody dies of tooth decay! It is always some other part of our body that gives up, but despite this, we do not go to the doctor twice a year demanding full service. We go to the doctor only when something is wrong, so should it not be the same with a dentist?

Vanity is the problem. People are obsessed with each other’s teeth. Nobody will be able to see your liver has a growth on it the size of a melon, but when your molars go brown, and gingivitis takes your gums, that is a woman’s idea of hell on Earth.

Read Also: How Our Society Fails To Understand The Pain Behind A Girl’s Smile

See, there are four types of teeth. There are canines for tearing off lumps of meat. There are incisors which are used for cutting it. There are pre-molars for chewing it and then there are Lollywood teeth which are used for appearing in magazines. You do not achieve Lollywood teeth with toothpaste and regular flossing. No, to achieve teeth which are way better than anything nature intended, you need to put your money where your mouth is. Hence, only after a thorough and expensive dental make-over involving braces, whitening and straightening will one be able to attain the perfect, celebrity smile.

With the advent of social media and selfie culture, the need for Pakistani women, and in some cases men, to constantly look likable has prompted Cosmetic Dentistry to become a flourishing profession. More extreme makeovers involve millions of rupees in the form of cemented porcelain veneers. But besides being expensive, there can be other drawbacks to such procedures. Apparently, there is no guarantee whether you will emerge from the operation looking like Stephen Hawking or Imran Abbas.

You may also sound different after the procedure. That said, most people with Lollywood teeth look exactly the same – stunning. Narcissism can be a problem though and if you are horribly injured in an accident, we will not be able to identify you because your God-given teeth were replaced by teeth that came from the same box in Lollywood as everyone else’s.

Personally, I have always had a close relationship with dentists. My brother-in-law is a dentist, and my younger sister is becoming a dentist. What is more interesting is that the latter part of the Urdu word for Dentist, ‘Dandan-Saaz,’ is strikingly similar to the Urdu word for mother-in-law. Could this be a coincidence?

Both are known to cause discomfort, both have special tools to increase, or in some cases decrease your agony and both are self-proclaimed experts of wisdom, tooth or otherwise. More recently, the President of ‘Naya’ Pakistan is in fact, a dentist. By the same token, it is evident by the latest rise in cosmetic dentistry just how popular it has become and indicates the extent people are willing to go to get that perfect smile.