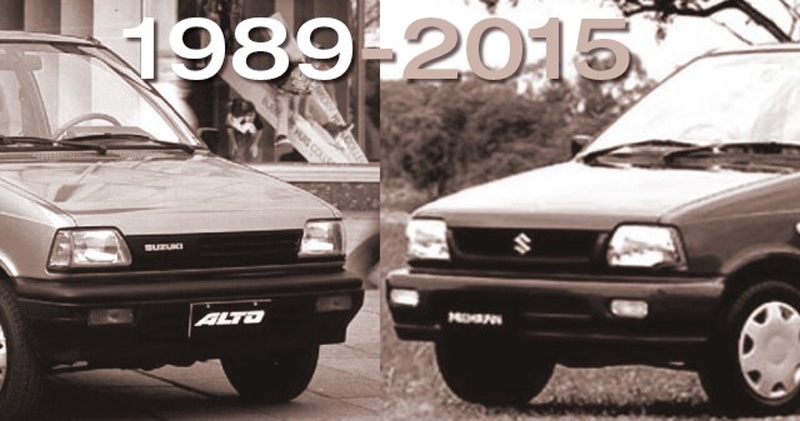 Three decades into its launch, finally, in a relief to many, Suzuki has decided to replace its iconic and most sold car Mehran by the year 2018.

Locally produced Alto 660cc will replace Mehran that was launched in 1988, 30 years ago when Suzuki discontinued its FX Cars.

This news came into light when a Senate Standing Committee on Industries and Production visited Pak Suzuki Motor Company Limited (PSMCL) on this Thursday.

Senate Committee told the company that discontinuation of Mehran will be opposed by local manufacturers who have made a lot of business, due to huge demand of Mehran Parts. Sources of Dawn say that the company has been talking to local producers to get them on-board for the new cars. 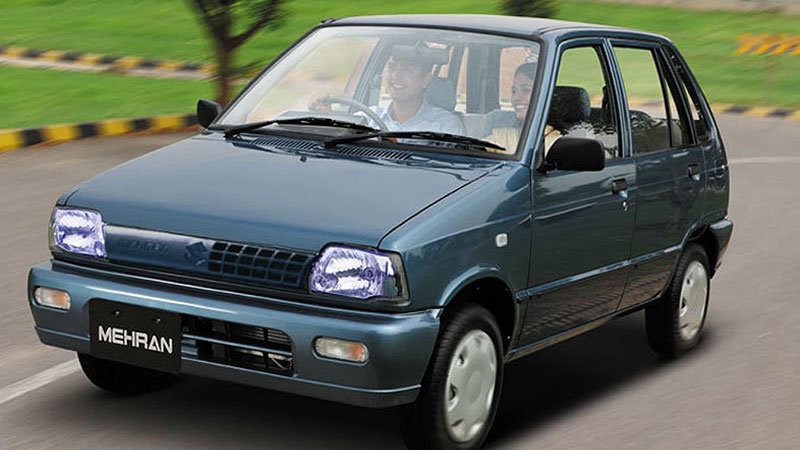 The Mehran cars lacked many features such as Airbags, ABS and Power Steering and thus, the Standing Committee asked Pak Suzuki to introduce global standard safety features in its new model.

Further, the Standing Committee was told that Suzuki is going to launch imported models of Grand Vitara and the Sedan Ciaz 1300cc and based on the feedback will decide about locally producing.

Finally Suzuki Pakistan is ending Suzuki Mehran in Pakistan! Replacing it with a 660cc Alto

It looks like Suzuki is planning to do a major brand overhaul this time. Parhlo wishes them luck!