Getting into a serious relationship and allowing someone else to be in your life is definitely a huge commitment to fulfill. Apparently, the world’s favorite stars are also often seen struggling with their presumed partners but sometimes the universe has other plans. However, recently, the famous Barbadian singer Rihanna broke up with her Saudi boyfriend after three long years.

America’s famous singer Rihanna splits up with her Saudi boyfriend

Certainly, this is not the first time the world has witnessed a celebrity ending a very old relationship for unrevealed reasons. However, back in 2017, the internet went crazy after America’s Rihanna found an Arab boyfriend with their pictures going viral. Unfortunately, the three-year-long connection died recently after Rihanna ended things with her Saudi billionaire boyfriend. 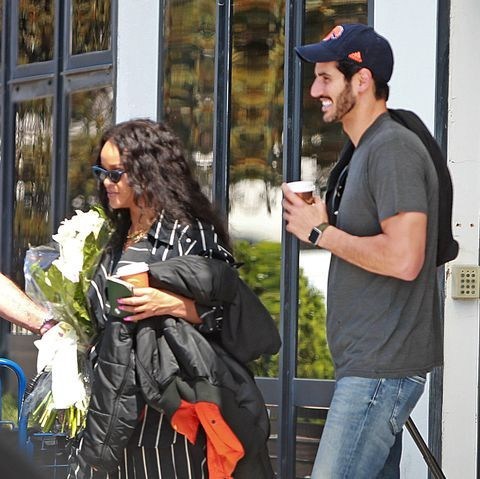 This was indeed shocking to accept as the couple was mostly spotted vacationing together with love in the air. According to sources, the well-known singer Rihanna split up with Saudi billionaire boyfriend Hassan Jameel after about three years. With confirmations coming in from different sources, initially, the couple had tried to keep their relationship as private as possible.

Rihanna on her ‘new relationship’!

Hassan Jameel is a Saudi billionaire with a net worth of $1.5 billion, which is comparatively a lot higher than Rihanna. Reportedly, the couple became public back in 2017 which later became the talk of the town with fans drooling all over. Since Rihanna is better known for keeping her personal and paparazzi life separate, the relationship was also kept hidden for a long time. 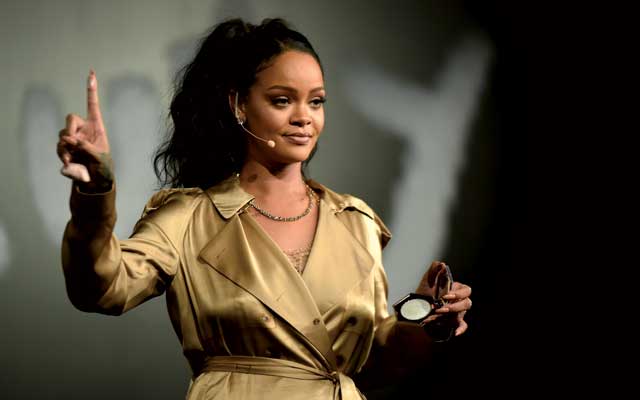 Previously, in an interview with an entertainment magazine, Rihanna had spilled some beans on the stance. Showing care for her new boyfriend, the singer stated, ”Yeah, I’m dating. I’m actually in an exclusive relationship for quite some time, and it’s going really well, so I’m happy. I got into a new relationship, and it matters to me”.

”Just like I nurture my businesses, I need to nurture this as well!”

”It was like, ‘I need to make time for this… I’ll shut things down for two days, three days at a time. On my calendar, we now have the infamous ‘P,’ which means personal days’. This is a new thing. Just like I nurture my businesses, I need to nurture this as well”, she added. 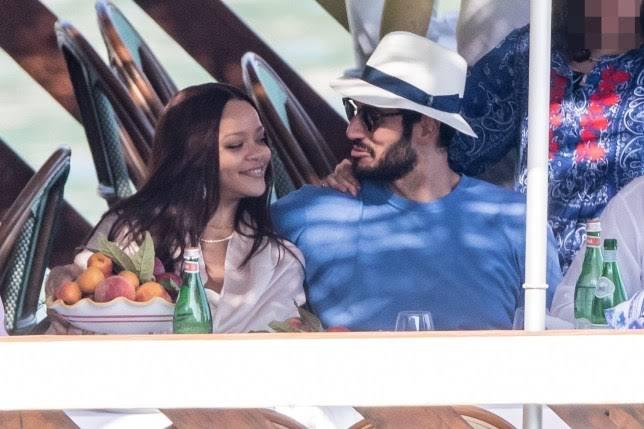 Read Also: Singer Rihanna to Be Dressed by a Pakistani Designer for The First Time Ever!

Speaking in an earlier interview, the singer had even expressed her wish to be a mother. As of now, reports of the couple breaking-off rare circulating, but are yet to be confirmed as neither Rihanna nor Hassan has spoken about it. While fans are eagerly waiting for Rihanna’s new album to drop, the news has started a huge online debate.