Rights Of Wives According To Quran & Hadith Husbands Should Know 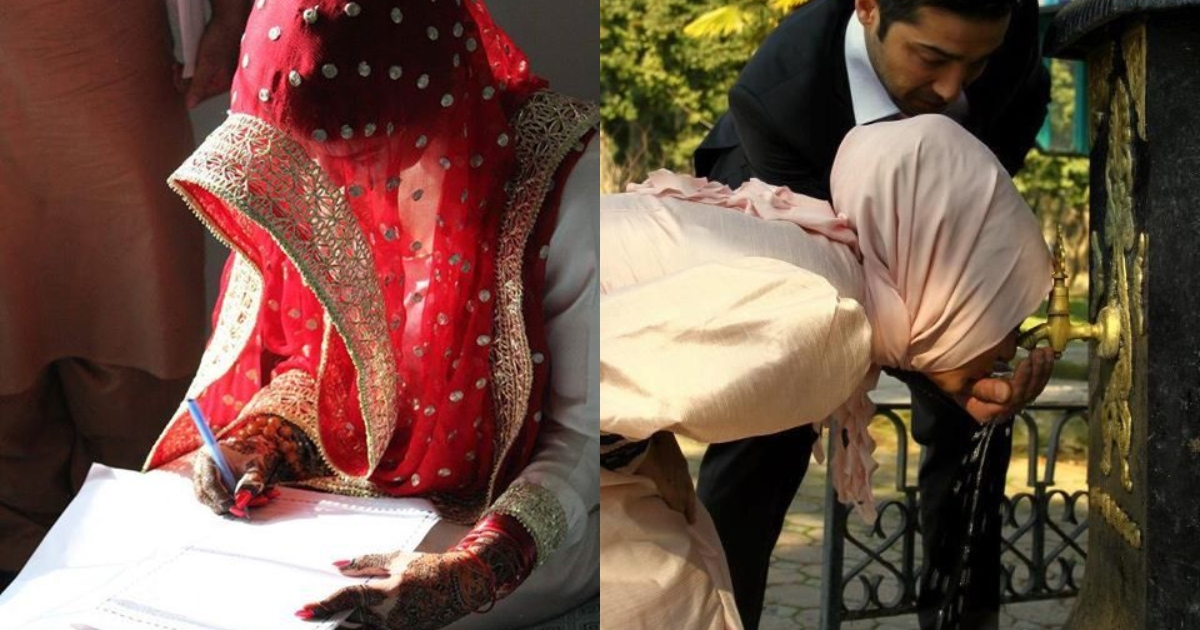 “And of His signs is this: He created for you spouses from yourselves that ye might find rest in them, and He ordained between you love and mercy. Lo! herein indeed are portents for folk who reflect.”[30:21]

Marriage is a beautiful institution and is encouraged very much in Islam. Something that shouldn’t be mixed with one’s culture, as most have done. They have made marriage hard for themselves by moving away from the real essence, that Islam, the life of our Prophet and His Wives taught us and incorporating much of their own culture and beliefs of how it should be carried out.

In Islam both, the husband and the wife have rights, and often it is the women that are completely unaware of them. This shouldn’t be taken lightly and every woman, before getting married should do research or visit scholars and inquire about them. 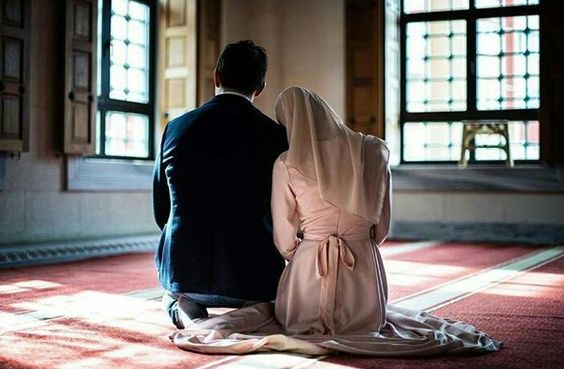 Did Islam Give both The Husband And The Wife Equality? 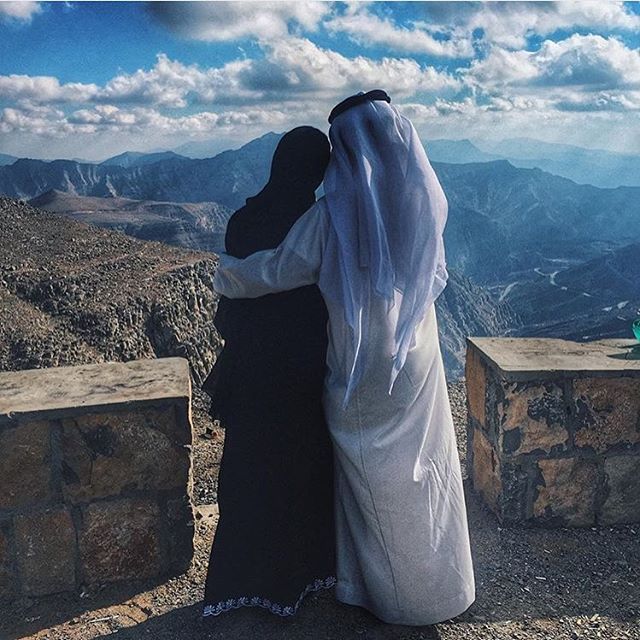 Before we get into the rights of wives in Islam, I’d like to touch a subject that deals with the equality of both husband and wife in marriage. It is true that in Islam they are both equal and only superior to each other in taqwa. However, Allah has given men more responsibilities that include providing protection, sustenance, taking care of their wives’ needs, and fulfilling their rights.

So let’s consider this Quranic verse to get a clear idea.

“Men are the protectors and maintainers of women…” [Sûrah an-Nisâ’: 34]

When Allah in the verse says that “Men are the qawwâmûn of women…” qawwamun the plural of “qawwâm”, which means a person who manages the affairs of the other and handles their course; Normally it is mistaken and considered in the sense that the husband ‘controls’ and ‘dictates’ the wife’s affairs and how she should live. When in fact, it actually states that the husband will be held liable for the affairs of women and are responsible for the women under their care.

Meaning, he has the responsibility to take care of his wife, fulfill her needs of worldly nature and religion, should defend her honor, and provide her with protection. He will be held accountable in Allah’s court regarding his responsibilities. It is not a matter of ‘authority’ but of responsibility that Allah has placed on a man’s shoulder.

Rights of Wife In Islam

“And they (women) have rights (over their husbands) similar (to those of their husbands) over them (as regards obedience and respect) to what is reasonable” (Quran 2:228)

In Islam the wife’s rights are absolute and no one can take them away from her. She is her own person, with her own identity and voice. Let’s look at some of the many important rights a wife has in Islam. 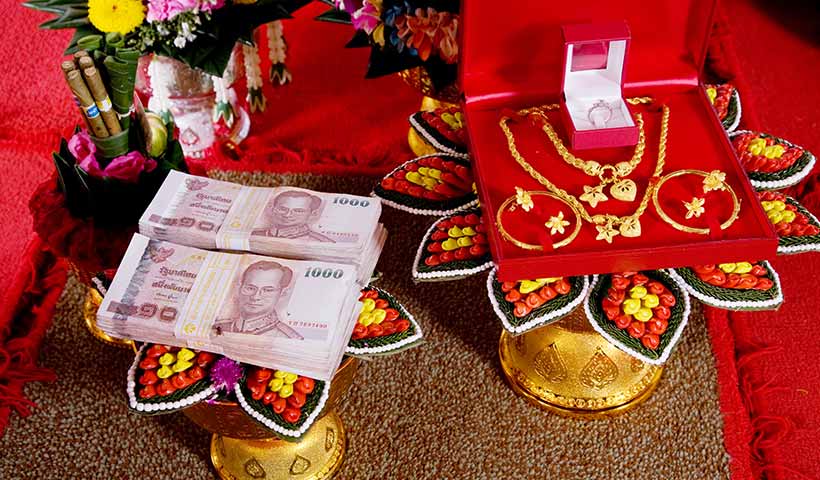 Mahr is a set amount that is agreed upon by both the parties (husband and wife) and the wife is entitled to it legally once she signs the marriage contract and consummates. The husband is by the Islamic Law, bound to pay the Mehr whenever the wife demands it. Although the best practice is to hand over it to her immediately after marriage. 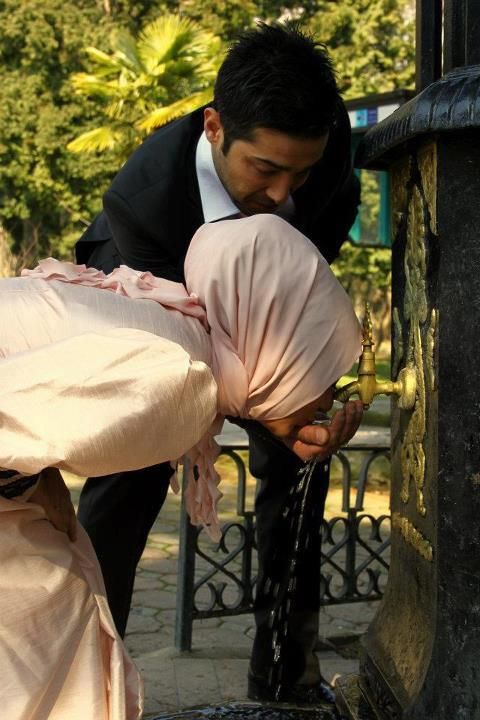 The Holy Prophet Muhammad (PBUH) always advised the men to be kind and respectful towards women, especially your wives. The husband is to give utmost respect and shower his kindness towards his wife. There is no dispute regarding this, the prophet has created examples for Muslim men by treating his wives with love and adoration.

Another Hadith states: The perfect man in his faith among the believers is the one whose behavior is most excellent, and the best of you are those who are the best to their wives.” (Tirmidhi)

Spending On Your Wife 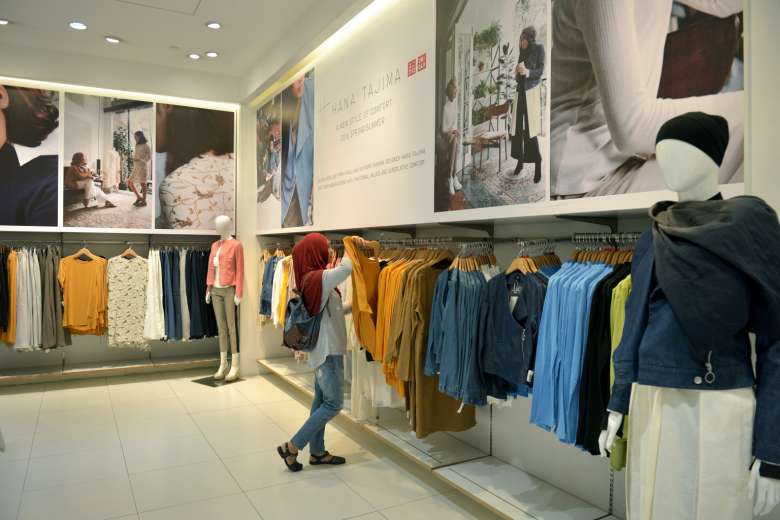 It is necessary as a duty and responsibility of a husband to spend on his wife. Fulfill her needs and necessities like food, house, clothes, so on and so forth. It is obligatory for the husbands to spend on their wives within their means and to the best of their capabilities. Allah doesn’t burden anyone with which they cannot bear.

“Fear Allah concerning women! Verily you have taken them on the security of Allah, and intercourse with them has been made lawful unto you by words of Allah…Their rights upon you are that you should provide them with food and clothing in a fitting manner.” (Muslim, 1218) 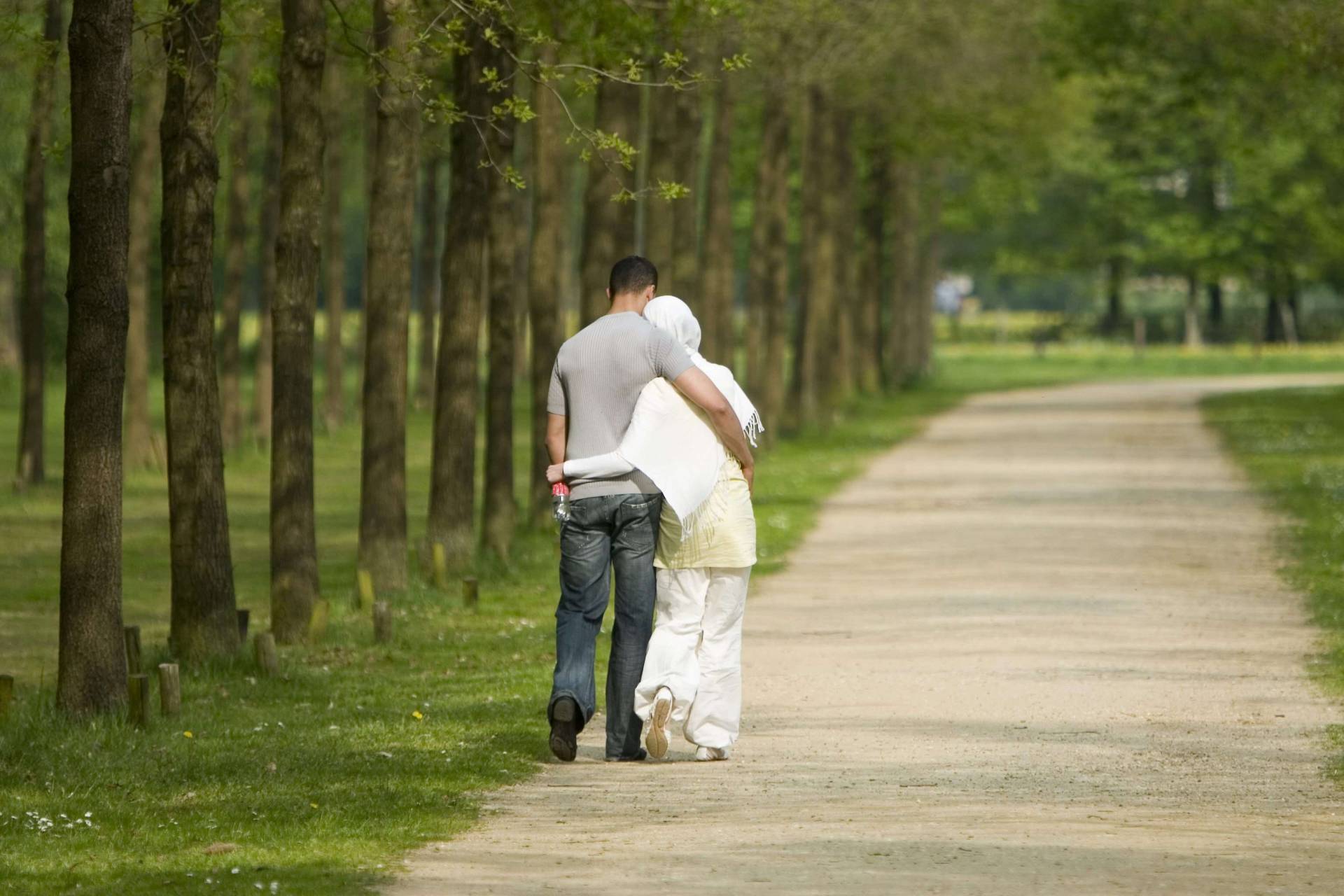 The husband is her protector and is responsible for her physical and emotional well being. He has to fulfill these responsibilities as it is the Islamic right if his wife.

Keeper of Her Secrets 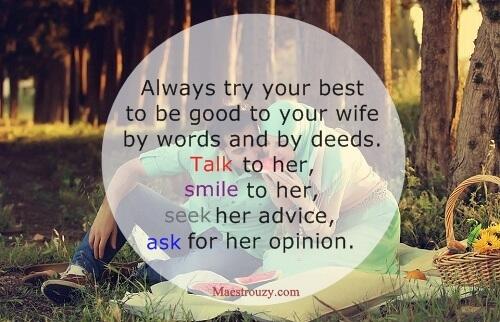 A husband is her life partner, her confidant, and is responsible for keeping her secrets to himself only. He should be trustworthy and not tell anyone about the matters of his wife and his marriage. He should maintain her trust at all costs.

The Messenger of Allah (SAW) said: “The wicked among the people in the eye of Allah on the Day of Judgment is the man who goes to his wife and she comes to him, and then he divulges her secret.” (Sahih Muslim)

Taking Khula From Her Husband 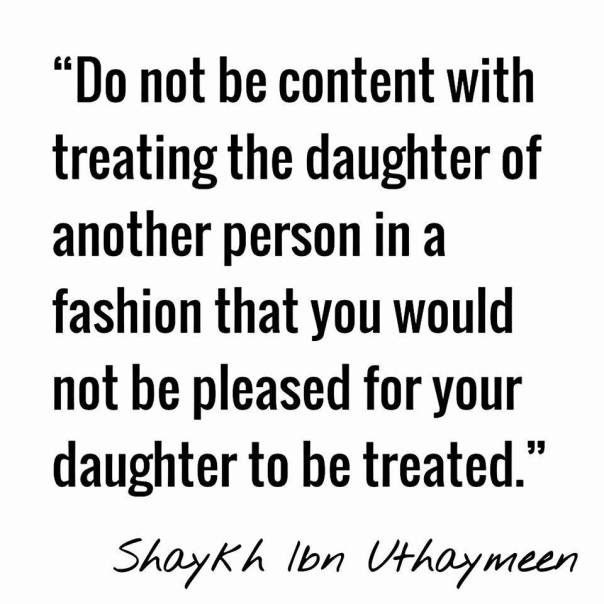 This is the section of the nikah-nama that is mostly crossed out by the maulvis, and it is absolutely wrong. A wife is given complete rights to file for separation if she is unhappy in her marriage. Often times women are unaware of this and stay in abusive and unhappy marriages for long periods of time, sometimes till their entire lives until and unless divorced by the husband.

These are just the tip of the iceberg, there are several rights Allah has given a Muslim wife. It is strongly advised that every Muslim girl should be educated about her rights as a woman and as a wife when she reaches maturity.

Here’s All You Need To Know About Sadaqah Jariyah And Its Types According To Islam!
Maulana Tariq Jamil’s Life, His Struggles And His Teachings
To Top