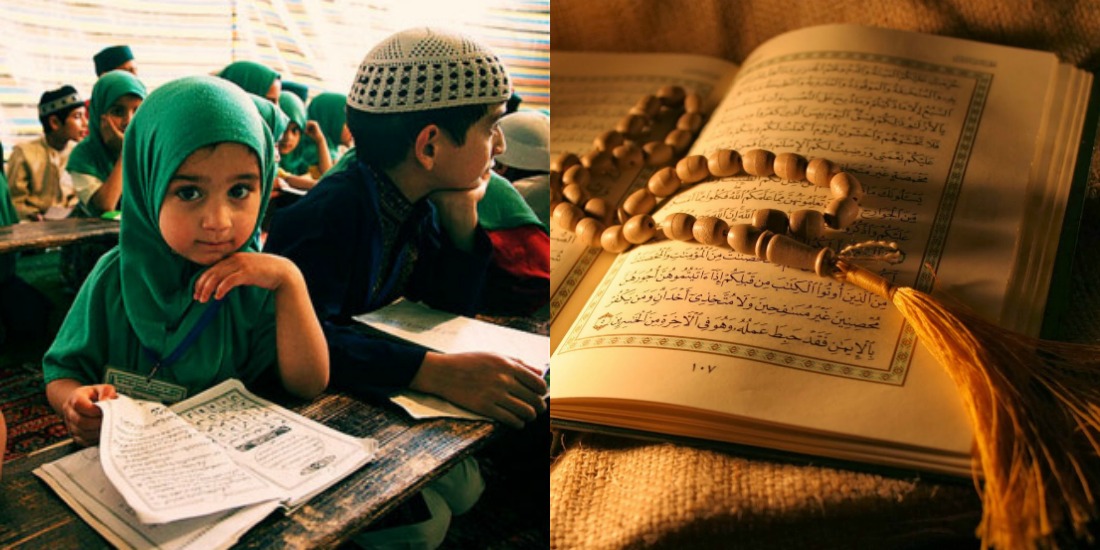 Just as everything in this world has a reason, it is because of a host of reasons that Islam is considered to be the only complete religion in the world. Every Muslim who follows the religion in its entirety is bound to know the fruits and perks of Islam and the change in life its beauty brings. Islam gives women a great status; viz. mothers, sisters, wives and daughters.

It is a renowned fact that Islam liberated women when the times were dark, especially for little girls who suffered the most.

The status of being a daughter before the advent of Islam 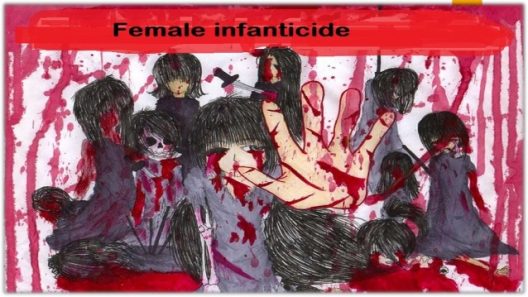 Before Islam came by, the world was locked in a frenzy of hatred and ignorance towards daughters. All over the world, different civilizations had similar views and importance for daughters.

In the Roman civilization, little girls were married off to old men at the age of 8-9. In Arabia, daughters were buried at birth, they were considered to be of no use and parents only looked for male heirs. Female infanticide was common all around the world. These little girls were sunk in buckets of milk so that they stopped breathing.

In the early culture of Iran, daughters were married off to their own fathers and their own blood brothers. Similar was the case in Egypt as well. Incestuous marriages were common and even a person’s own children were considered as sexual objects. 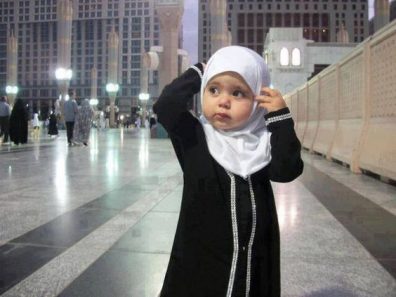 The advent of Islam, for the first time in the world, considered women to be equal to men in many terms and means. The religion proved as a safe-haven for women, especially girls – becoming the epitome of conversion to Islam.

Contrary to how the West thinks that Islam does not give any rights to women, the existence and birth of daughters, is actually celebrated in Islam, proof to several Hadiths. The Prophet Muhammad (S.A.W) himself had 4 daughters and was of the opinion that raising daughters were considered as sacred in Islam.

“If someone has three daughters and is patient with them and clothes them from his wealth, they will be a shield against Fire for him,” said Prophet Muhammad (S.A.W). 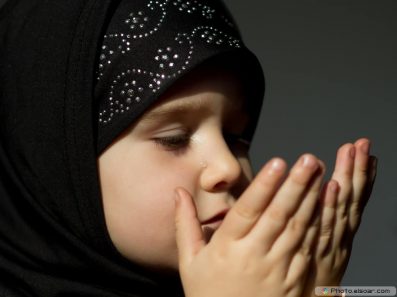 On another occasion, the Prophet Muhammad (PBUH) said, “The man who raises two little girls, rightfully, he and I, will stand like this on the Day of Judgement (he joined two fingers together and pointed towards them).”

Islam says that if a daughter is born in your house, do not be upset, instead, cherish her as much as you can.  Getting sad and upset at a daughter’s birth was a custom of the non-believers (kafirs) and has no place in Islam. Before Islam, daughters were considered as a burden, both physical and financial. They were to be taken care of in every manner and be provided with basic necessities. Islam rids this belief altogether and proclaims that daughters are indeed our responsibilities.

Taking care of them, educating them, liberating them and training them for tomorrow and a better life all comes under the responsibility of parents to their daughters. For brothers, it is to take care of them and provide for them every single day till they are married off.

Thus, it is a fact that daughters have great rights and responsibilities in Islam, for every Muslim to fulfill. Praying and making dua for a son is not forbidden, but it is best that the works of Allah are best left to Him.