Earlier, the Pakistan Cricket Team was on its Australian tour but the poor performance of the team landed in criticism. Apart from Pakistan’s below-par performance, Babar Azam’s exceptional batting against the Aussies was lauded by the world. After being hailed by speedster Shoaib Akhtar, Babar Azam’s marvelous batting skills were recently praised by Australian Coach Ricky Ponting as well. 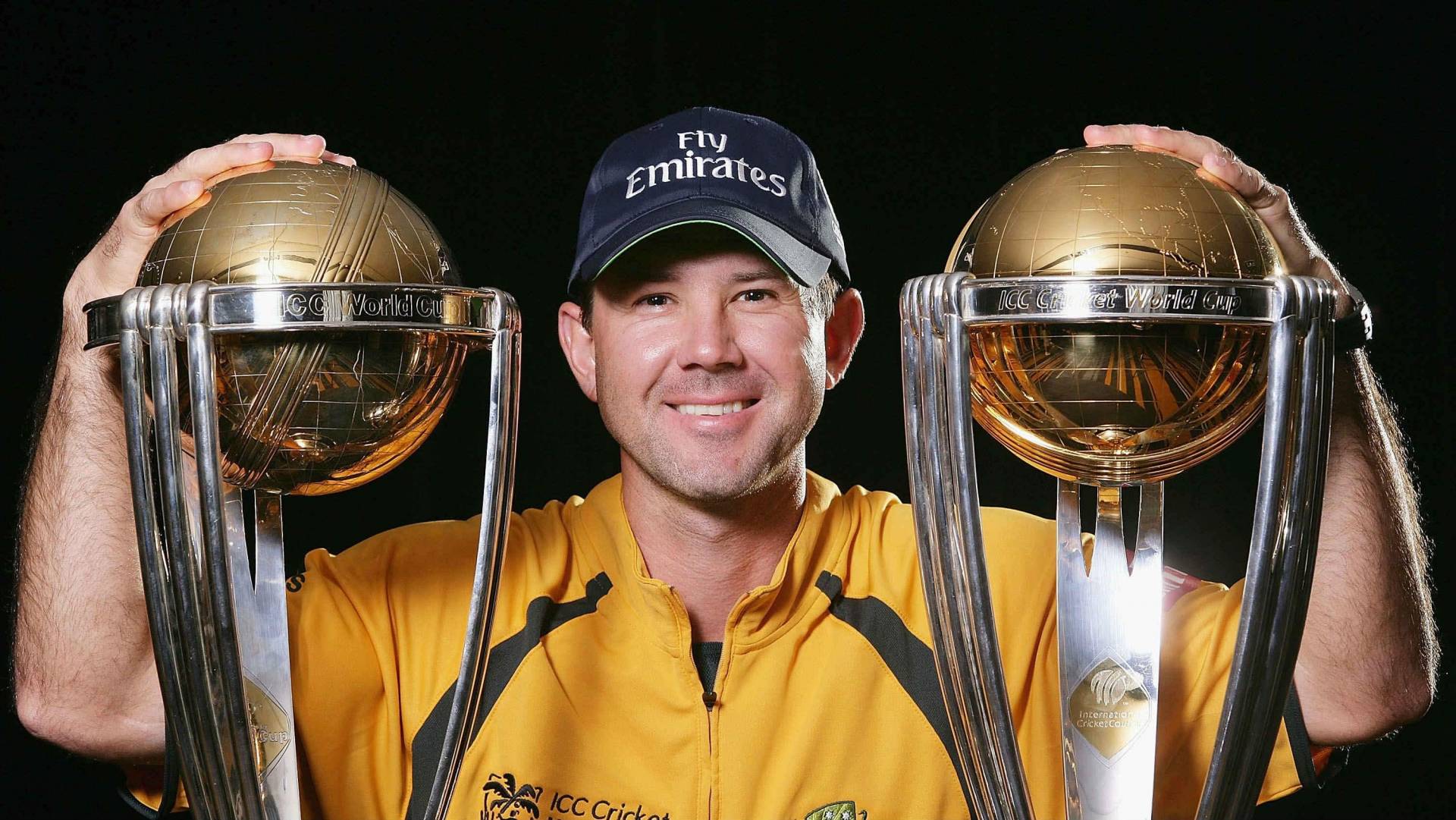 “He is a very, very classy player”!

Speaking in an interview, Ricky Ponting called Babar Azam a ‘classical’ player depending on his amazing knock against Australia. Additionally, the Australian Coach stated, “We have not seen the best of him (Babar Azam) yet. 20 odd Tests for an average of 35 – he is better than that. He averages 54 in one-day cricket at a strike-rate of about 90. He is a very, very classy player”. 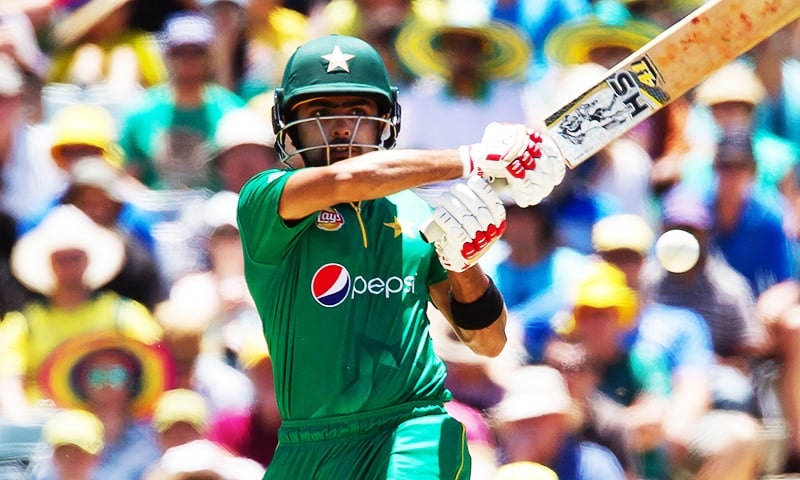 Conversely, this was indeed huge coming from an experienced and globally former Australian cricketer Ricky Ponting. Moreover, the cricketing legend thinks that Pakistan should utilize Babar Azam sensibly in the longer format. As Australia’s face-off with Pakistan in a two-match test series is near, Ponting said that the Australian team needs to understand Babar Azam’s strategy beforehand. 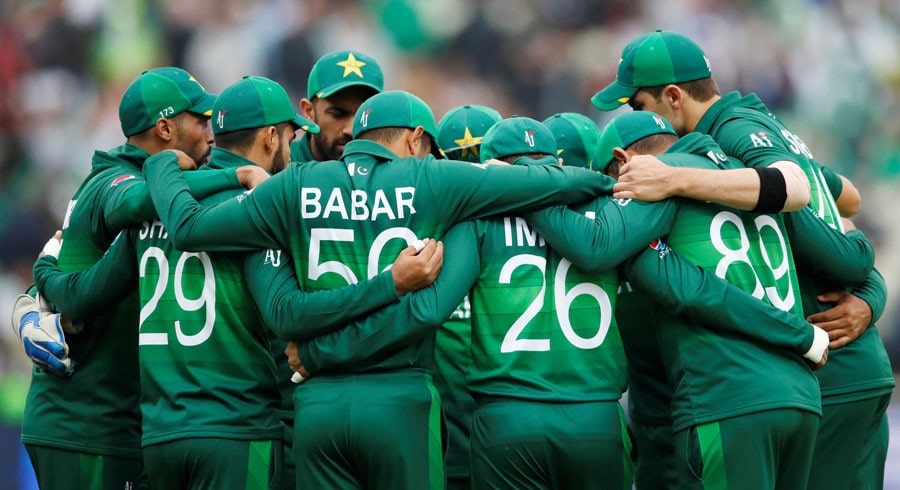 Additionally, the value Babar Azam has added to the national cricket team can’t be denied. After Sarfraz Ahmed was removed from captaincy on Prime Minister Imran Khan’s orders, the young lad is responsibly handling the team. In addition, cricket fans were previously worried that Babar Azam’s performance chart will decline after becoming the captain but it doesn’t seem the case now.

What do you think of Ricky Ponting’s remarks? Let us know in the comments section below!