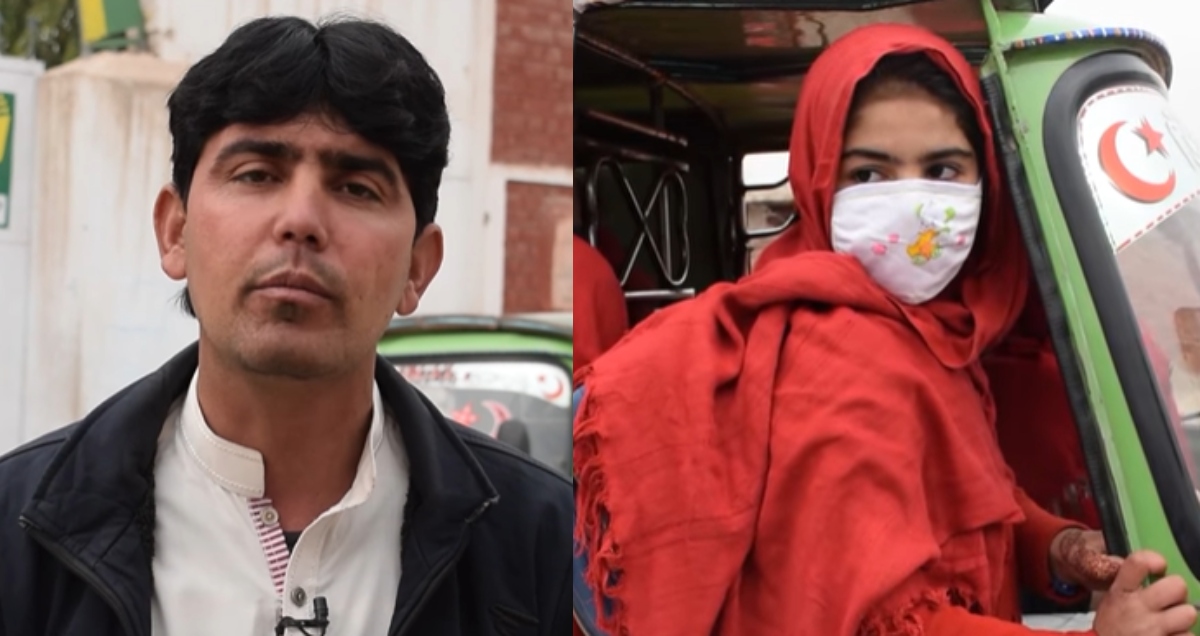 Time and time again, we come across works of empathy so classy, that they alone deserve all our attention. A similar such case erupted from Peshawar, KPK. One rickshaw driver from the City of Flowers has been going viral for his intention of promoting female education.

Meet Arab Shah, a rickshaw driver from Peshawar who resides in the Warsak Road area of the KPK’s capital city. Arab Shah has been providing free pick-and-drop services to schoolgirls for 6 years now. Arab Shah believes that it is every girl’s right to pursue education. 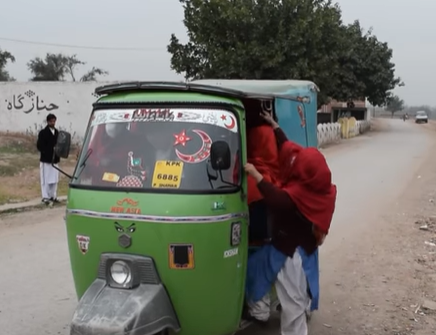 Arab Shah says that schools in Peshawar are often far away from kachi abaadis, where most of these girls hail from. Some of the girls’ parents can’t even pay their tuition fees, let alone provide rickshaw services. Previously, another rickshaw driver had educated his 6 daughters and one of them even made it to IBA.

“I have been doing this for 6 years now, providing free pick-and-drop services to girls from different areas. Schools are mostly very far away so I have to pick and drop the little ones,” said Arab Shah.

Arab went on to say that the reason this idea sparked was that 5 of his sisters remained illiterate because they could not afford their education. This is why he is more than motivated to make sure others do not suffer the same fate.

“My sisters did not have a facility like I facilitate these little girls. Nobody would go out of the way and help them in getting an education. That is the day I decided that might sisters might have suffered, but I will do everything in my power to make sure other little girls do not miss out on education,” he added.

In addition, Arab Shah explained that one day’s work of picking and dropping these girls costs him Rs. 500. But nobody pays him that, so after dropping them off to school he works and recovers the amount. Then Arab goes on and drops them home from school.

Once free from his welfare duties of these girls, he works for his own livelihood. However, the surprise in this story does not end here. Arab Shah then informed us that not all of the parents approached him for pick and drop. Arab went door to door, convincing parents and families into educating their daughters.

Arab concluded with saying that in our society, a huge portion of girls remain uneducated and together, as a society, we must change that. Pakistan needs more people like Arab Shah who think outside the box and outside their lives. Massive kudos to this son of the soil.