Sushant Singh Rajput’s tragic and untimely death has shaken Bollywood to its core. The actor’s action of taking his life has left many question marks on the sanity and peace of mind in Bollywood. Depression and anxiety are dangerous, but mix it with fame and money, and all you need is a trigger.

Since Sushant’s demise, the whole Bollywood fraternity along with Mumbai police has been searching for the reason for his death. Now, it has been revealed that the biggest contributor to Sushant’s death was his girlfriend, Rhea Chakraborty. 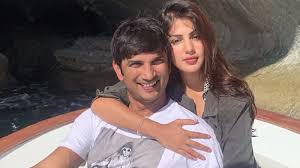 Police have been interrogating both Rhea Chakraborty and Sushant’s psychiatrist. Sushant took his life on 14 June and a week later, the investigation into his mental health still continues. Apparently, Sushant wasn’t happy with the behavior of his girlfriend Rhea. Sushant’s psychiatrist has made some startling revelations in the interrogation of his death.

Kesari Chavda, the psychiatrist, says: ” Sushant was unhappy with his present rumored girlfriend Rhea Chakraborty’s behavior and the actor regretted breaking up with former ladylove with Ankita Lokhande.”

“Sushant was suffering from depression for almost a year and he was unable to sleep at night due to this,” added Dr. Chavda. After a 7 year relationship with Ankita Lokhande, Sushant had found peace in Rhea Chakraborty. The couple had their bad days as well.

Rhea Chakraborty and Sushant were living together during the coronavirus self-isolating period as well. However, one day, they had a huge fight, after which Rhea Chakraborty left his house. She also claims that Sushant would not take his medicine, and instead, focused on Yoga for mental healing. 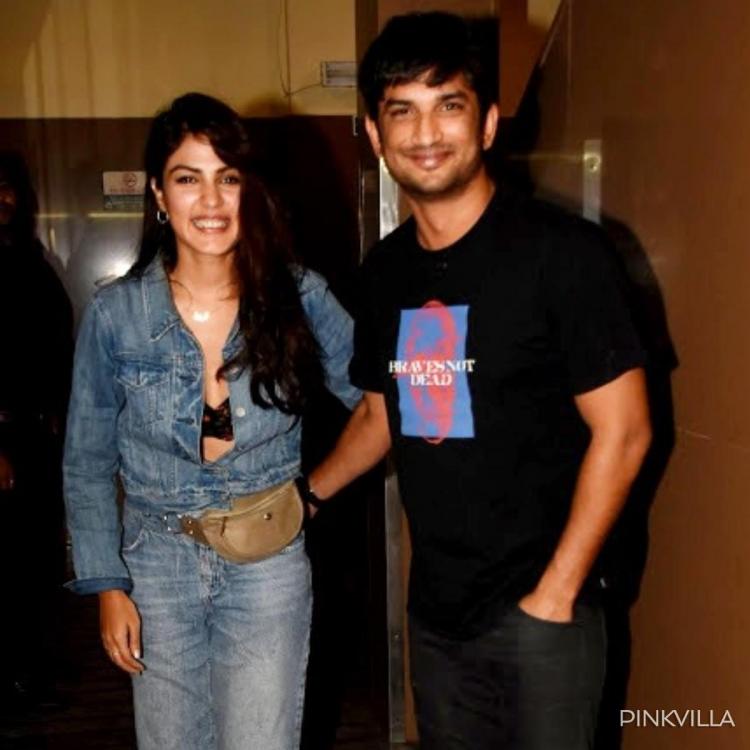 Sushant’s life was bombarded with anxiety around him. From issues in his work to his personal life, Sushant was depressed beyond repair. The biggest contributing factor and the trigger proved to be his own girlfriend. This case has exposed the fakeness of Bollywood as well.

Sushant did not have many friends, and the ones he had, too ignored him.

Asim Azhar Buys ‘Dream Car’ For His Mother But Haters Still Find A Reason To Critcize Him
VavaCars Vows To Revolutionize The Car-Selling Market In Pakistan!
To Top