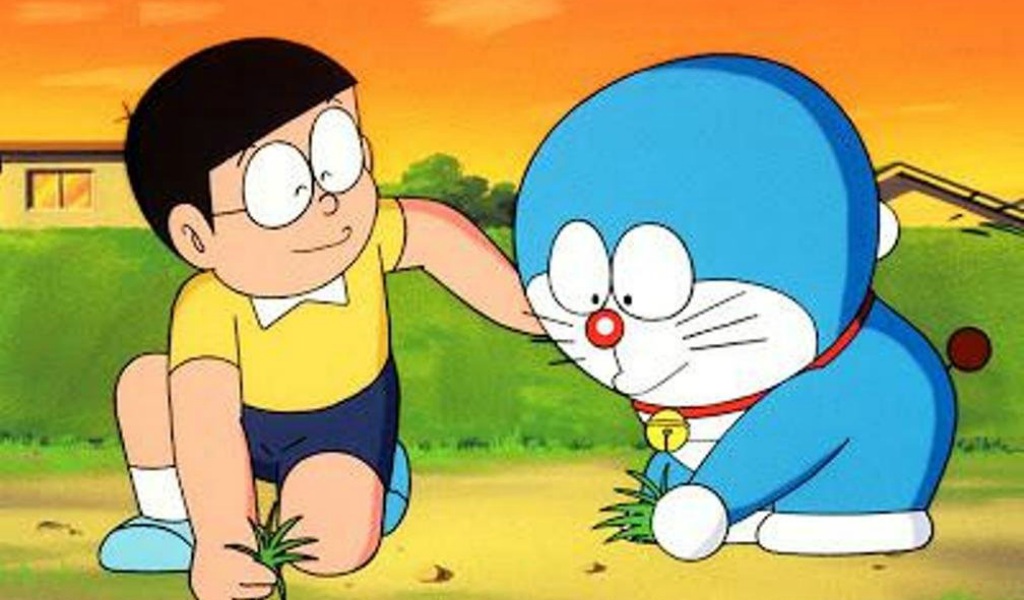 If you don’t know what Doraemon is, then you must be living under a rock! There have been several rumors that have been circulating around, regarding the true story behind Doraemon.  The series has received sarcastic criticism and sardonic remarks, so many, that it has actually become a controversy! Not kidding! Imagine a cartoon series being controversial! 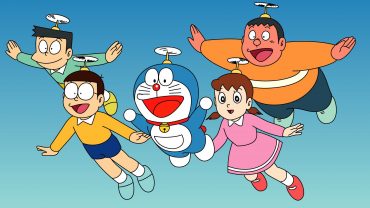 Let us give you a brief overview: Doraemon is a manga character created by Fujiko F. Fujiya – Japan’s comic writer. Doraemon travels back in time from the 22nd century to help better the life of a boy named Nobita. Also, Pakistan Tehreek-e-Insaaf submitted a resolution in 2016, calling for a ban on this show claiming the cartoon series was not innocent and safe for the children.

However, the latest emotional story that has been circulating around is that the series was based on a kid named Nobita who was suffering from Schizophrenia in which a person has less mental controls. Nobita used to be abused and bullied in his school because he suffered from this mental condition and which made him feel mediocre and abandoned.

Here’s the emotional video which went viral, yet making it another ‘rumor’:

His medical condition made him imagine the character, Doraemon, who helped him in every way possible – making him Nobita’s best (imaginary) friend.  At the age of 16, when Nobita started his medical counseling, it was then when he was told that Doraemon does not exist and that it is just his mere imagination. This shattered Nobita and he was lonely again after facing the harsh reality.

Nobita couldn’t bear the truth and shot himself at the age of 16. Nobita’s story inspired the writer to make the Doraemon series as a tribute to Nobita’s soul.

How many of you believe this story?  Or is just another rumor? Let us know in the comments!

These Moments From #RonaldinhoAndFriends Are Something No One Ever Expected To Happen!
This Bizarre Video Shows That Prisma Is Actually Made By The Illuminati
To Top