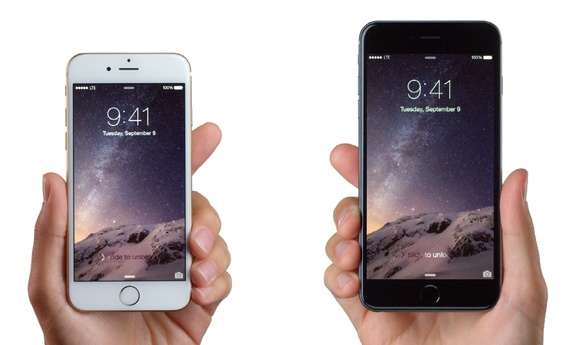 Quality innovations which are based on accuracy and precision are among the unique selling points (USP) of Apple. Well this is the very reason that at Apple, there is a reason for everything. This even includes the same time of 9:41 which we see on Apple advertisements around the globe.

The concept of showing the same time started back in 2007 during the launch ceremony of the first iPhone. Before the start of the ceremony, while Steve Jobs was busy doing a final rehearsal of his key note address, Jobs calculated that the slide of his newly launched product would appear at the giant screen at about 42 minutes after he starts his presentation. Thus Jobs instructed his team to prepare the presentation in such a way that the when the device appears on the screen, it will show the actual time (9:42)
At around 42 minutes into his address, Steve Jobs said “Today Apple is going to reinvent the
phone.”
And instantly a picture of the iPhone displaying the actual time of 9:42 appeared on the giant
screen screen behind him. 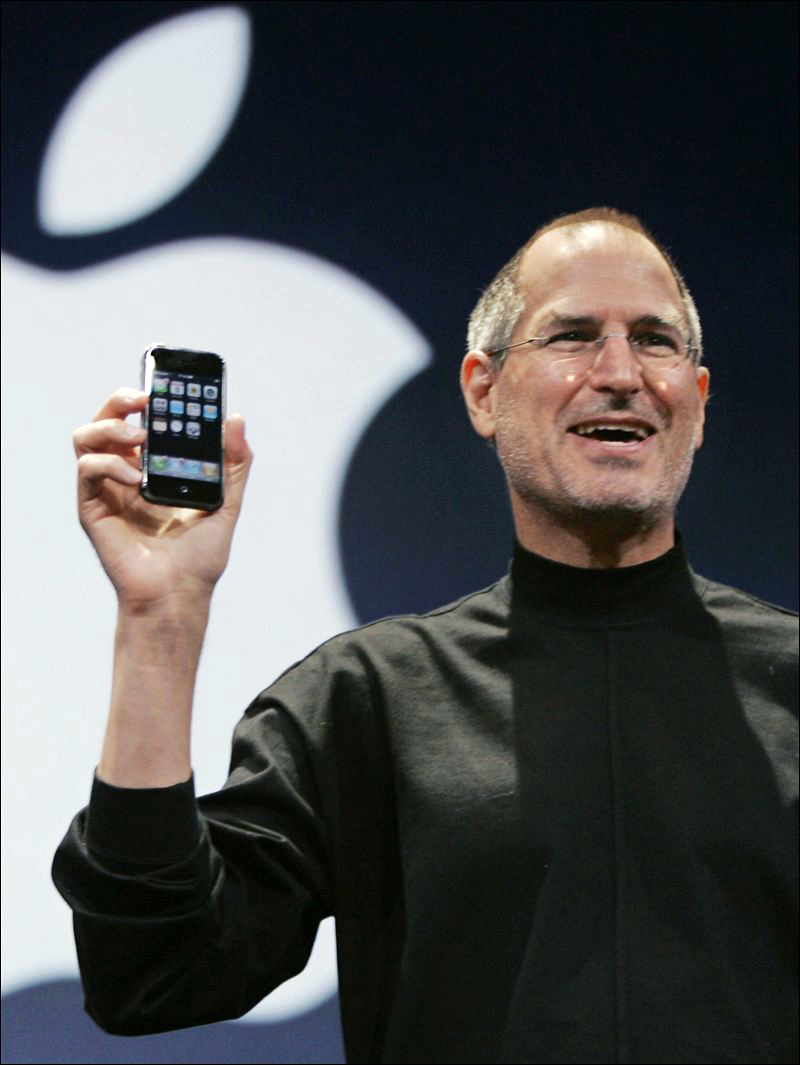 Steve Jobs timings were immaculate during the launch of Iphone and thus all the initial
advertisements displayed the time of 9:42 but during the launch of the first Ipad in 2010, the time
displayed at all advertisements was changed to 9:41.
The reason behind this change was simple. According to a the former ios Chief Scott Forstall, the
launch presentations are designed in such a way that the products are displayed on the screen at
around 40 minutes into the presentations and as maintaining accurate timings each time is not
possible thus we at Apple wanted to show the time shown on screen to be as close as possible to
the actual time. Thus the time of 9:42 was changed to 9:41.
So, here is the answer to the secret!

8 Realistic Reasons Why Uber Might Fail In Pakistan
OpEd: Feb 29 -When Pakistan Leaped Forward
To Top