The fatal issues and distress situations armed force personnel faces in his lifetime and the way it is tackled deserves appreciation. No matter which country it is, the armed forces play an extremely crucial part in maintaining peace within. Unfortunately, at times, the world witnesses some clear pictures of uncertainty and injustice even with the protectors of the one state.

A former IAF personnel committed suicide in a hotel room!

To say the least, the issue that India faces other than embarrassing itself on every platform is the fact that its armed forces are not capable of handling extreme situations. This time, it is not related to Pakistan but the Indian Army has a real issue to deal with which is suicide. Among India’s failed ‘moon mission’, recently a former Indian Air Force (IAF) officer, Bijan Das was found hanging to a hotel room ceiling fan with a handwritten suicide note and 2000 Indian rupees on the side table. 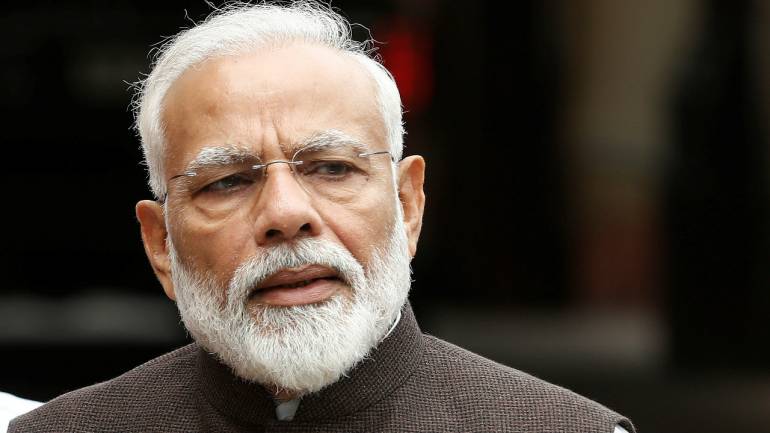 As per Indian media reports, a 5-page long suicide note was found in Bijan Das’s room specifically written to Indian Prime Minister Narendra Modi. In the note, Das had blamed the former Finance Minister of India Palaniappan Chidambaram for the current devastating economic conditions of the country and praised PM Modi for holding it together.

Here’s the suicide note, making rounds on the internet! 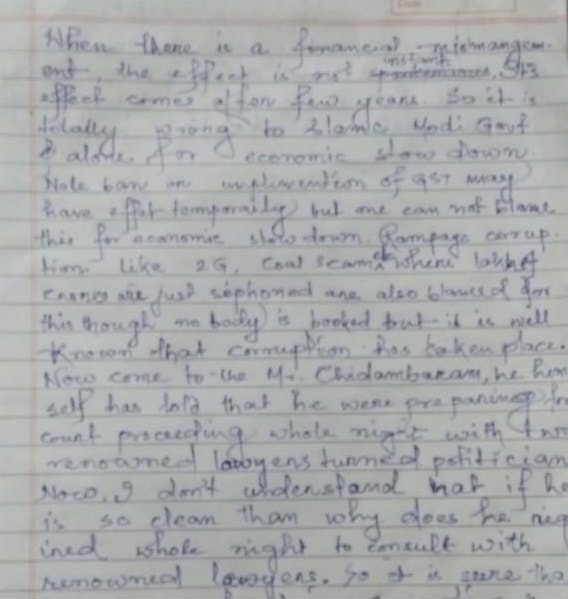 Another part of the note carries Bijan Das’s son’s name stating that he is a good singer! 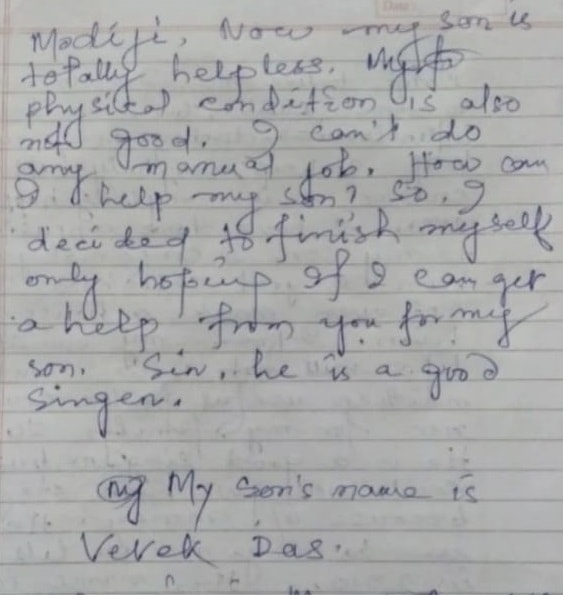 According to sources, the 55-years-old retired IAF officer Bijan Das was living in a Prayag Hotel since September 6th, located in Uttar Pradesh (UP)’s Allahabad area. On Sunday, Das didn’t come out of his room as he did regularly which was noticed by a waiter of the hotel. The waiter waited till evening but when the retired personnel wasn’t seen, he informed the manager about the closed door.

Upon suspicion, the hotel staff slammed the door and as they got in, Bijan Das was hanging from the ceiling fan. later, the local police were informed for further investigation which lead them to the ‘blame note’ regarding India’s Ex-Finance Minister Palaniappan Chidambaram. A total of Indian rupees 2000 was also found alongside the note divided for Bijan Das’s cremation (INR 1500) and the hotel room rent (INR 500).

Along with the suicide note, INR 2000 were left for the last rituals!

After designating money for his last ritual and the outstanding payment of the hotel room, Bijan Das even mentioned that it was all he got and he couldn’t pay more because of his unstable financial condition. Calling out Palaniappan Chidambaram’s deteriorating tenure, Das wrote that because of the economic slowdown, he couldn’t do anything productive after his retirement. 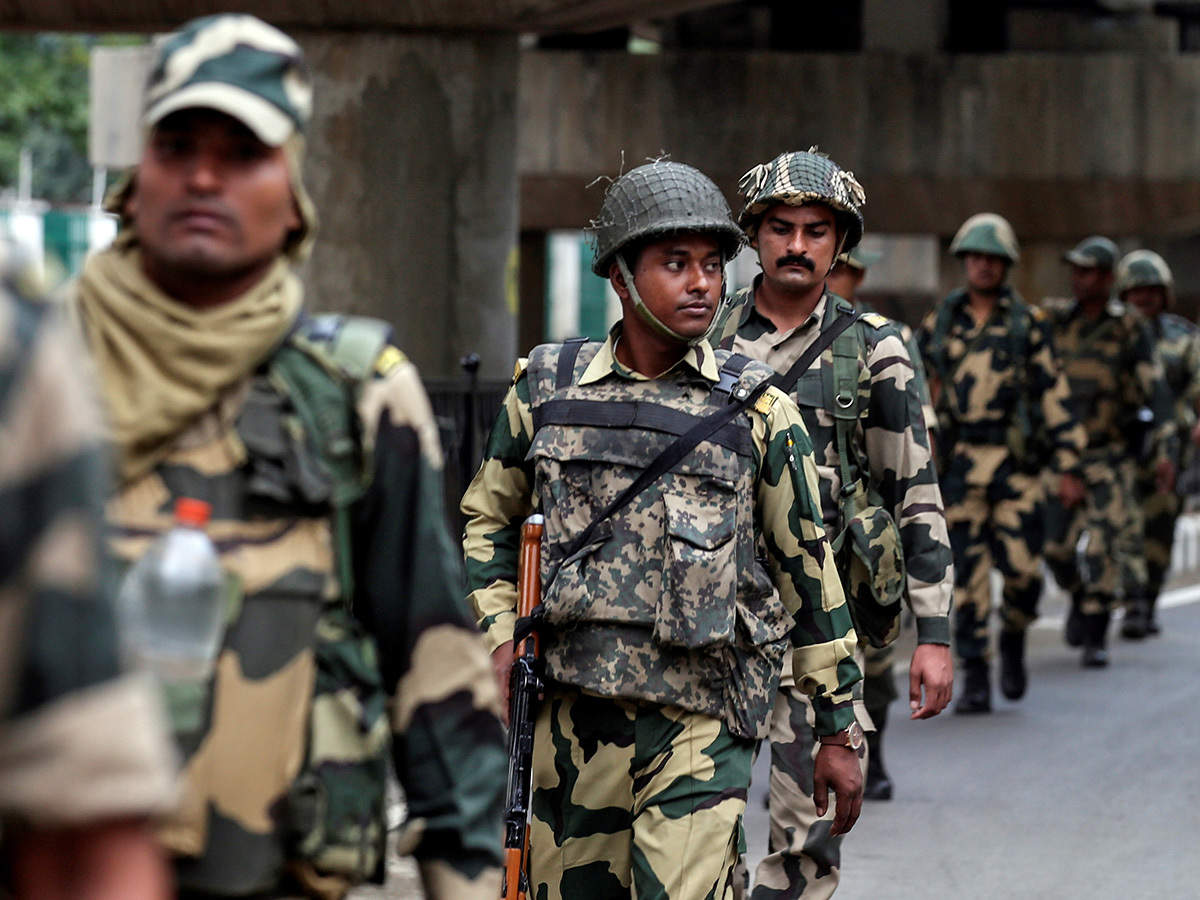 Well, this is indeed a debatable topic as previously too, several Indian Army Forces officials have committed suicide for different reasons. Among other suicidal news from the other side of the border, some time back Indian Army killed their own soldier by mistake and blamed Pakistan for it. The lack of training, be it mentally or physically, is definitely targeting towards proper schooling of Indian Armed Forces.

Advocate Ahmed Mukhtar Rejects All Allegations Of Abusing A Lady Constable & This Looks Twisted!
U.S President Donald Trump Cancelled Talks With Taliban – How Will This Affect Afghanistan?
To Top