You wouldn’t Believe how these Restaurant Owners Decided to celebrate their Partner’s Birthday! 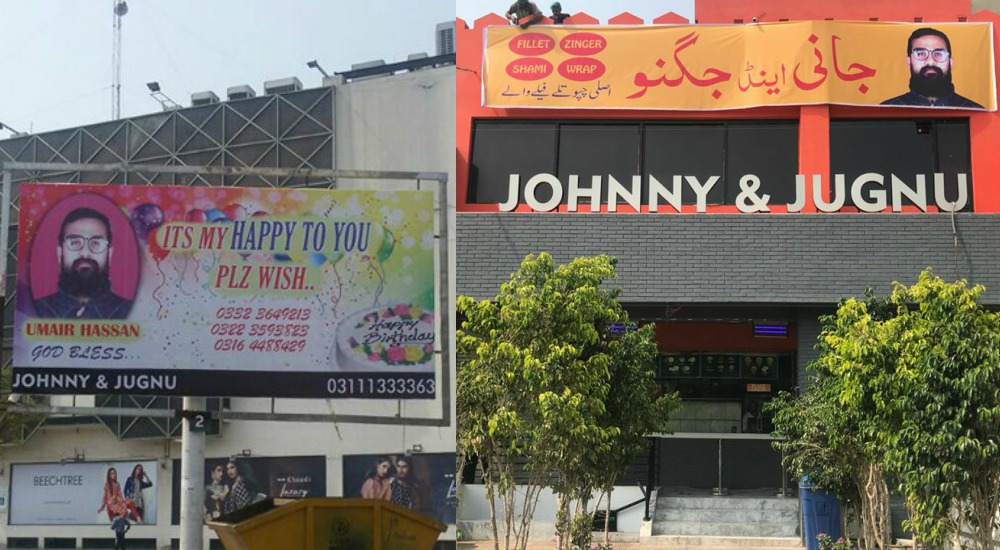 ‘Johnny and Jugnu’ is not just famous for the best burgers and wraps in Lahore but also for their creative marketing techniques. Previously, we have seen them come up with the craziest ad’s starring the famous Wasim Hasan Sheikh (Don’t lie, you know you remember the famous “Khane walay pe zaiqay kimasti cha jaye” ad!) This time, they decided to go a little crazier and celebrate one of their partners and beloved COO Umair Hasan’s birthday in a unique way.

Like any other group of friends, these people also wanted to make sure that this is a birthday Umair never, ever forget. According to the other partners at J&J, Umair hates birthdays and every year they get together to plan an epic prank, apparently to make him feel even more miserable (because that’s what best friends do!). So this year, while Umair decided to lock himself in the basement of his house (because no phone signals = no birthday phone calls!), the partners decided to do something extra special and wished him publically by putting up videos and posters with the birthday boy’s face all over Lahore! 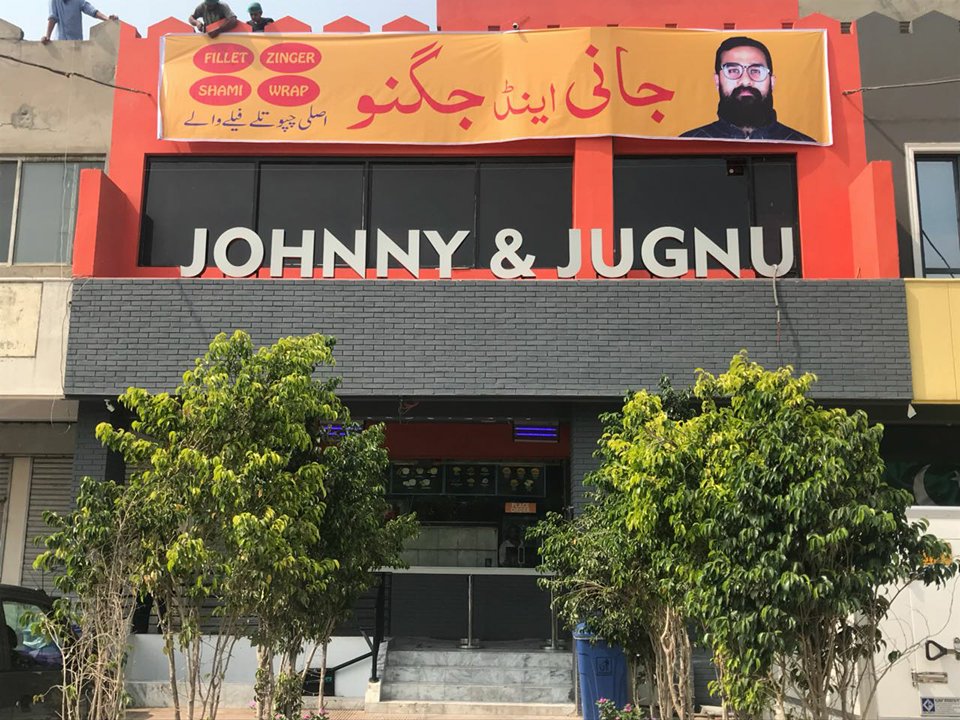 They put up a video at the Lalik Chowk screen in DHA and Billboard Y block, DHA. But the celebrations didn’t end there. They decided to take it up a notch and put up banners next to their own outlets. It actually led some of their customers to believe that someone else is using their name to start their own business which fired up a debate on many food forums! If that wasn’t enough, they even decided to put up his number on all the billboards and the video. We are still wondering how many random calls he must’ve received throughout the day! 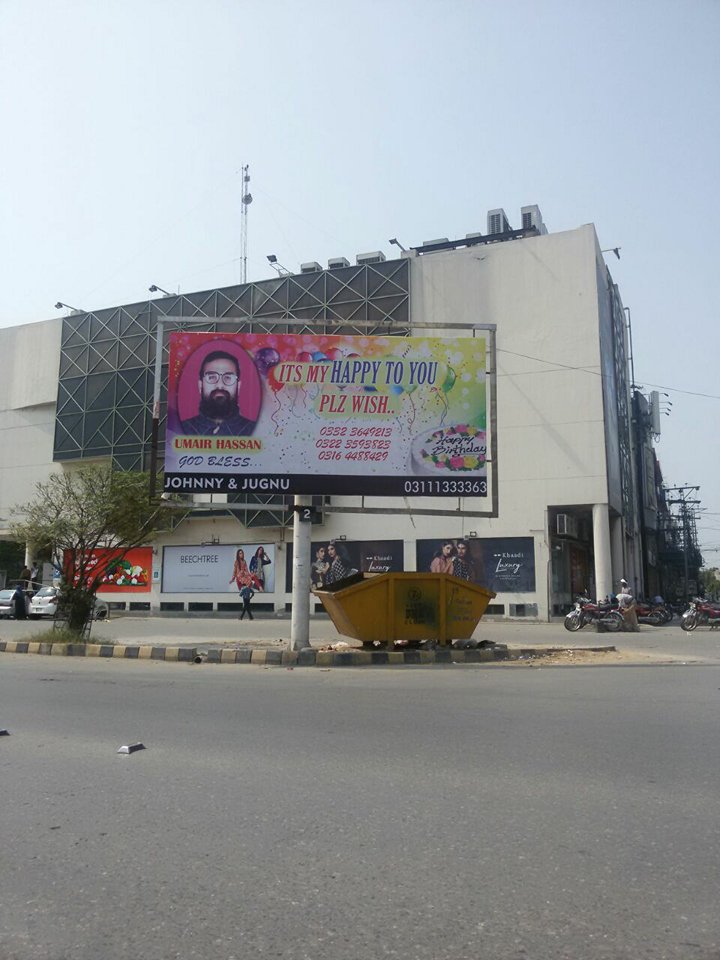 They even made customized pamphlets that they gave out with every order! 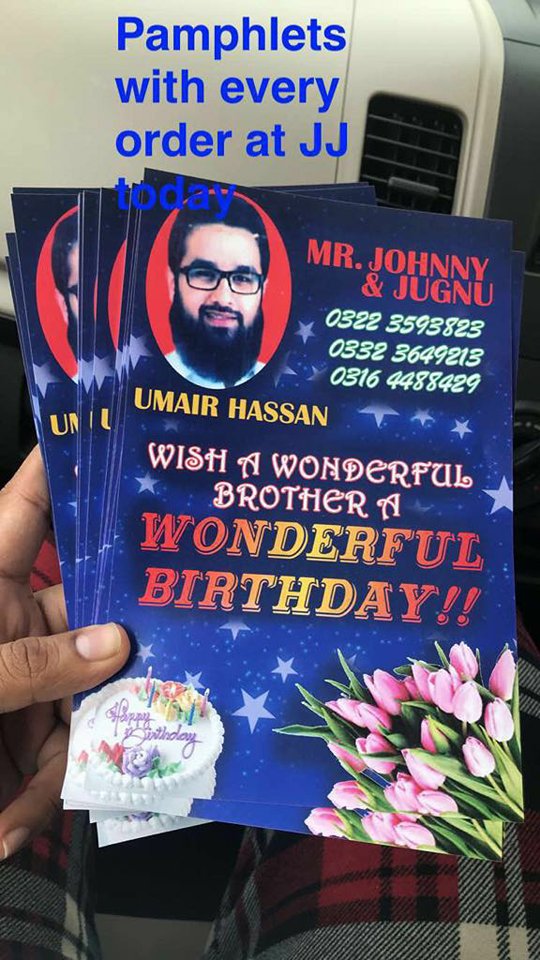 We absolutely love how Umair is emerging from the side of the screen!

The post understandably went viral and while we are sure this wasn’t the birthday Umair necessarily hoped for, it’s definitely the one he, along with the rest of Lahore, will remember for a long, long time! Pure savageness!! LOL!

And even though we know you won’t like this, HAPPY BIRTHDAY, Umair! May your next birthday be even more memorable than this one!

Nouman Ali Khan Controversy Takes a New Twist That Will Totally Boggle Your Mind
Coca-Cola Pakistan Breaks the Guinness World Record for Something That Will Make You Go WOW!
To Top